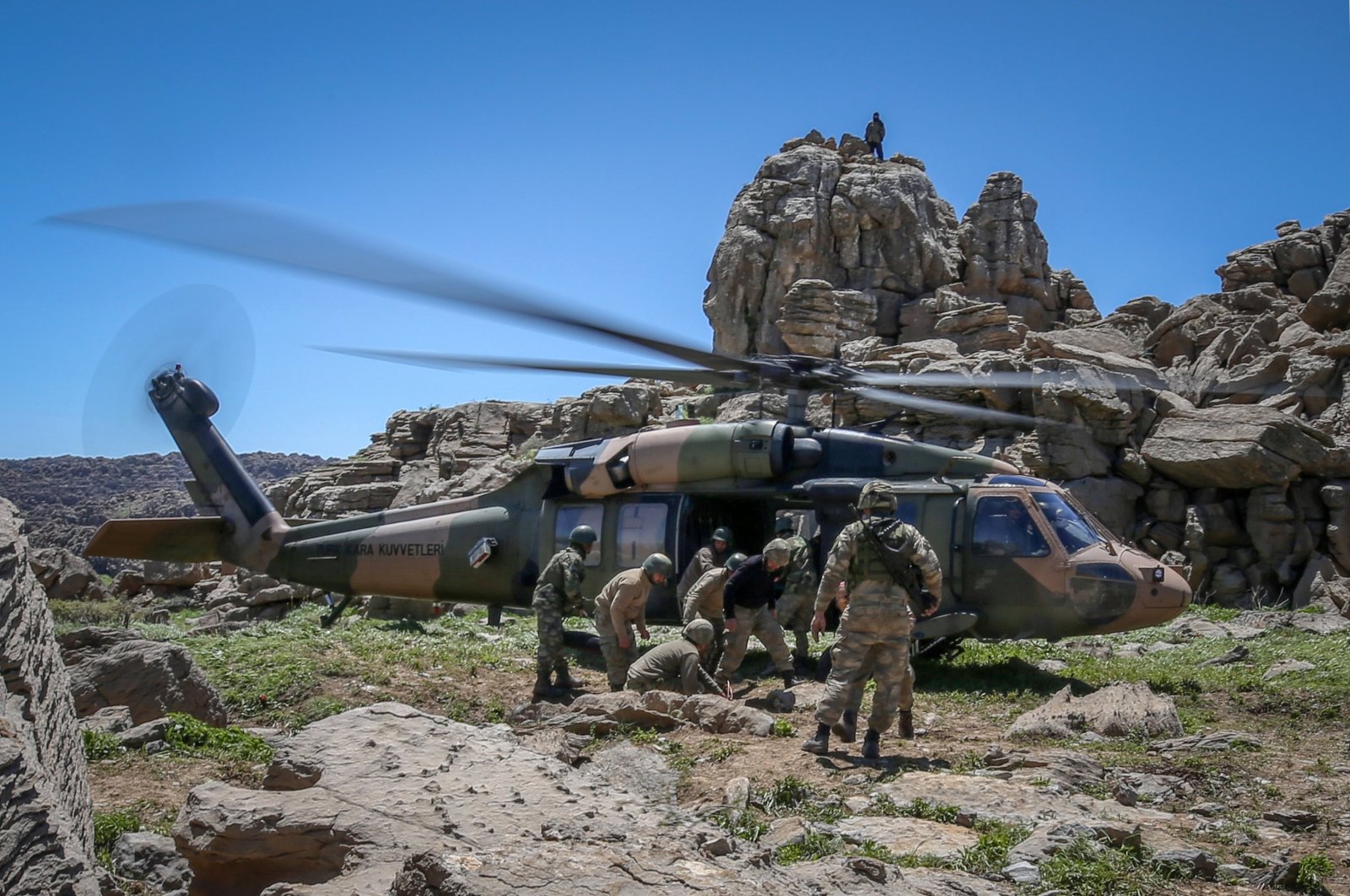 The terrorists were killed in a successful air operation by the Turkish Air Force, the ministry said on Twitter.

"Our fight against terrorism continues effectively and decisively," it added.

Turkey has long been stressing that it will not tolerate terror threats posed against its national security and has called on Iraqi officials to take the necessary steps to eliminate the terrorist group.