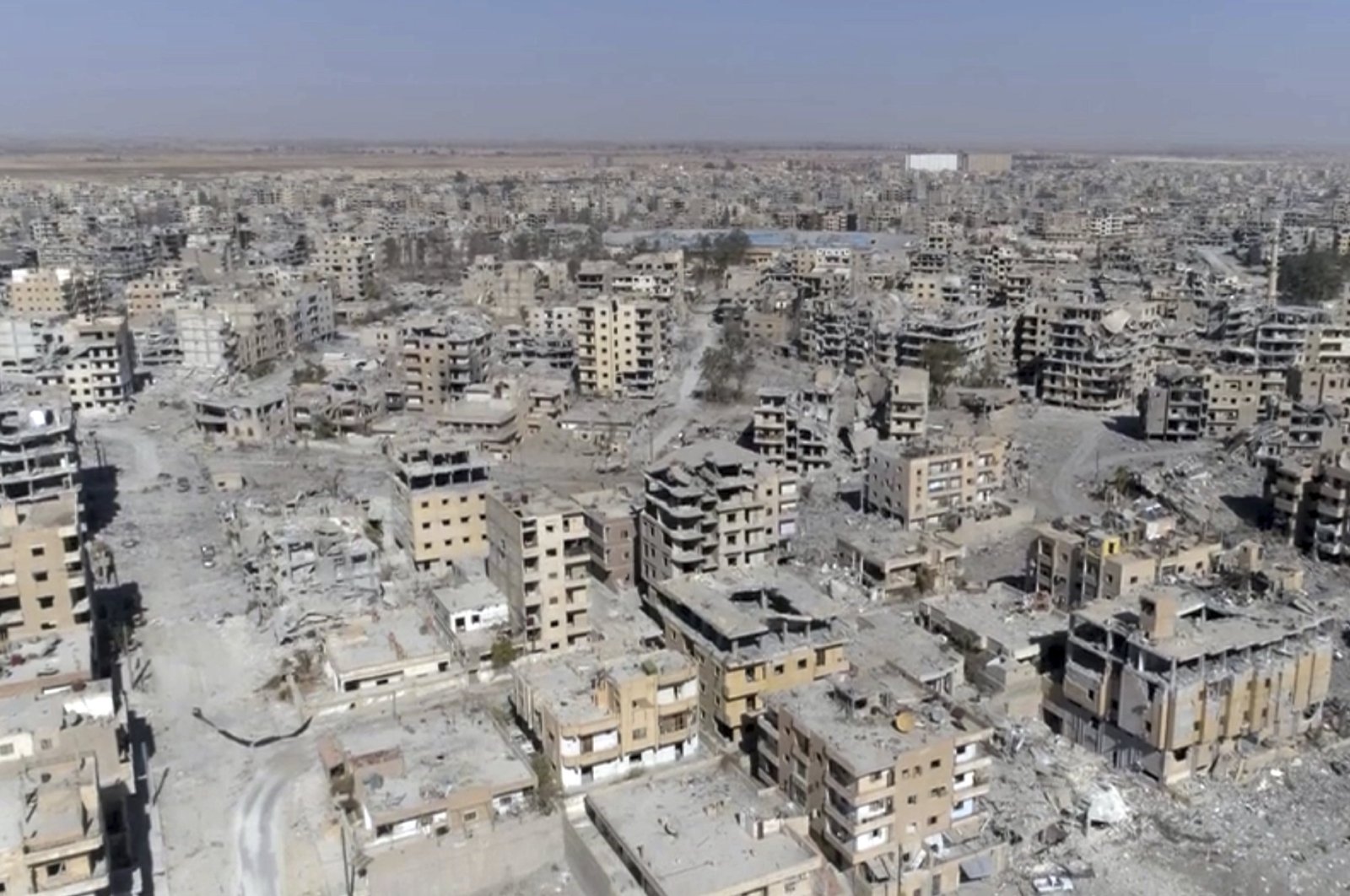 Security sources from the Turkish Defense Ministry responded to claims that emerged in news outlets that Turkey has temporarily closed three settlements, Saida, Mi'alagh and Jabal, for the return of Syrians, saying that the area is not yet safe for civilians.

Reiterating that the area was controlled by the PKK terrorist organization’s Syrian wing, the YPG, prior to Turkey’s Operation Peace Spring, the officials stated that the TSK has taken control of the area, in which there are no traces of civilian life.

“The IEDs and mines in the area pose a significant problem for the safety of life and property of civilians. As in other regions, it will be ensured that the civilians can return after the region has completely been secured by our elements,” the officials said in a written statement.

After liberating areas from the YPG, the Turkish military has rolled up its sleeves to launch a normalization period, implementing a wide range of measures to eradicate traces of terrorism in the liberated towns by repairing hospitals and schools, demining the region and most recently, providing vital COVID-19 aid.

Despite all these positive developments, the YPG continues to target residential areas and civilians in these regions. Local people living in areas held by the YPG have long suffered from its atrocities, as the terrorist organization has a notorious record of human rights abuses, ranging from kidnappings, recruitment of child soldiers, torture, ethnic cleansing and forced displacement in Syria. The YPG has forced young people from areas under its control to join its forces within the so-called "compulsory conscription in the duty of a self-defense law."