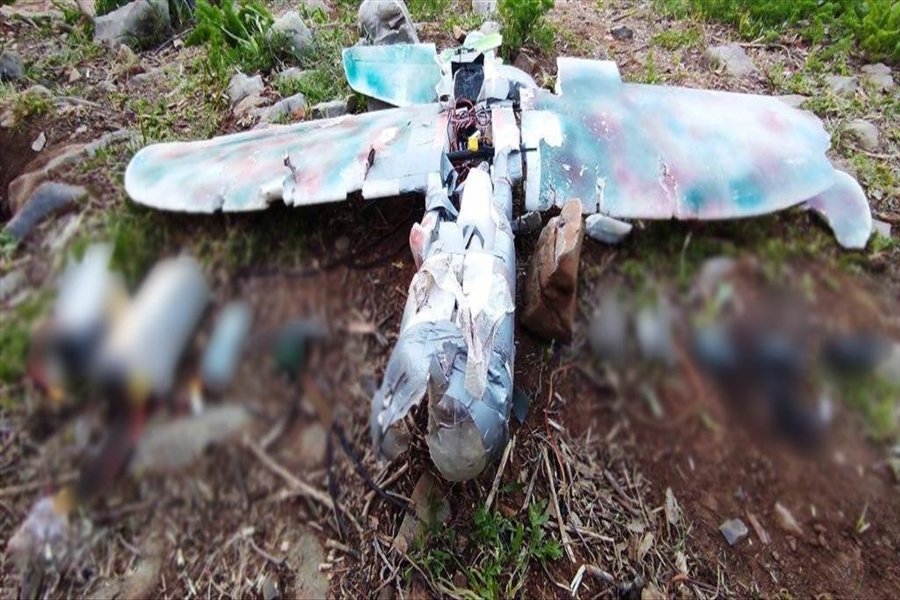 Turkish security forces thwarted a PKK terrorist attack by downing a model plane that the terrorist group tried to use to mount an attack in northern Iraq, the National Defense Ministry said on Tuesday.

The model plane was destroyed by Turkish commandos in the Metina region, the ministry said in a statement.

It added that operations are continuing successfully in northern Iraq.

As the Turkish military continues to destroy the terrorist group's hideouts, the terrorists are afraid to come out of their shelters, so they are now attempting to mount attacks using model planes, the ministry said.