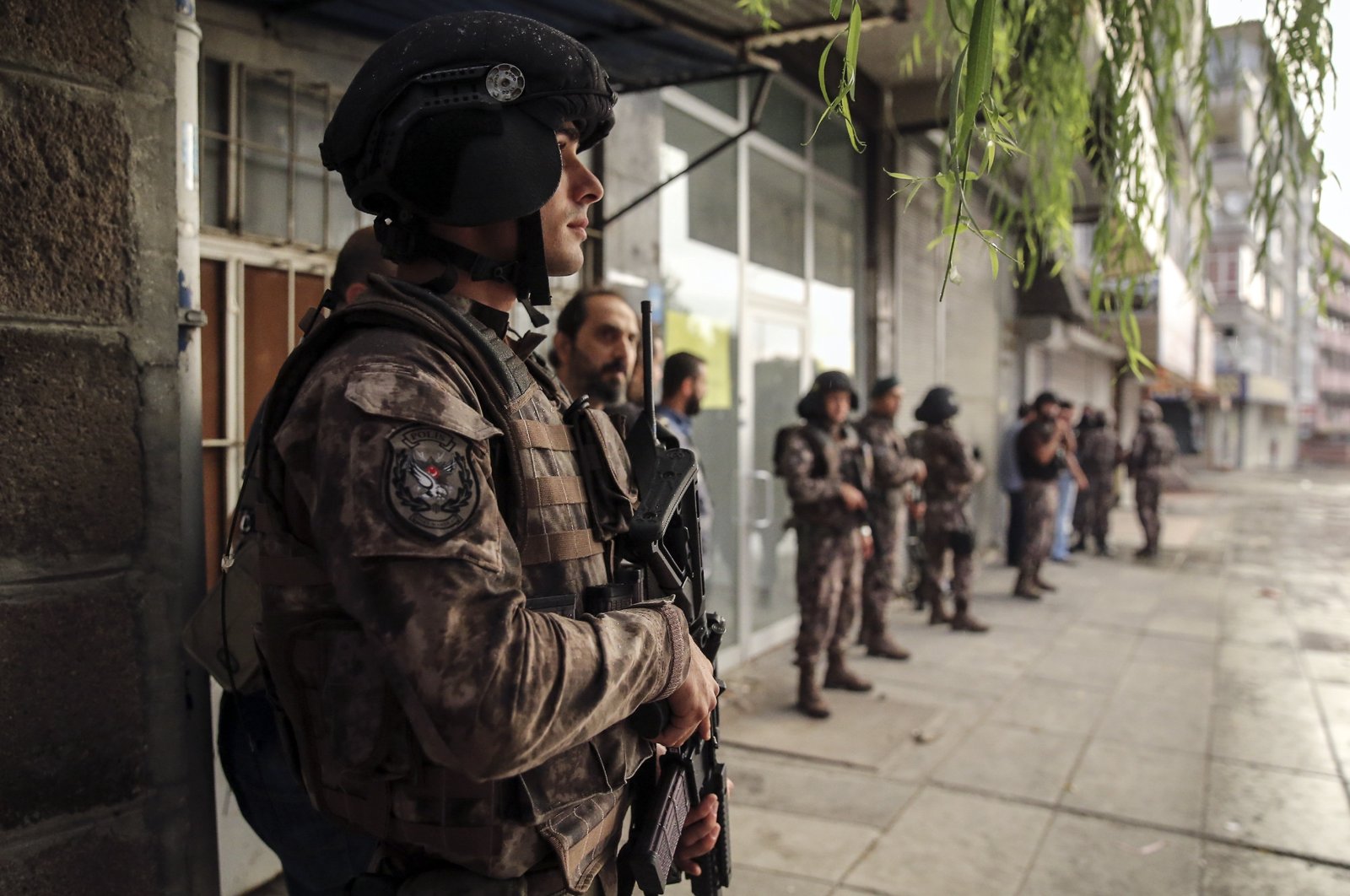 Counterterrorism squads in Istanbul carried out raids to nab the suspects in eight different addresses in four districts. The raids were organized after a joint investigation with the National Intelligence Agency (MIT) and the police, which found out that the suspects were in contact with the terrorist group in Iraq and Syria, Ihlas News Agency (IHA) reported, adding that police carried out the operations after technical and physical surveillance.

The terrorists were all foreign nationals, Anadolu Agency (AA) reported.

The terrorists were transferred to the police headquarters for testimony.

Turkey was one of the first countries to declare Daesh as a terror group in 2013.

The country has since been attacked by Daesh terrorists multiple times. The terror group has carried out at least 10 suicide bombings, seven bomb attacks and four armed attacks, killing over 300 people and injuring hundreds more.

Police deciphered Daesh's encrypted messages sent by the terrorist ringleaders in Syria and Iraq, with a wide range of instructions, including kidnapping tourist groups, prosecutors and deputies, attacking the Incirlik Air Base in Adana and other plans.