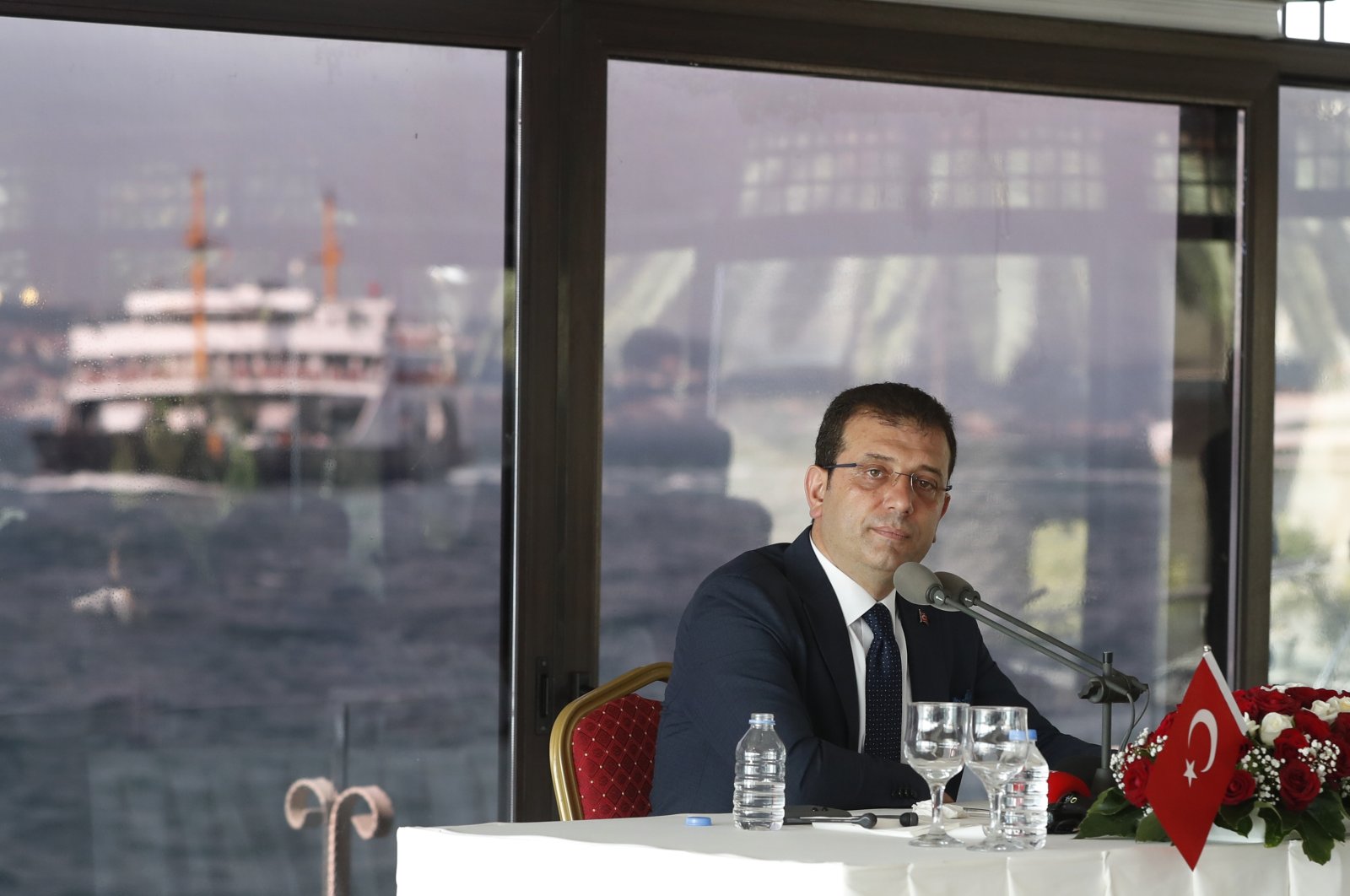 In a statement, the General Directorate of Security ruled out any such attempt against the mayor, dismissing recent claims by some media outlets.

The statement noted that similar speculations and warnings are made about state officials and politicians on a regular basis and that the relevant individuals are informed and the necessary precautions are taken.

“It is out of the question that an assassination attempt was thwarted or an assassin was caught as claimed by the news report,” the police said, adding that security forces continue to ensure public safety through their dedicated work against terrorist organizations such as Daesh, the PKK and DHKP-C.

On Wednesday, Interior Minister Süleyman Soylu also dismissed the claims, saying: "There is no such assassination attempt. Nobody caught is in question. These threats are always present. We prefer that these are not shared with the public and the media. Terrorist organizations have one more goal which is to make themselves talked about."

IBB sources told Sözcü daily that they were informed of a potential assassination attempt by Daesh militants two weeks ago.

Imamoğlu’s security detail was also informed about the attack and took extra measures to prevent it, according to the report, which cited an anonymous Interior Ministry official.

The official reportedly said they received intelligence about an attempt, which would target other figures besides Imamoğlu.

Meanwhile, IBB Spokesperson Murat Ongun said they received intelligence about a potential terrorist assassination on Nov. 23, 2020, and the mayor’s security has ramped up safety precautions in line with the tip-off.

“We do not have any information about an attacker being caught. Our mayor’s routine program has been taking place as planned since the day of the tipoff,” Ongun said on Twitter on Tuesday.

Turkey detained the so-called “Turkish emir” of Daesh, Mahmut Özden, in August. Özden was planning to carry out an attack on the Hagia Sophia Grand Mosque and target politicians, nongovernmental organization (NGO) heads and other prominent figures in Turkey, according to the official investigation.

In November, Turkish police detained Daesh-linked suspects in Istanbul and Adana provinces, who were planning to kidnap politicians and attack the U.S. Incirlik Air Base.