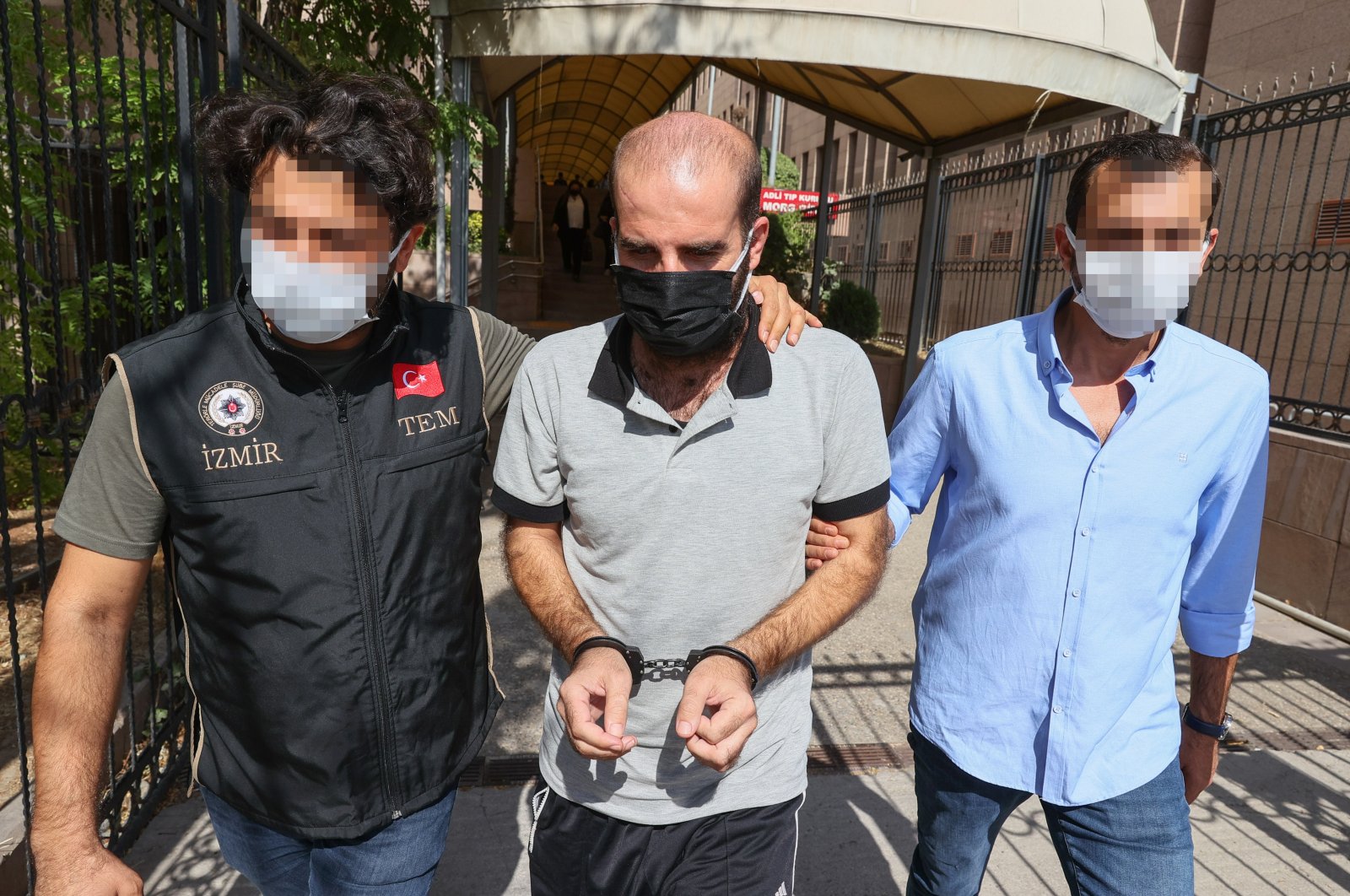 He was responsible for providing rifles, TNT explosives and hand grenades to the PKK terrorists who were planning to carry out an attack on Izmir's main courthouse on Jan. 5, 2017.

He also took part in three bomb attacks and another armed attack against security forces in Mardin in 2015.

Sekin was outside the main courthouse in the western city of Izmir when PKK terrorists launched an armed attack. He singlehandedly confronted the terrorists but was killed in the attack.

The officer was near the courthouse's parking lot, which was full as the judges and prosecutors were still inside, toward the end of working hours when an explosives-laden car approached. Sekin was suspicious of the approaching car and attempted to stop it, just before the terrorist exited the vehicle and started running.

Another terrorist in a different car joined the running suspect as the bomb-kitted car exploded. Sekin, armed only with a pistol, ran after the two suspects wielding automatic rifles. He managed to shoot one of them but ran out of ammunition during the shootout with the two men. He was killed as he tried to take cover. The other terrorist was killed by police officers who rushed to the scene.

Police discovered rocket-propelled grenade launchers, eight grenades and a large amount of AK-47 ammunition in the terrorists' possession. The attackers had apparently come to the courthouse to cause major carnage, as police found another car full of explosives near the scene.

A court clerk was also killed by stray bullets.