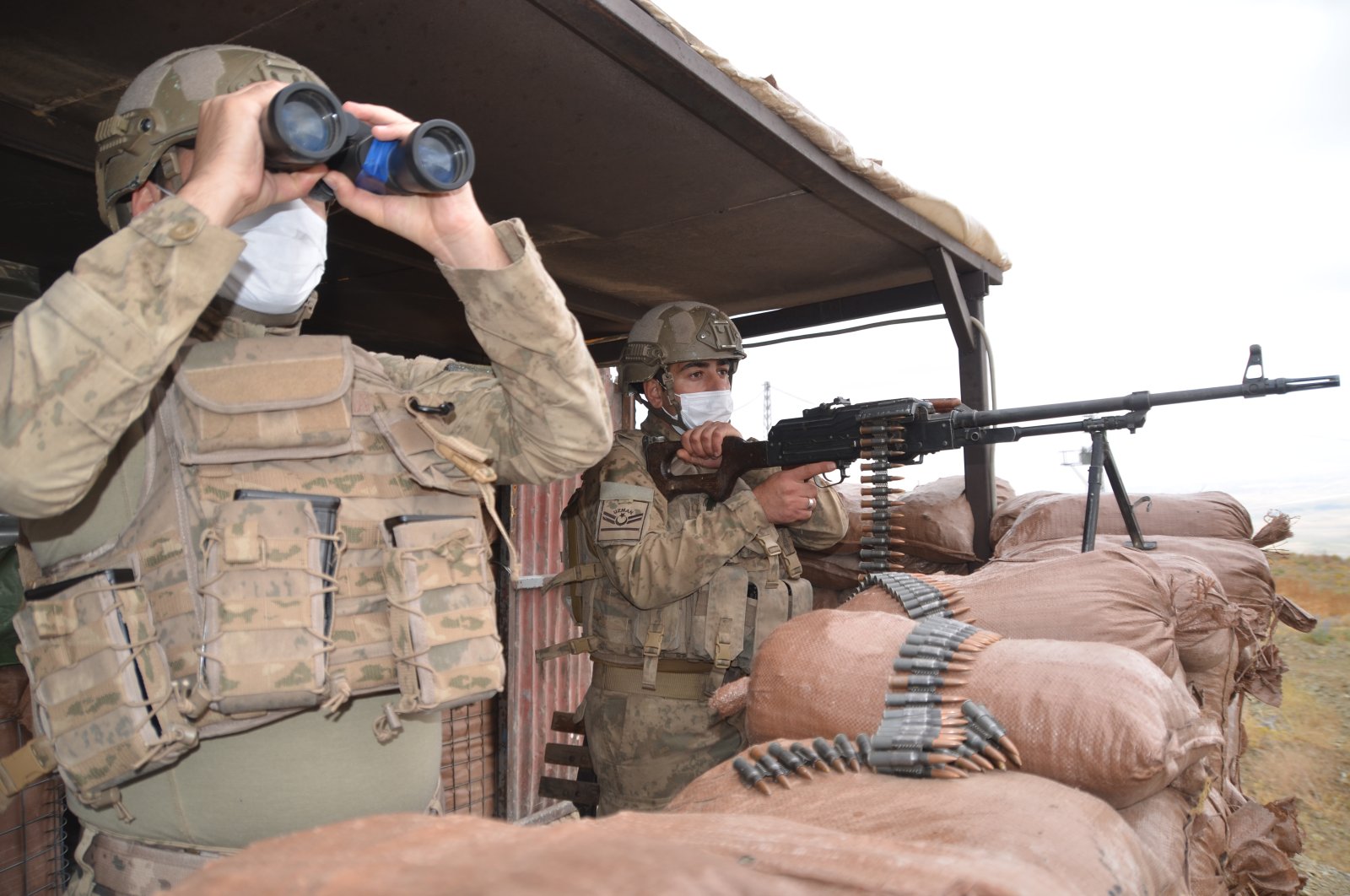 Turkish security forces have killed 13 PKK terrorists in an operation in northern Iraq, the Defense Ministry announced on Monday.

According to the ministry, the terrorists were eliminated in the Operation Claw-Tiger area.

Furthermore, Operations Claw-Tiger and Claw-Eagle began in border regions of northern Iraq in June 2020 to ensure the safety of Turkey's people and frontiers.