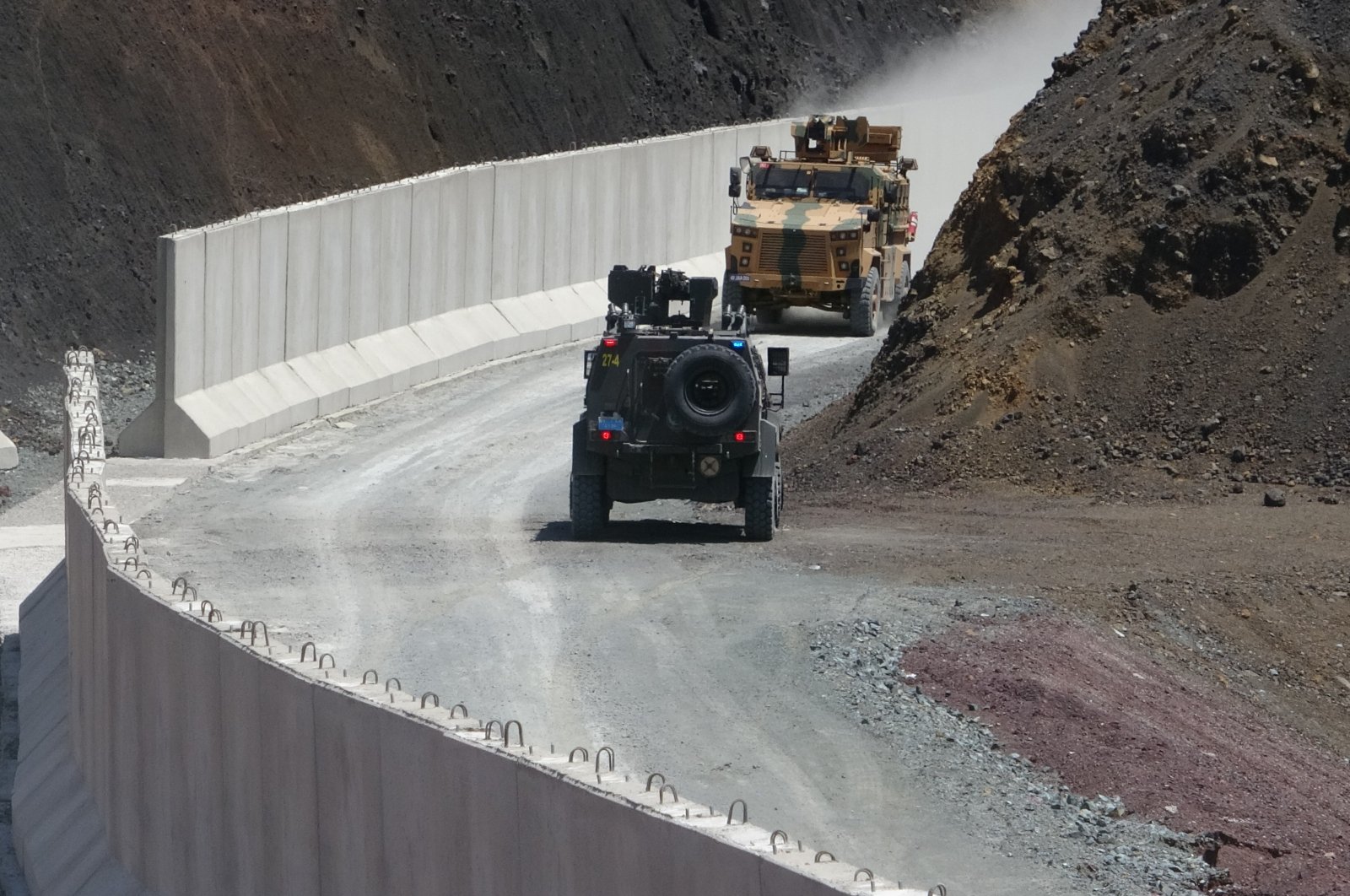 Turkish security forces have eliminated 1,595 terrorists in counterterrorism operations abroad as well as within the country’s borders so far this year, according to the National Defense Ministry.

The ministry on Thursday stated during a press briefing that 40 operations, 10 of which were large-scale and 30 medium-scale, have been conducted within the past two months.

It added that, within the scope of the Turkish Armed Forces’ successful operations, at least 18,000 terrorists have been eliminated since July 2015. Furthermore, 229 terrorists were eliminated in the operation areas in Syria in the past two months, including Daesh terrorists.

Turkey has seen a surge in the number of illegal Afghan migrants in recent years. It is believed that the surge is tied to the increasingly volatile situation in Afghanistan.

Security sources have previously stated that footage of increasing numbers of Afghan refugees crossing the border does not belong to Turkey’s borders, nor was it up to date.

To ensure the safety and security of the Turkish-Iranian border, a 295-kilometer (183-mile) long wall will be constructed along the entire shared border, Emin Bilmez, the governor of the eastern province of Van, said Tuesday. Officials hope that the wall will help prevent illegal crossings and the trafficking of contraband and that it will also hinder terrorists from infiltrating the country.

In the past two months, more than 31,000 people were stopped from entering Turkey. Some 74 of these were determined to be terrorists.