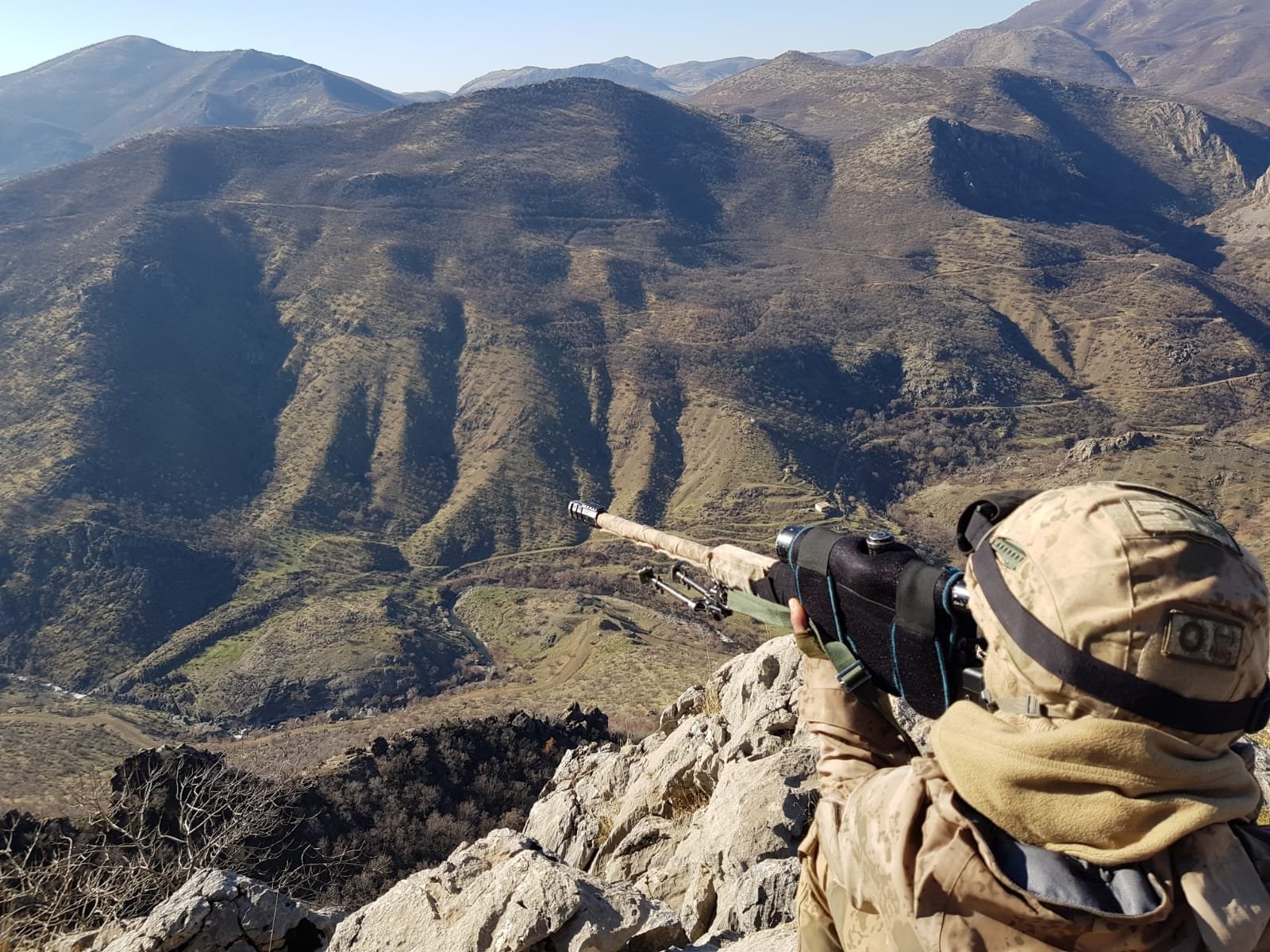 Turkish security forces have eliminated 836 terrorists since the beginning of the year, the Defense Ministry said in a statement Wednesday.

The ministry noted that the Turkish military will continue to pursue its anti-terrorism goals with determination.