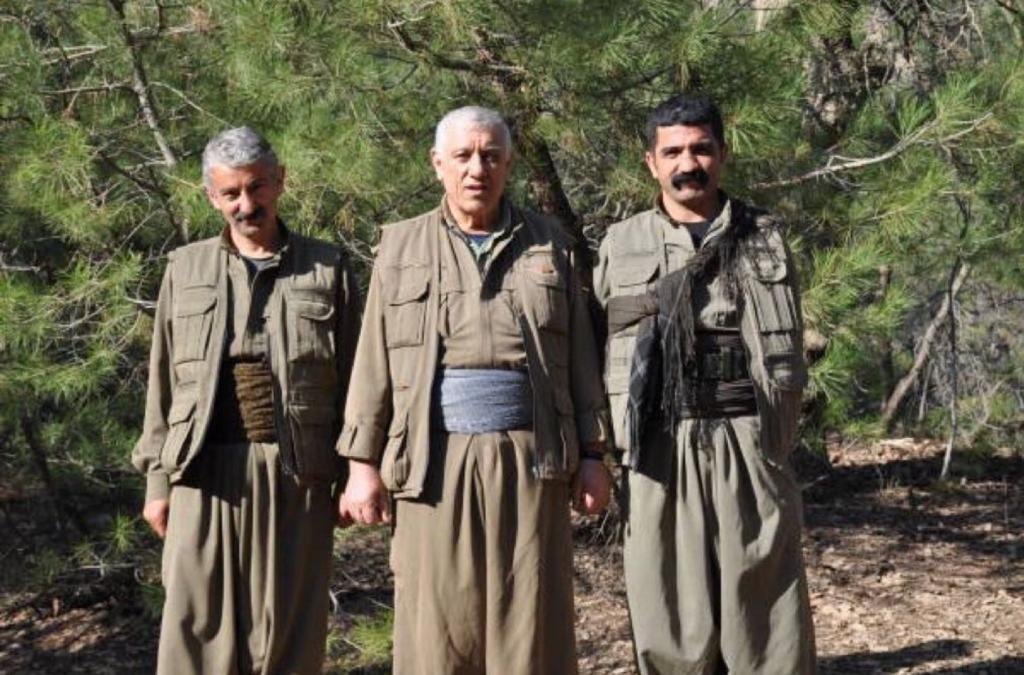 A senior member of PKK/KCK terrorist group sought with Red Notice by Interpol, was neutralized in an anti-terror operation in northern Iraq conducted by Turkish National Intelligence Services (MIT) and Turkish Armed Forces. KCK is the umbrella body of the terrorist group PKK.

Dalokay Şanlı, also known as Sinan Mirhan, a member of the PKK/KCK executive council, was one of the high-level officials in the organization that directed its actions.

Late Saturday afternoon, President Recep Tayyip Erdoğan said that many terrorists were neutralized and that multiple hideouts and caves were destroyed. There is no place in the future of Turkey, Iraq or Syria for terrorist or separatist groups, he added.