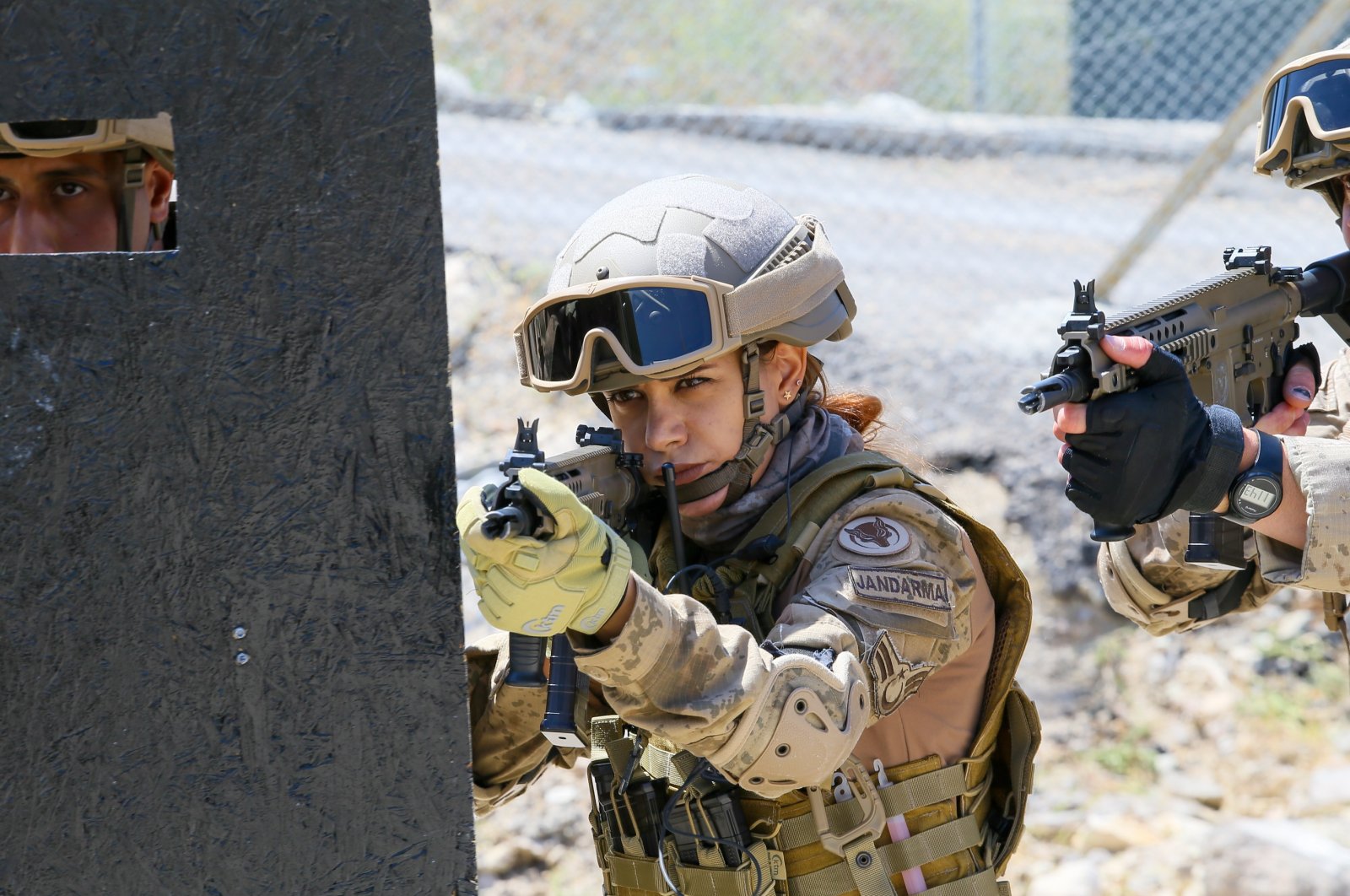 Gezici, code-named “Eriş Garzan,” was responsible for the Garzan area. The ministry stated that Gezici was killed along with two other terrorists in an operation Thursday and was in the gray category of the ministry’s most wanted list.

The ministry further stated that a joint operation with the provincial gendarmerie and special forces squads had begun in the rural areas of Bitlis and Tatvan as part of the Eren-11 operation.

Operation Eren, named after Eren Bübül, a 15-year-old boy killed by PKK terrorists Aug. 11, 2017, began in January with the aim of completely eliminating terrorism in the country.