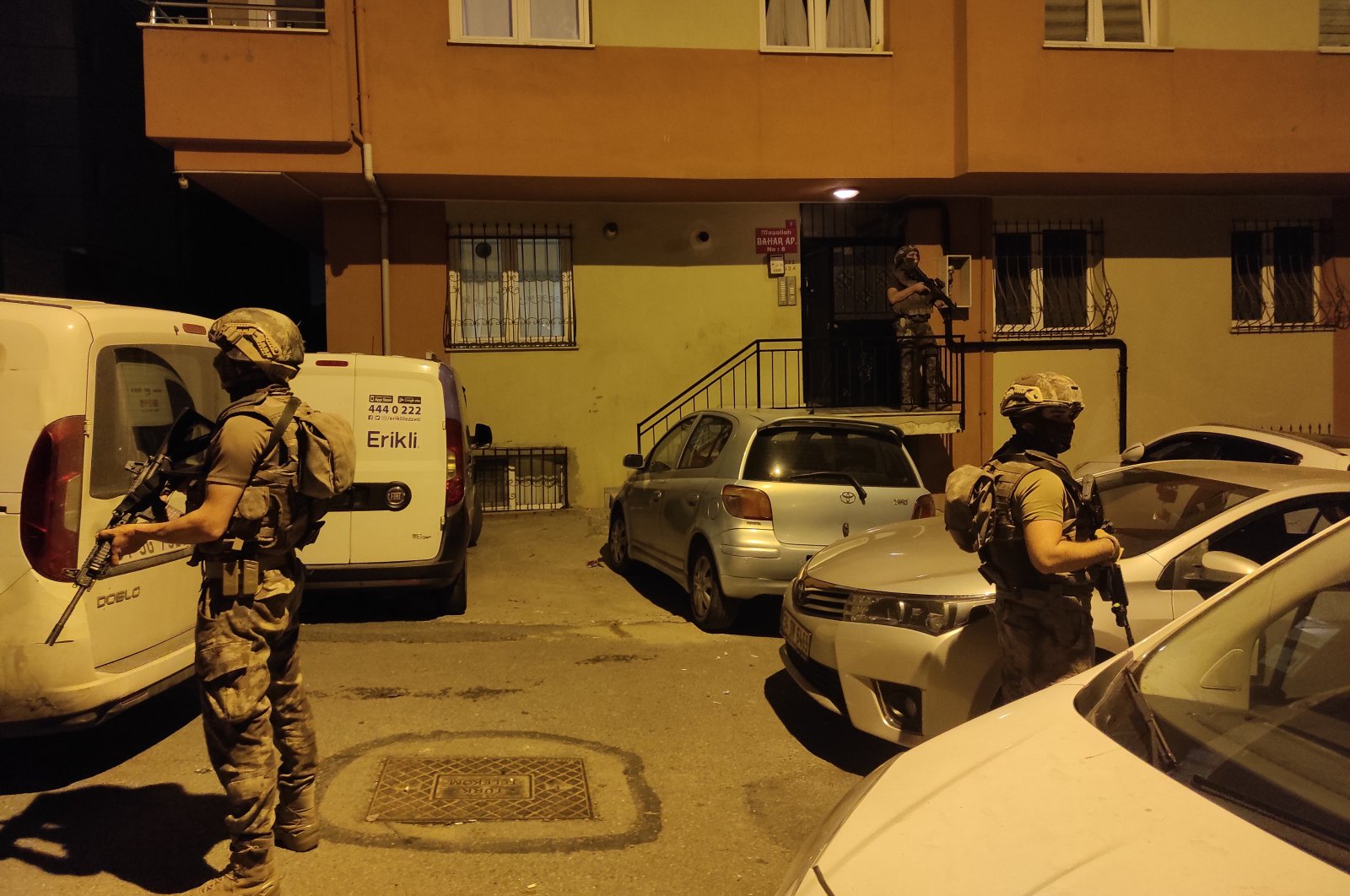 Turkish security forces on Friday nabbed 11 people with suspected links to the terrorist group Daesh in the Turkish metropolis of Istanbul.

The operation was carried out simultaneously in seven districts of the city with security personnel raiding 15 locations and catching 11 suspects, including foreign nationals, said the sources, who asked not to be named due to restrictions on speaking to the media.

A large number of organizational documents along with digital materials were also seized by Turkish security units.