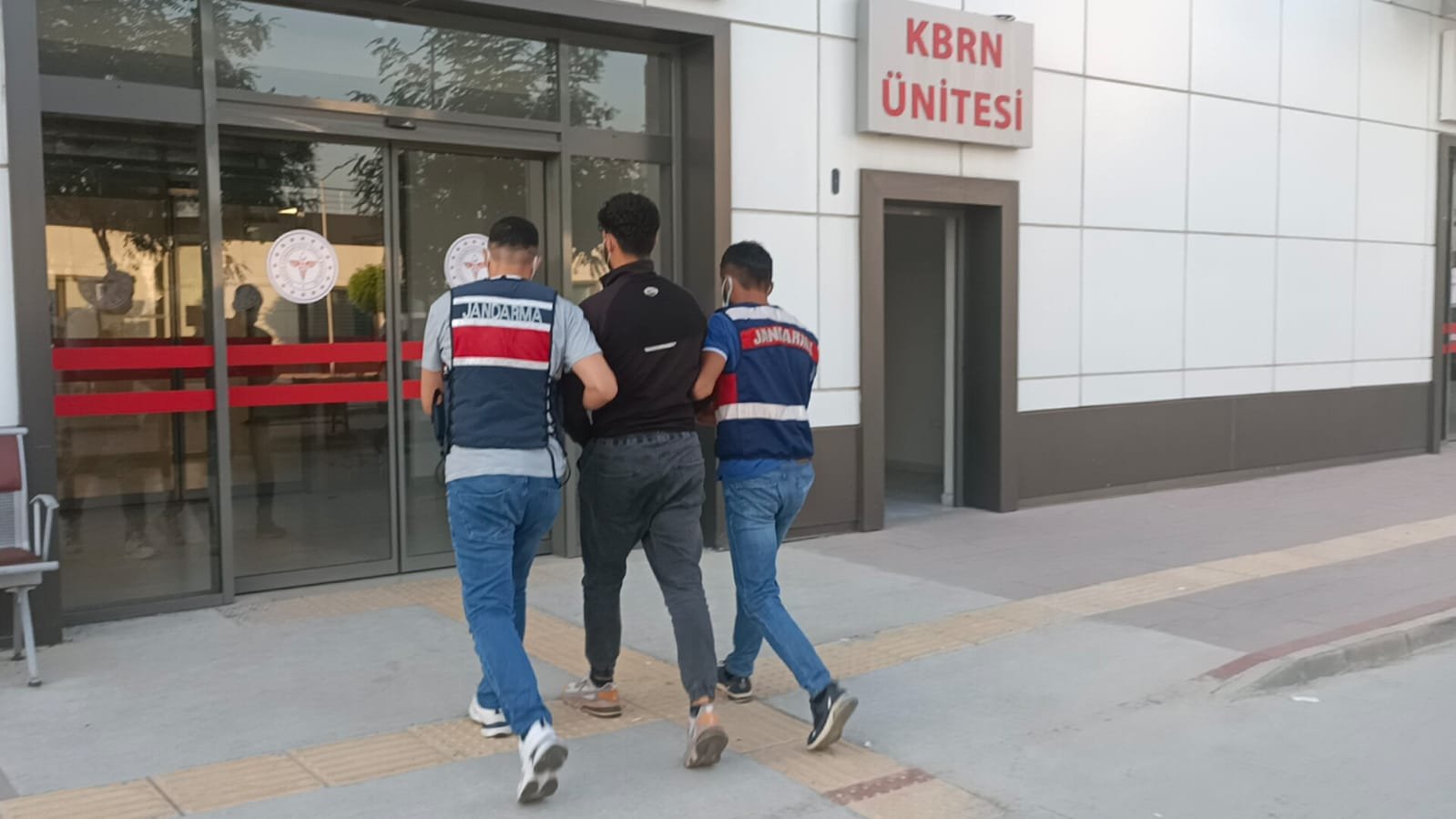 Security forces launched simultaneous operations at 10 locations in eight districts of the metropolis, said the sources, who asked not to be named due to restrictions on speaking to the media.

A large number of documents and digital materials belonging to the organization were also seized, they added.