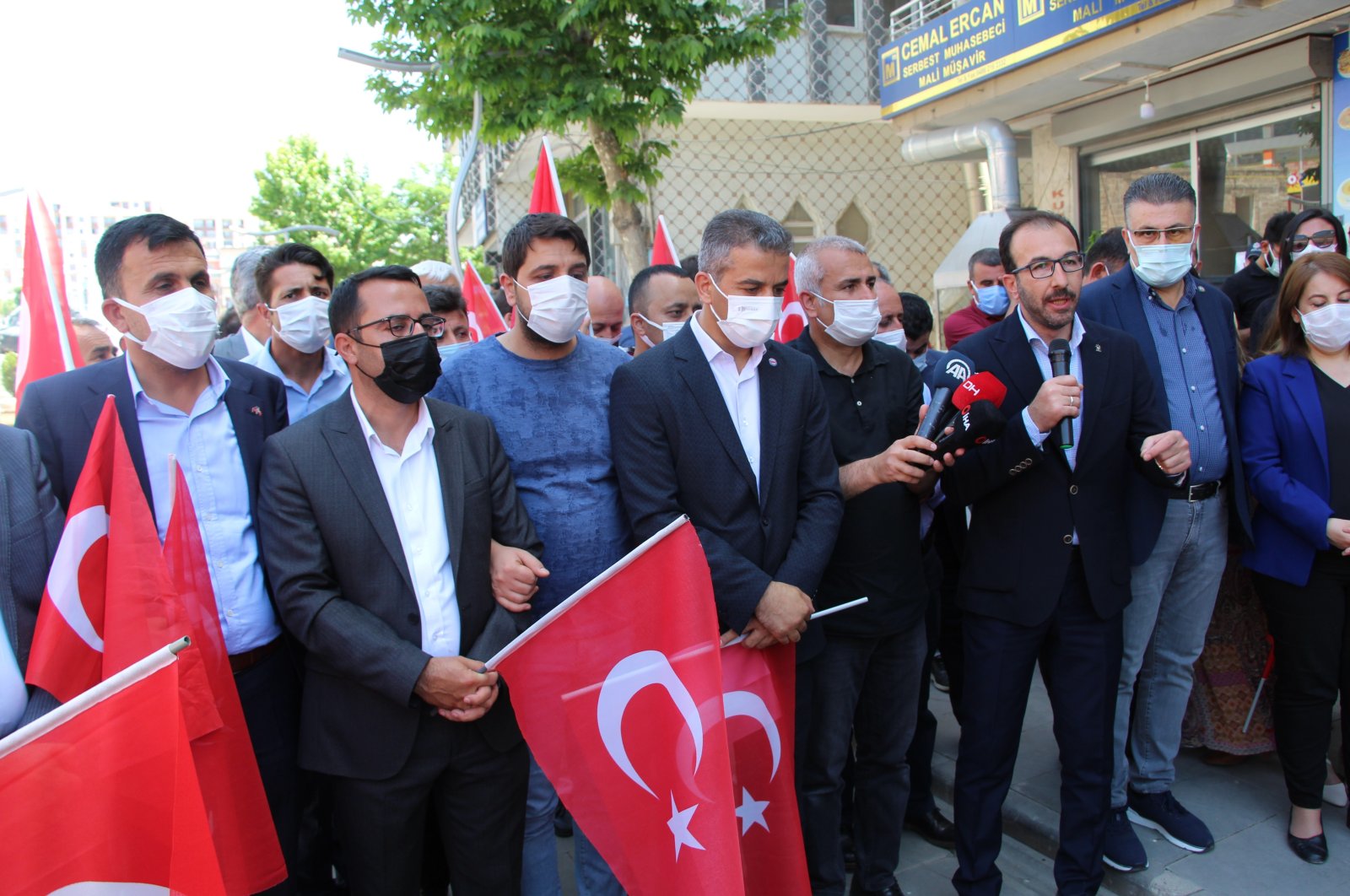 Terrorists used three model planes to attack an unmanned aerial vehicle (UAV) base in Batman province at around 11:10 p.m. Thursday (9:30 p.m. GMT), according to a statement by the governate.

All model planes used were eliminated and no casualties were reported, it added.

Both attacks were thwarted thanks to the vigilance of security forces, without any casualty or damage, it noted.

A group of citizens on Friday protested the PKK's recent terror attack attempts in Şırnak.

PKK terrorists recently increased their attacks on Turkish military facilities using drones made to look like model planes. On May 11, they attempted to target Turkish soldiers in northern Iraq's Metina region, while on Tuesday they used two model planes to attack the 8th Main Jet Base Command in Diyarbakır province.