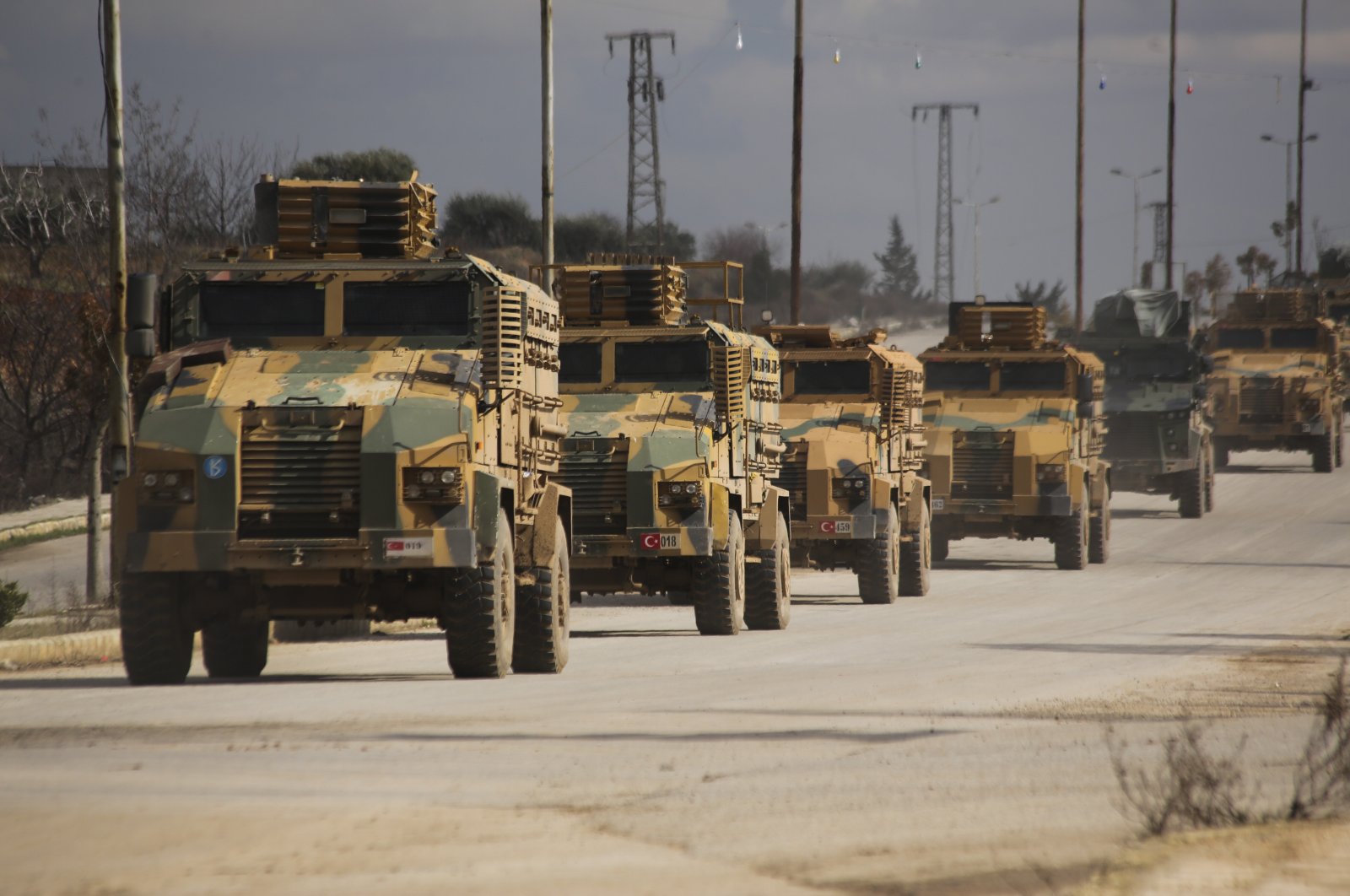 “Infantry sergeant Şahin Sarsılmaz, who served in the Operation Olive Branch region, was killed in a rocket attack by terrorists. One of our soldiers was also injured in the attack. We offer our condolences to their grieving families,” the statement said.

Since 2016, Turkey has launched a trio of successful counterterrorism operations across its border in northern Syria – Euphrates Shield (2016), Olive Branch (2018) and Peace Spring (2019) – to prevent the formation of a terrorist corridor and enable the peaceful resettlement of its residents.

While the terrorist presence in these areas has been largely eradicated, terrorist groups have made periodic efforts to shatter the peace in the region.

In its more than 40-year terror campaign against Turkey, the PKK – listed as a terrorist organization by Turkey, the United States and the European Union – has been responsible for the deaths of at least 40,000 people, including women, children and infants. The YPG is the PKK's Syrian offshoot.