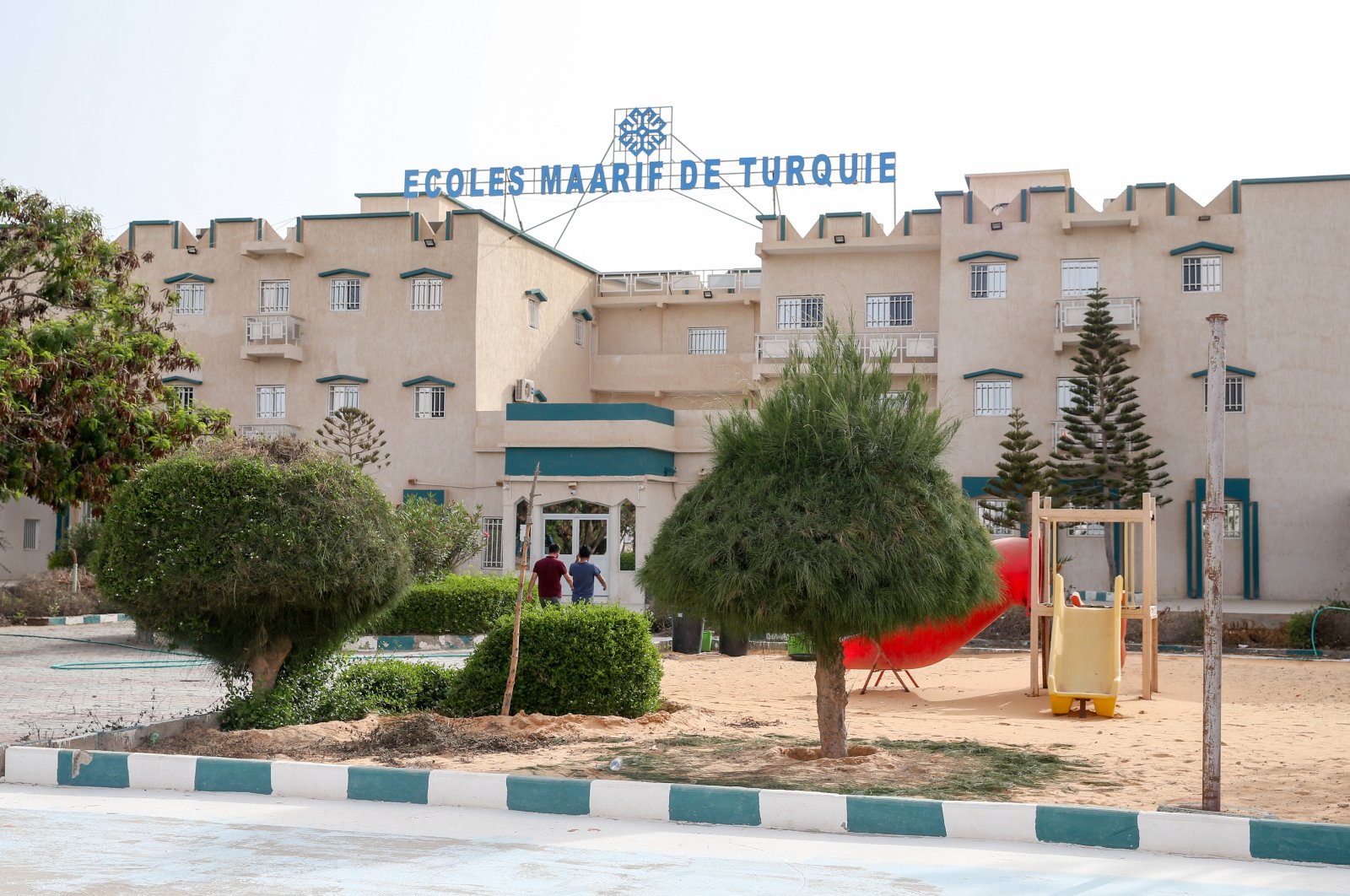 There are groups in South Africa that "report news against Turkey meant to damage the image of our country," said Hasan Hüseyin Yiğit, head of TÜRKSAY, a new group established by young Turkish businesspeople and students living in the country to promote bilateral political, economic and cultural ties.

To fight back the tide of FETÖ terror propaganda, Yiğit said they published an article titled "Terrorism is the enemy of all humanity" in the weekend edition of the Argus newspaper to better represent Turkey in South Africa and counter FETÖ disinformation.

He explained that the main goal of the piece was to contribute to a better understanding of Turkey in South Africa.

He added that the article discredited the false claims of FETÖ members, explaining that there is no discrimination between Turkish and Kurdish people in the country while also highlighting Turkey's fight against the PKK terrorist group.

Turkey is working to combat terrorism globally, he says in the piece, adding that there is no institutionalized ethnic discrimination in the country "unlike the apartheid government" South Africa used to have.

"We aim to bring the two countries closer to each other by collaborating with non-governmental organizations in South Africa and Turkey, along with media and academic studies," he said.

The founding members of TÜRKSAY, which was founded this year, include Esma Atilla Karadağ and Aydın Erdoğan, doctoral students at the University of Cape Town, lawyer Göksen Efendi and Cenk Hazar, a master's student at the same university.

FETÖ’s presence on the African continent is diminishing thanks to Turkey's diplomatic efforts over the years.

Members of the terrorist group disguise themselves as businesspeople running schools, media outlets and charity groups across the world.