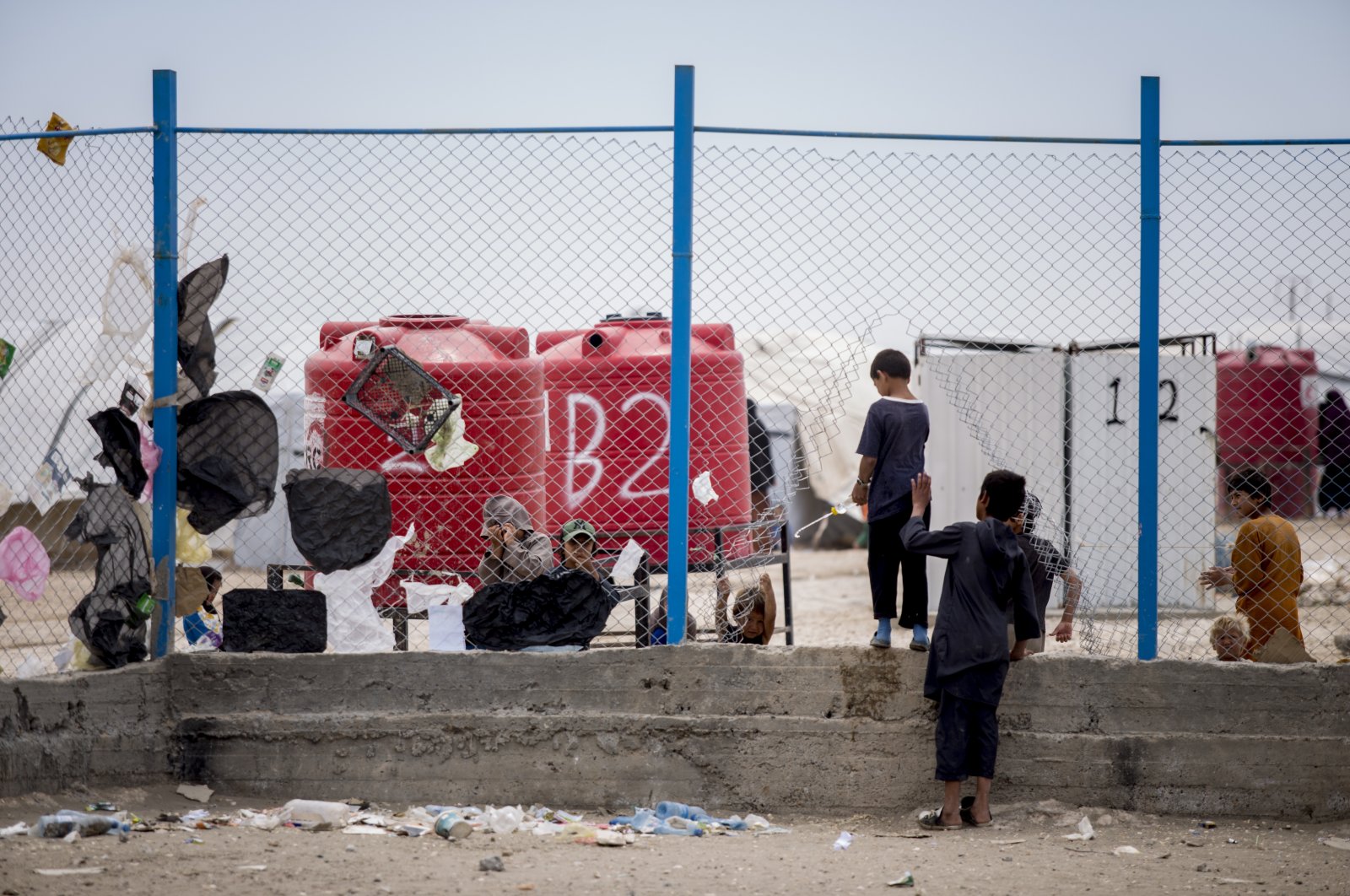 In a report on children in the armed conflict in Syria, the U.N. stressed the YPG's continued use of children in combat on top of several other serious rights violations

A United Nations report stated that the PKK terrorist organization’s Syrian wing, the YPG, has been recruiting children to fight among its ranks, adding that the organization has enlisted at least 400 children in the past two years.

In a report documenting violations toward children in Syria between July 2018 and June 2020, it was stated that the YPG continued to use children as fighters and store ammunition in schools. It pointed out the 236 attacks on schools and protected persons, of which 33 occurred in the second half of 2018, 154 in 2019 and 49 in the first half of 2020. During the incidents, members of staff were killed, maimed or arrested, and 133 children were killed or injured while at school.

Within this period, more than 2,700 children lost their lives or became permanently disabled as a result of airstrikes, explosions or artillery bombardments. A total of 1,423 children, 117 of whom were girls, were used systematically by armed groups, while 1,388 children, 250 of whom were under the age of 15, were made to fight.

The recruitment and use of large numbers of children was attributed to the YPG and its components, representing 35 per cent of all verified cases, the U.N. said.

The YPG used 318 children among its ranks to fight, while its women's branch, the YPJ, used 99, the report added.

“In one example from September 2018, a 16-year-old girl disappeared from her school in Qamishli, Hassakeh, and joined the YPJ at its base in Antariyah, from where she was deployed to a military training camp in Karbawi for three weeks.”

Previously, the U.S. Department of Defense Office of the Inspector General’s (DoD-OIG) Aug. 4 report last year on Command Joint Task Force Operation Inherent Resolve (CJTF-OIR) noted that in 2019 the YPG "recruited children into their ranks from displacement camps in northeastern Syria." The report U.S. report stated that each year since 2014 the "Kurdish entities partnered with the U.S." made promises to end the use of child soldiers, but that each year the practice continues.

The U.N. report said that verified cases confirmed that factors in the recruitment of children included financial incentives, revenge for the death of relatives, the affiliation of fathers, brothers and uncles, social status and community pressure, access to services and goods, the fear of arrest and detention by controlling or opposing belligerents as well as the urge to protect their communities.

The U.N. report further stated that al-Qaida-linked Hayat Tahrir al-Sham (HTS) has increased its number of child soldiers by 36% in northwestern Idlib, Aleppo and Hama between 2018 and 2020.

Boys as young as 10 years of age were recruited from 11 different districts in Idlib, Aleppo and Hama, highlighting the common practice across areas held by the group. Child recruitment by HTS accelerated significantly, from 61 cases in the second half of 2018 to 187 cases in the first half of 2020.

The report gave an example from May 2019 of two boys who were 16 and 17 at the time that joined HTS and served as guards at the Karamah camp in Harim, Idlib, after six weeks of training.

Armed groups also sent children to war-torn Libya to receive training. According to the report, children were promised 3,000 dollars and housing to go to Libya.