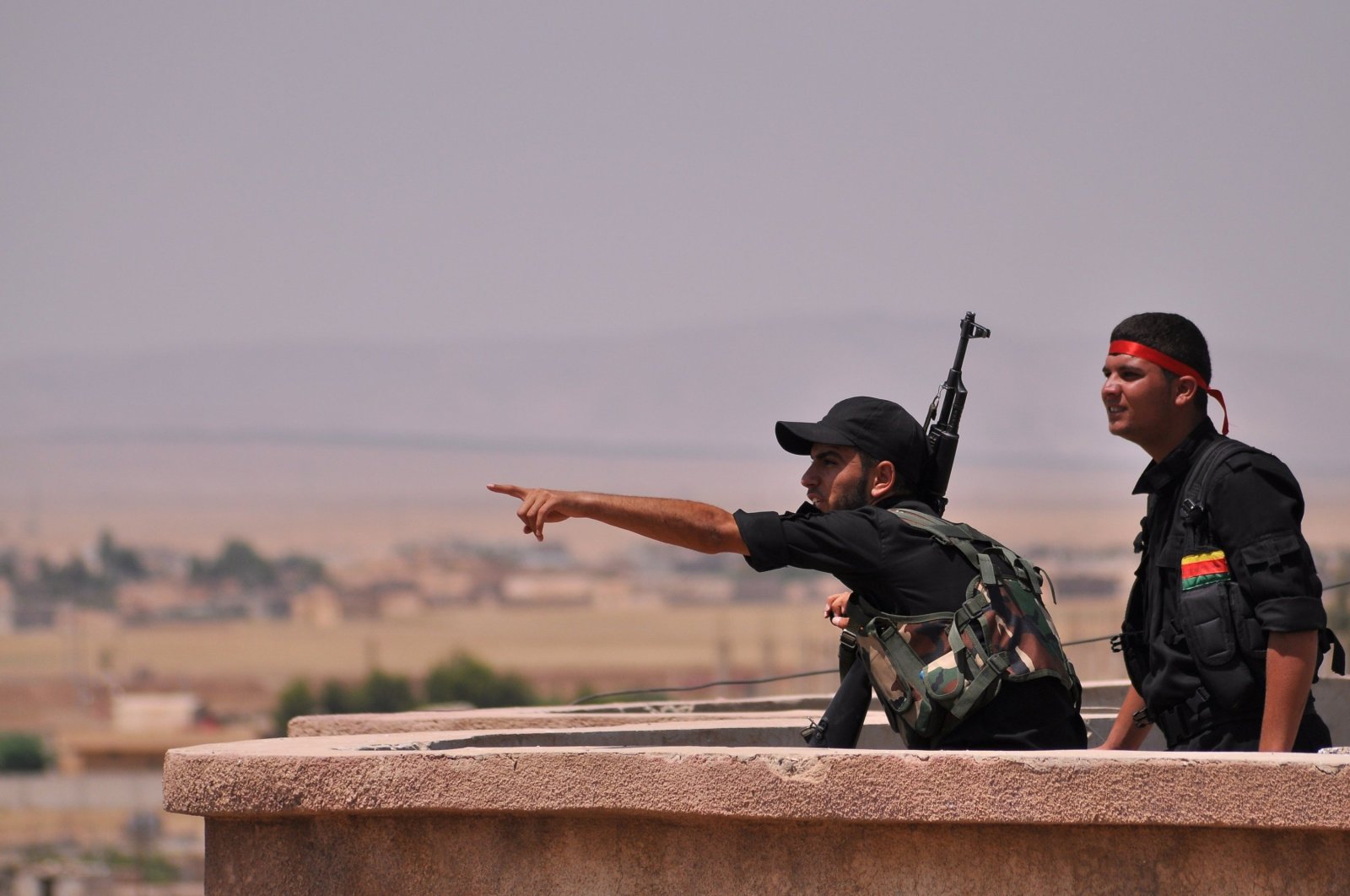 United States forces continue providing military training to YPG/PKK terrorists in Syria, despite the group being recognized as a terrorist organization by Washington, according to local sources.

Sources said the U.S. Special Forces dispatched 70 soldiers to Hassakeh through Iraq on Nov. 28 to provide weapons training to YPG/PKK members east of the Euphrates.

The U.S. soldiers, who arrived in the town of Rmelan – where the U.S. air base is located – started training hundreds of YPG/PKK terrorists on Dec. 1.

In the training, which will last for about a month, the use of light, medium and heavy weapons, raids and infiltration methods in the villages will be taught to the terrorists.

After the training, the sources, who asked not to be named, said that some of the terrorists will be sent to the Ash Shaddadi district in Hassakeh and the Omar oil field in Deir el-Zour, while the remaining terrorists would stay in Rmelan.

The U.S. and France, members of the coalition against Daesh, previously supported YPG/PKK terrorists with military training in areas of Hassakeh and Deir el-Zour.

The YPG is the Syrian branch of the PKK, a designated terrorist group in the U.S., European Union and Turkey. U.S. support for the YPG-led SDF has significantly strained relations with Ankara.

In its more than 35-year terror campaign against Turkey, the PKK has been responsible for the deaths of at least 40,000 people, including women, children and infants.