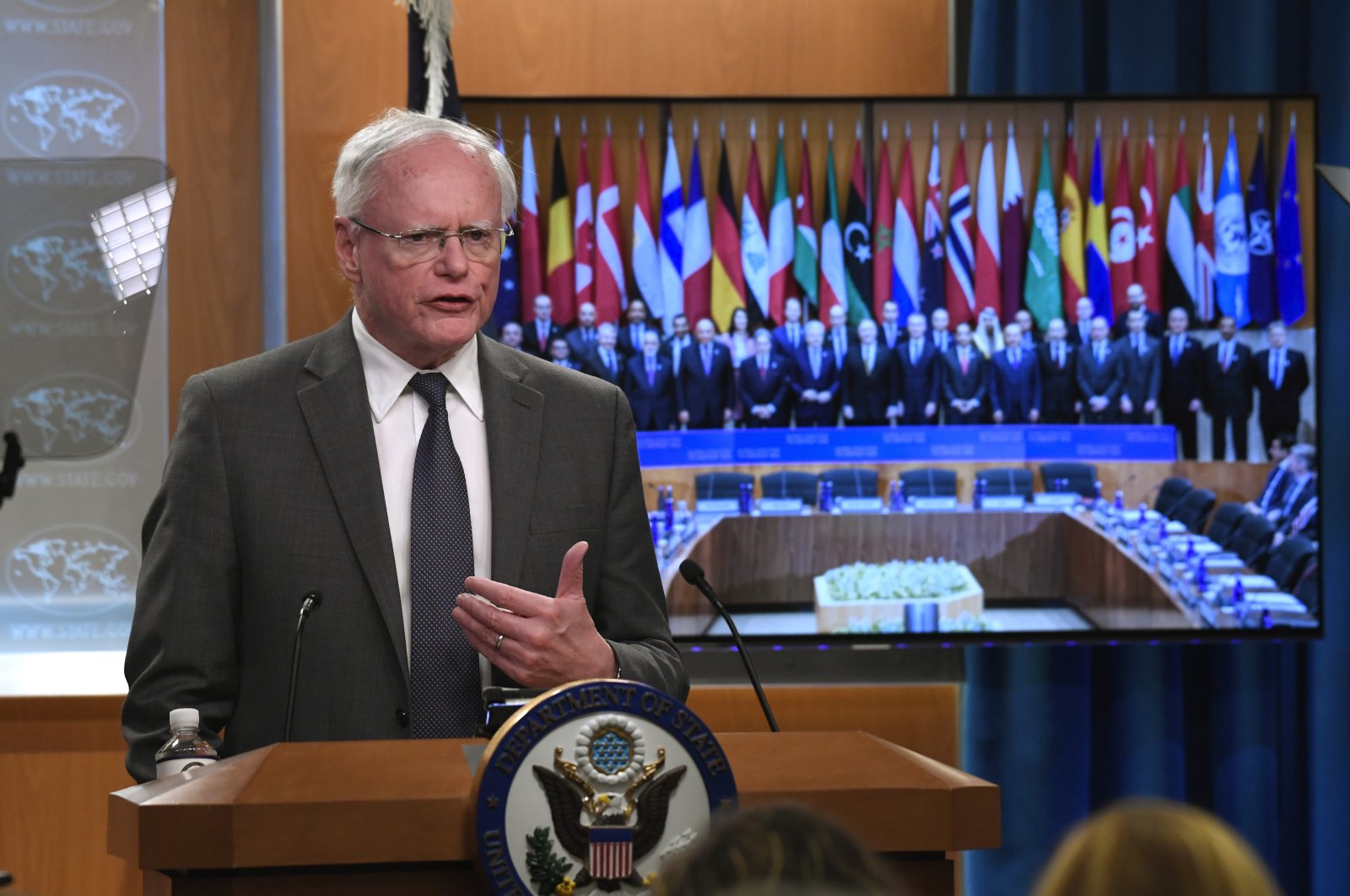 The U.S. State Department’s statement regarding the PKK terror group’s massacre of 13 Turkish citizens was a shocking, “stupid” move that can only be explained by the inexperience of the new team, former Syria envoy of the United States James Jeffrey said.

Speaking to Turkish news website T24, Jeffrey said he was shocked to hear the initial statement after he offered his condolences for those who perished in the massacre.

Last week, PKK terrorists executed 13 abducted Turkish citizens in a cave in northern Iraq during a Turkish counterterrorism operation. In the operation, 48 terrorists were killed and two were captured alive.

“If reports of the death of Turkish civilians at the hands of the PKK, a designated terrorist organization, are confirmed, we condemn this action in the strongest possible terms," the U.S. State Department said in a statement.

The statement caused an uproar among Turkish authorities, with President Recep Tayyip Erdoğan blaming the U.S. for siding with terrorists. Turkey also summoned the U.S. ambassador to Ankara David Satterfield and voiced a "strong" reaction to Washington’s statement.

“There is nothing wrong and everything right about using your military force to try to rescue hostages, who have been brought across the border. We all know, and the U.S. has supported Turkey for many years on this, that Iraq is incapable of dealing with the PKK,” Jeffrey said.

“I cannot easily explain the stupid initial press guidance; I was shocked to read it,” he added.

Jeffrey said Turkish and U.S. officials at senior levels were quick to communicate with each other and fix the situation, which he called a good thing.

Regarding the statement itself, Jeffrey blamed the blunder on the inexperience of the new State Department team.

“It reflects the inexperience of the new team. These are people, if you look at the White House spokesperson, managed to make fun of Space Command, so the President had to announce that ‘Yes, we are actually going to continue with the Space Command.’ These kinds of things happen all of the time and are common in new administrations,” Jeffrey said.