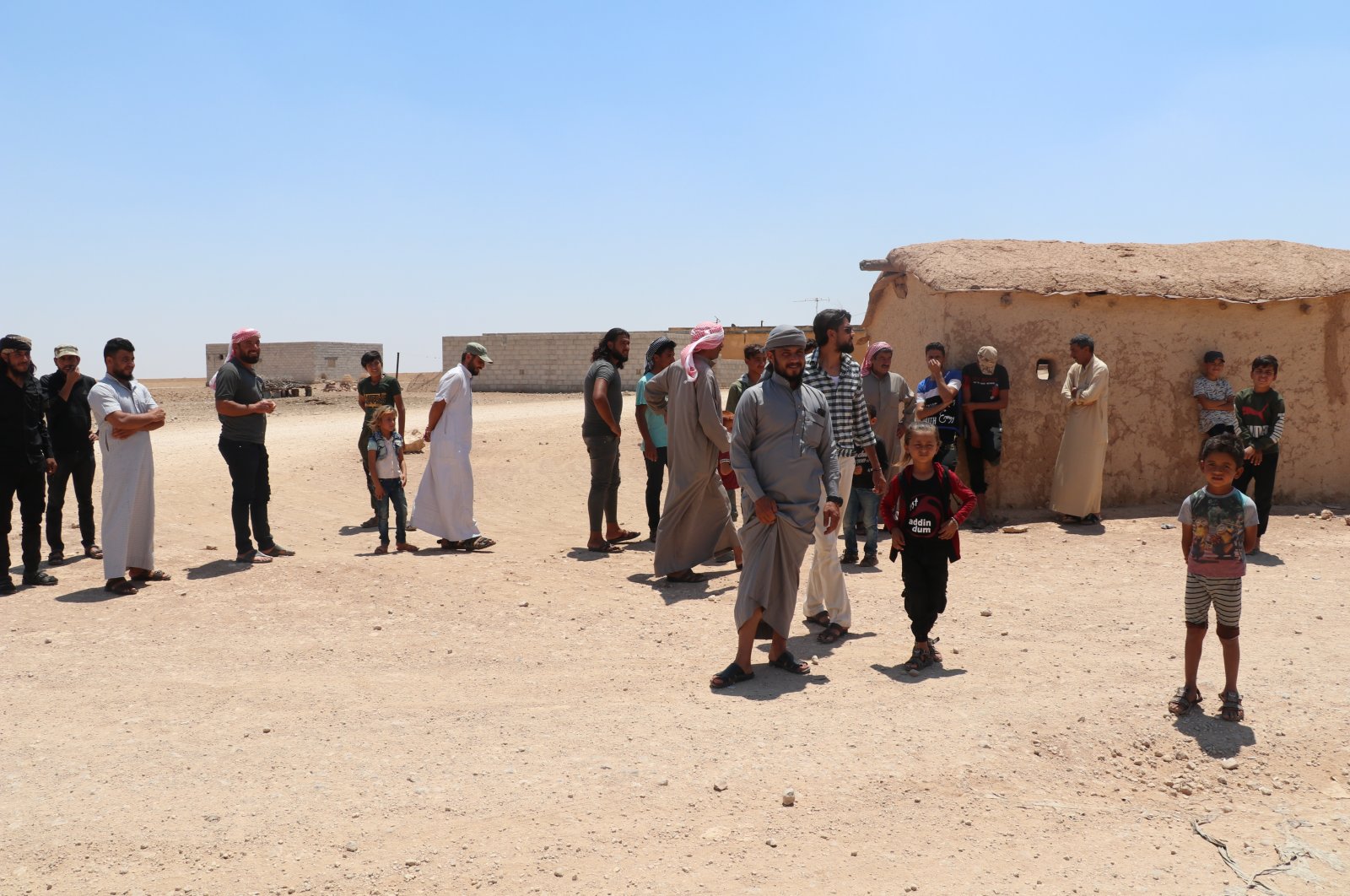 The United States-backed YPG, the PKK terrorist group's Syrian branch, has tortured to death at least 67 people they detained in Syria in the last five years, according to a report by a London-based rights watchdog Wednesday.

The Syrian Network for Human Rights (SNHR) said among those tortured to death since 2016 were a child and two women.

At least eight people were killed as a result of torture by the terrorist group in the last six months, the report said, noting there was no information about the fate of at least 3,417 people held in YPG prisons.

Most recently, it was reported that the YPG terrorist group tortured a civilian to death in the occupied al-Hassakeh province of northeastern Syria on June 24.

A Kurdish civilian, Amin Issa Amin, who was suffering from thyroid disease, was captured by the terrorist group nearly a month ago in the al-Darbasiyah district, a report by local Rebaz News said.

It was reported that Amin was held due to his criticisms against the YPG terrorist group.

His body was delivered to his family Monday, four days after his demise.

Photos showing scars of torture on Amin's body were also featured in the story reported by the local media.

It has been repeatedly pointed out by several international organizations, nongovernmental organizations (NGOs) and news agencies that the YPG is committing crimes against civilians in the areas they control in northern Syria where they exist under the pretext of fighting against Daesh and have long been supported by the United States.

Groups including Human Rights Watch (HRW), Amnesty International, KurdWatch, as well as the United Nations have reported that the terrorist group has used child soldiers, forcefully recruited members for combat, forced people out of areas under its control, carried out arbitrary arrests and confiscated property, which has led to major demographic changes in the region.

The greatest challenge that Turkey-U.S. relations face is not the problem of Ankara’s purchase of the Russian S-400 missile defense system but rather Washington’s support for the PKK terrorist organization’s Syrian wing the YPG, Defense Minister Hulusi Akar stated recently.