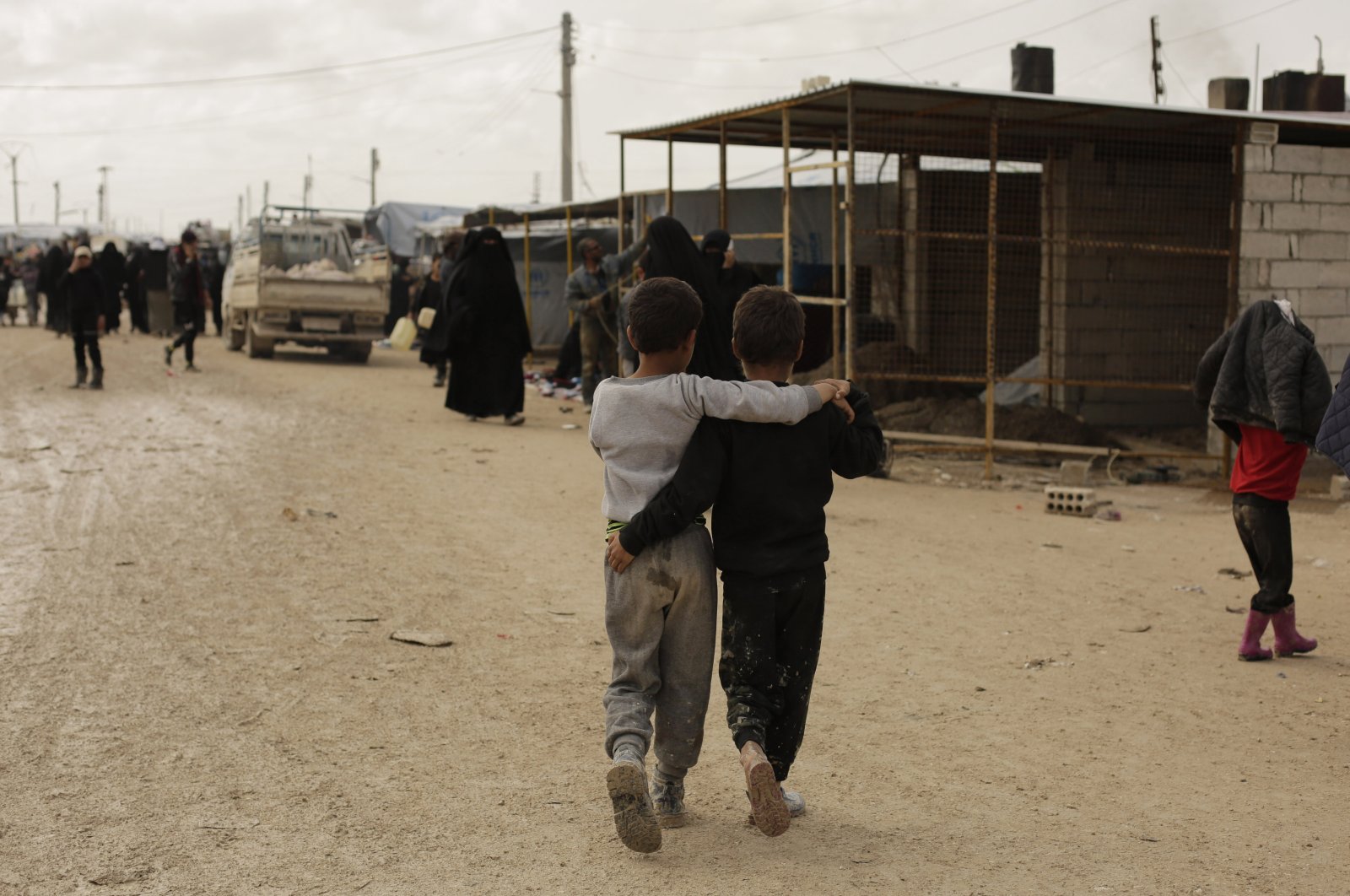 The terror group detained two children, aged 13 and 16, in early August. And two children aged 16 and 13 were kidnapped Aug. 23.

The YPG/PKK is taking the children to its so-called training camps in Hassakeh.

The terrorist group's use of children as fighters and its educating them for military purposes has repeatedly been documented in U.N. reports.

A U.N. report, "Children and armed conflict in the Syrian Arab Republic," released May 18, showed that the YPG/PKK used more than 400 children between July 2018 and June 2020.

Previously, the U.S. Department of Defense Office of the Inspector General’s (DoD-OIG) Aug. 4 report last year on Command Joint Task Force Operation Inherent Resolve (CJTF-OIR) noted that in 2019 the YPG "recruited children into their ranks from displacement camps in northeastern Syria." The report U.S. report stated that each year since 2014 the "Kurdish entities partnered with the U.S." made promises to end the use of child soldiers, but that each year the practice continues.