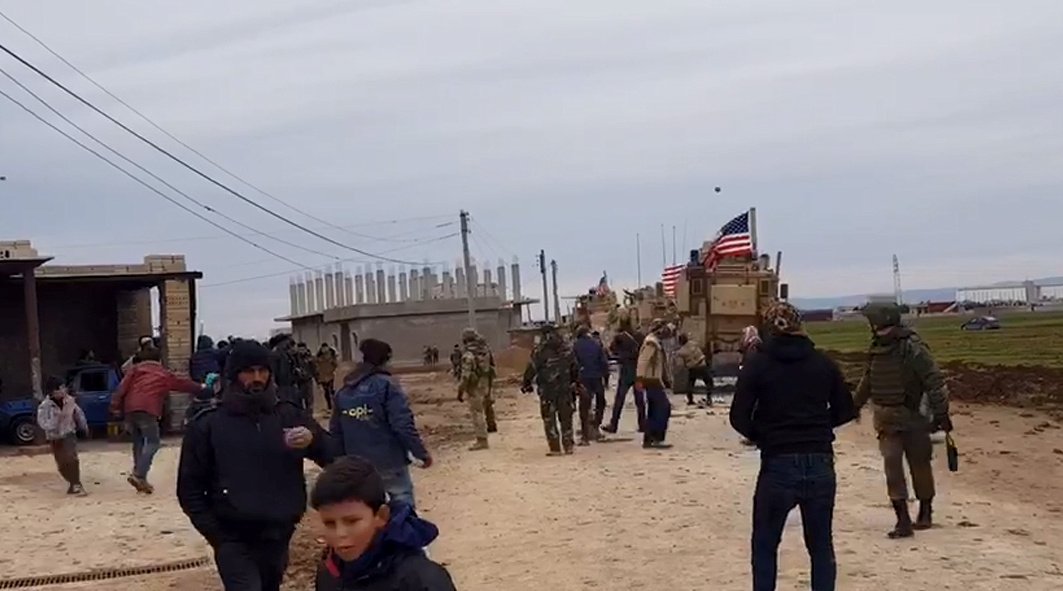 The Al Jazeera Guards, a militant group affiliated with the terrorist PKK’s Syrian offshoot YPG under the umbrella of the SDF, established the so-called Syrian Construction and Development Party, Anadolu Agency (AA) reported.

Muhammad Qani Salman Harran, the brother of Rafi Harran who is the head of Al Jazeera Guards, was named the chairperson of the party, the report said.

Many YPG/PKK figures have taken part in the 300-member founding delegation of the party, the report added.

The United States and its partner YPG, the Syrian branch of the PKK terrorist group, have formed a new border force by deploying thousands of Arab elements on the Syrian-Iraqi border. Local sources also reported that the YPG has begun a campaign of forced recruitment of young people in areas under its control, ahead of a potential Turkish military operation against the group in northern Syria.

The U.S. Central Command (CENTCOM) put into practice its plans to establish border guard units in Syria in late 2017 on the grounds of "preventing the revival of Daesh," but the plan could not be implemented due to Turkey's diplomatic and military pressure.

Turkey strongly opposed the YPG's presence in northern Syria and the formation of a terror corridor, which has been a major sticking point in strained Turkey-U.S. relations. Ankara has long objected to the U.S.' support of the YPG, a group that poses a threat to Turkey and terrorizes local people, destroying homes and forcing people to flee.