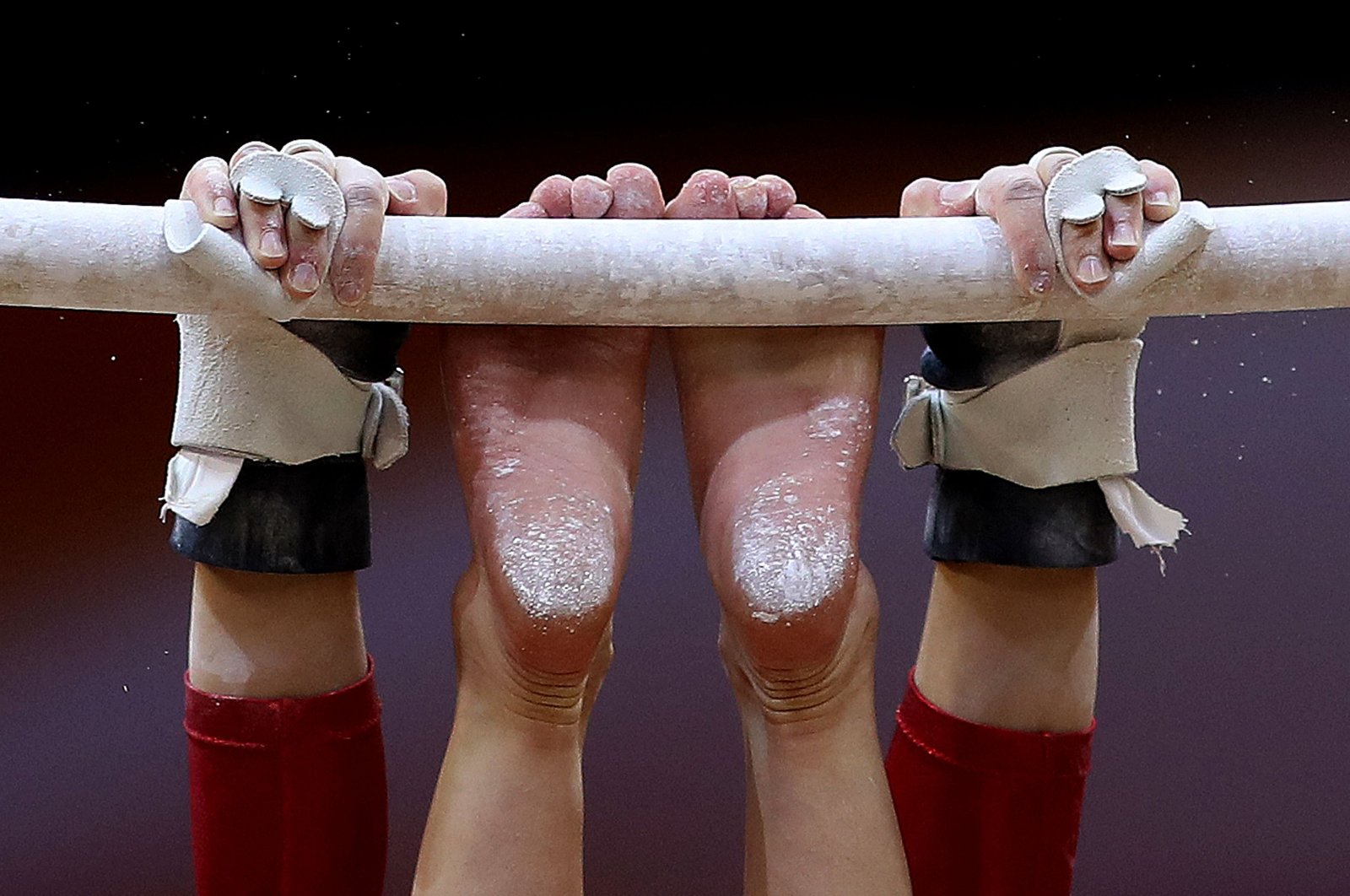 More than 20 Greek gymnasts have alleged they suffered abuse and neglect "bordering on torture" for decades at the hands of their coaches, in a letter published Wednesday.

The letter was sent this week to Greek President Katerina Sakellaropoulou, Prime Minister Kyriakos Mitsotakis and to sports authorities by 22 female and male athletes, revealed by the Greek daily, EfSyn.

It alleged "harsh and abusive" practices dating back to 1985 included forced fasting, psychological and physical punishment and sexual harassment.

The names of the signatories were withheld in the EfSyn report.

"For the first time, a cry of protest by a large number of gymnastics athletes about psychological and physical abuse is expressed en masse," the athletes' lawyer Alexandros Adamidis told the newspaper.

The head of the gymnastics federation Thanassis Stathopoulos, who took over after elections in March, said he had called an immediate board meeting on the issue.

"We stand by the athletes," he told Kathimerini daily.

"We will move with full confidentiality and evaluate the weight of each allegation," he said.

His predecessor Thanassis Vassiliadis, who headed the federation for the past 14 years, on Wednesday said the athletes should "name the culprits ... so they can be removed from the sport."

The athletes' letter said coaches would slap, kick, shove and throw objects at them during training, even dragging some girls by the hair and grabbing them by the crotch.

On occasion, coaches would remove protective mats, causing injuries. Some of the athletes were forced to train while injured, the letter says.

Because of strict weight requirements, some athletes starved themselves to the point of fainting, and resorted to secretly eating toothpaste and food leftovers scavenged from hotel bins, it said.

"Every time it rains we are forced to stop training. Our equipment is frequently destroyed," Petrounias said on Facebook, before emergency repairs were ordered.

Earlier this week, after an asymmetric bars frame collapsed during training at the Agios Kosmas facility, Petrounias' coach Dimitris Raftis told Kathimerini daily that no federation official had inspected the hall's gymnastics equipment in years.

"We have been saying this for years ... but they did not take us seriously because they know how much we love (the sport)," Raftis told the daily.

He also noted that rodent droppings had been found in the gymnastics foam pit, calling the previous management "medieval."

Petrounias won gold on the rings in Rio in 2016 and Greece also won artistic gymnastics medals in the 2000 and 2004 Olympics.

Greece in recent months has been rocked by a wave of allegations of sexual abuse in the fields of arts, sport and education.

More than three years after the #MeToo movement surfaced in the United States, the code of silence in Greece was broken in December by a two-time Olympic sailing medallist, Sofia Bekatorou.

Bekatorou said that when she was 21 she was subjected to "sexual harassment and abuse" by a senior federation member in his hotel room, shortly after trials for the 2000 Sydney Olympics.

The man she accused, who was asked to resign his position in the Greek sailing federation, has denied any wrongdoing.

Another prominent case involves Dimitris Lignadis, the former artistic director of Greece's national theater, who has been accused of raping minors.

Lignadis, who was placed in pre-trial detention in February, denies the charges.