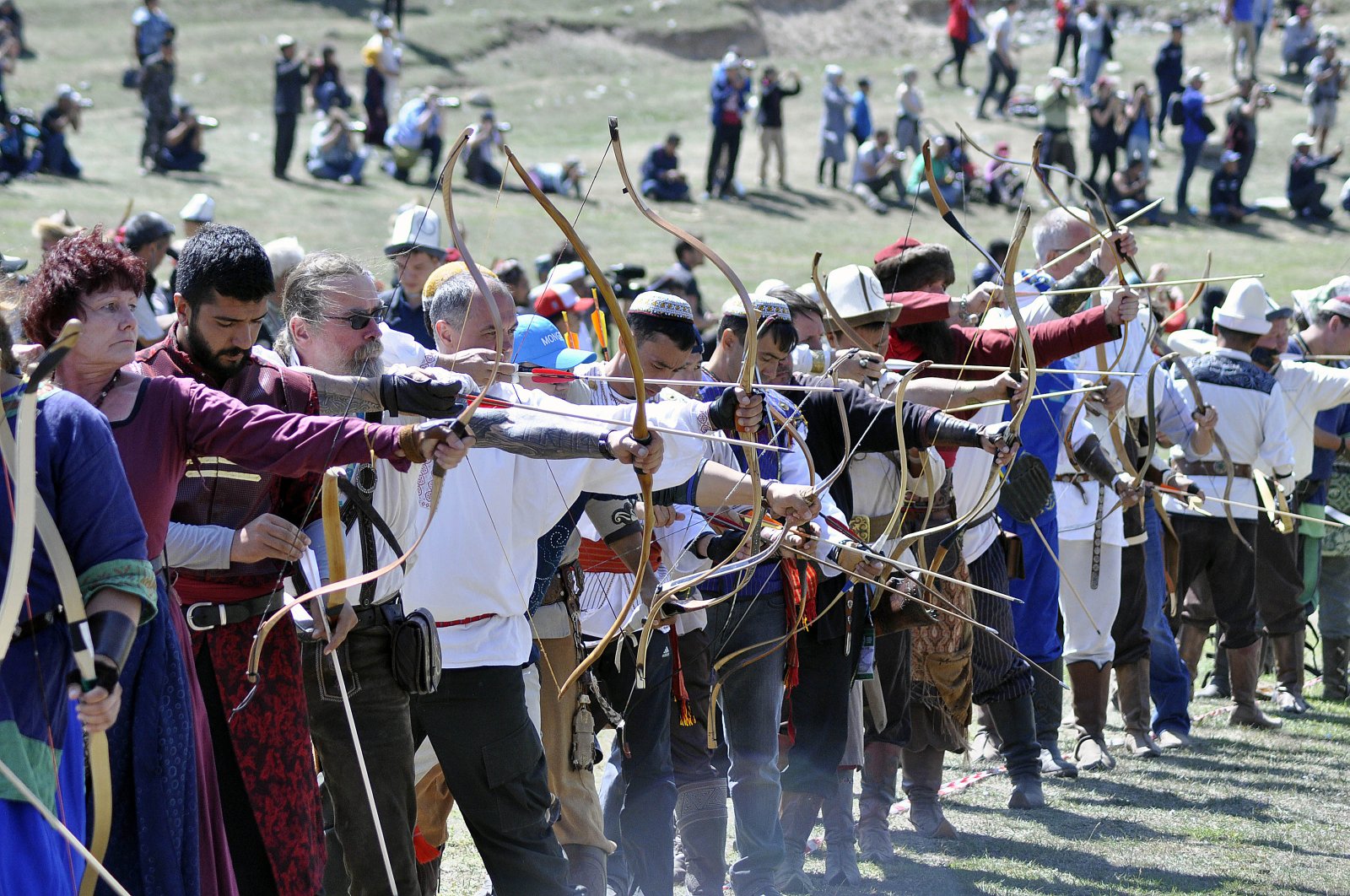 The fourth World Nomad Games, which are expected to be held in Turkey, have been postponed due to the coronavirus, the secretary-general of the Turkic Council said late Thursday.

"Despite ongoing preparations by Turkey along with other member states and the Secretariat of the Turkic Council for the excellent organization of the Games in Turkey, the fourth World Nomad Games had to be postponed to 2021 due to the COVID-19 pandemic that has gripped the world," Baghdad Amreyev said in a statement.

"I am confident that the Games, which are gradually becoming a world brand through the joint efforts of the member states, will be conducted in Turkey in 2021 in a way worthy of the common heritage of the Turkic-speaking states and peoples and of ensuring the protection of the health of sportsmen and all other participants coming from across the world," he said.

The World Nomad Games have been held since 2014, and the events include traditional sports like wrestling, hunting with eagles and equestrian events.

"As a unique and unifying initiative which represents the cultural heritage of all Turkic-speaking states and peoples as a common treasure, the games have brought together thousands of sportsmen, spectators, as well as high-level state officials from all over the world," Amreyev said.

Highlighting the event's combination of various traditional sports disciplines, Amreyev said: "The World Nomad Games have been an incredible celebration of diversity and inter-cultural dialogue that highlighted the unique power of sport to bring different communities together under one banner."

"It has also been very instrumental in introducing to the world the ancient culture and traditions of the Turkic-speaking peoples," he added.