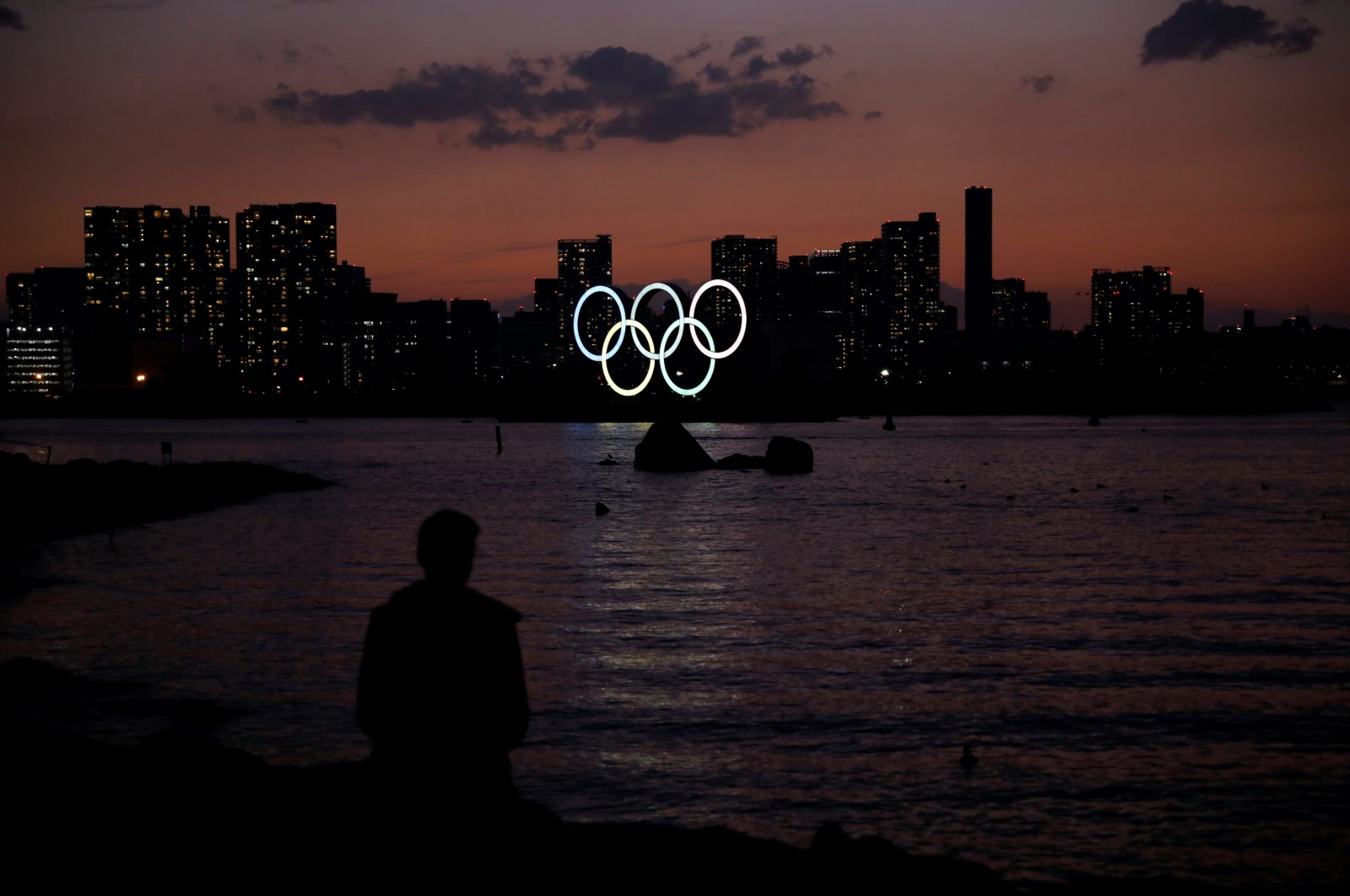 The poll followed calls to postpone the Olympics due to the global coronavirus pandemic by USA Swimming and USA Track & Field – the federations set to send the most American athletes to Japan in an expected delegation of more than 600 competitors.

In all, 70% of the athletes supported a postponement with another 23% saying it would depend on the consequences of such a move, according to details of the weekend poll given to the newspaper by a member of the U.S. Olympic and Paralympic Committee (USOPC) Athletes Advisory Council who participated in the meeting.

When asked if they supported the Tokyo Olympics going ahead as scheduled from July 24 to Aug. 9, 41% replied they did not back that idea with 34% saying the matter was complicated and more information was needed.

The two-hour meeting also included athletes being asked when a decision should be made on what to do with the Tokyo Olympics, with a third saying the choice needed to come as soon as the International Olympic Committee (IOC) has enough information.

Almost a quarter wanted a decision no later than April 15, while 18% wanted an immediate decision.

USOPC board chair Susanne Lyons said Friday her group will defer to the IOC as it gathers information from around the world.

"At this point in time, we do not feel that it's necessary for us to insist that they make a decision," Lyons said.

"I would have real moral objections, if the situation was the same as it was today, to competing," Adrian told USA Today.

"I feel the IOC is being really, really selfish in trying to push it," she said. "And there's no need to push it."

Some U.S. athletes told the newspaper about the disruption to training that safety measures to avoid spreading coronavirus have caused, including six-time U.S. all-around men's gymnastics champion Sam Mikulak, who has struggled to find access to equipment to train upon.

"I've had a plan for four years to do Olympic-level routines, and right now I'd have to drop back to my basic routines," Mikulak said.

"It's really throwing a four-year preparation out the window if they keep doing this."