Another rider tests positive for COVID-19 at Giro d’Italia 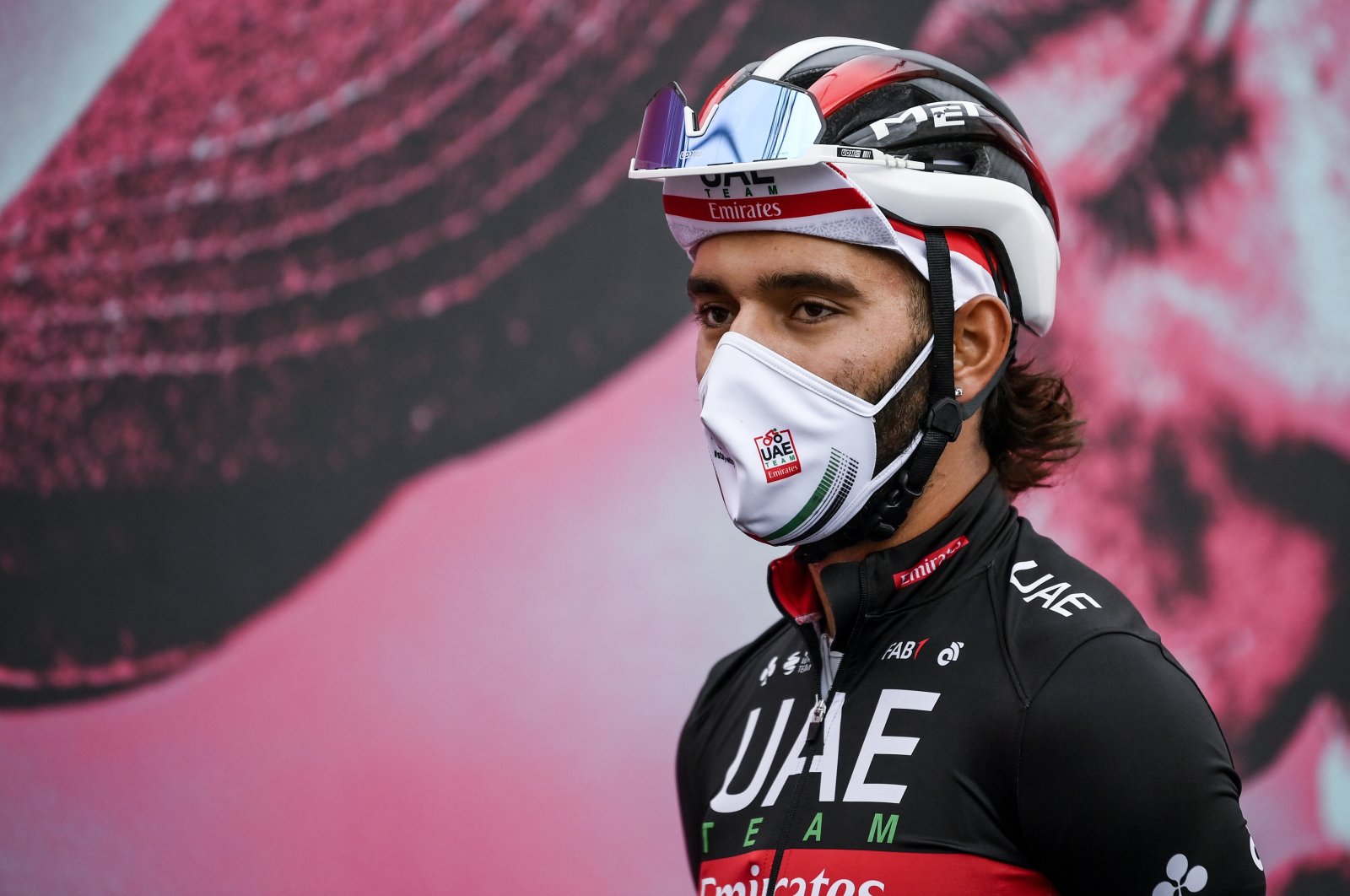 Colombian sprinter Fernando Gaviria became the latest cyclist to test positive for the coronavirus and be withdrawn from the Giro d’Italia on Tuesday as the race heads toward an uncertain conclusion this weekend.

A staff member for Team AG2R La Mondiale was the only other positive out of 492 tests carried out Sunday and Monday to coincide with the race’s second rest day, organizers RCS Sport said.

The race is scheduled to end Sunday in Milan, the capital of the Lombardy region which is putting in place a nightly curfew beginning Thursday because of a rising number of COVID-19 cases in an area already hard hit during the first wave of infections earlier this year.

Two other stages in the final week of the race are also slated to ride through Lombardy.

Race director Mauro Vegni has said from the start that the race’s greatest achievement would be reaching the finish in Milan. The three-week event was already rescheduled from its usual slot in May because of the pandemic.

Gaviria’s UAE Team Emirates said the rider “was immediately isolated following the test result and is feeling well and is completely asymptomatic.”

The team noted that Gaviria also had COVID-19 in March.

Team Emirates said all of its other riders and staff came back negative in the latest round of exams. The teams added that its medical staff is “monitoring the situation closely and doing all they can to ensure the we can proceed safely.”

Italy added another 9,338 confirmed coronavirus infections to its official toll Monday as the government implemented new restrictions to curb nightlife and socializing in hopes of slowing the resurging outbreak.

Stage 16 of the Giro, a hilly and lengthy 229-kilometer (142-mile) route from Udine to San Daniele del Friuli, was to be contested Tuesday.