As esports grow larger, so do role of coaches 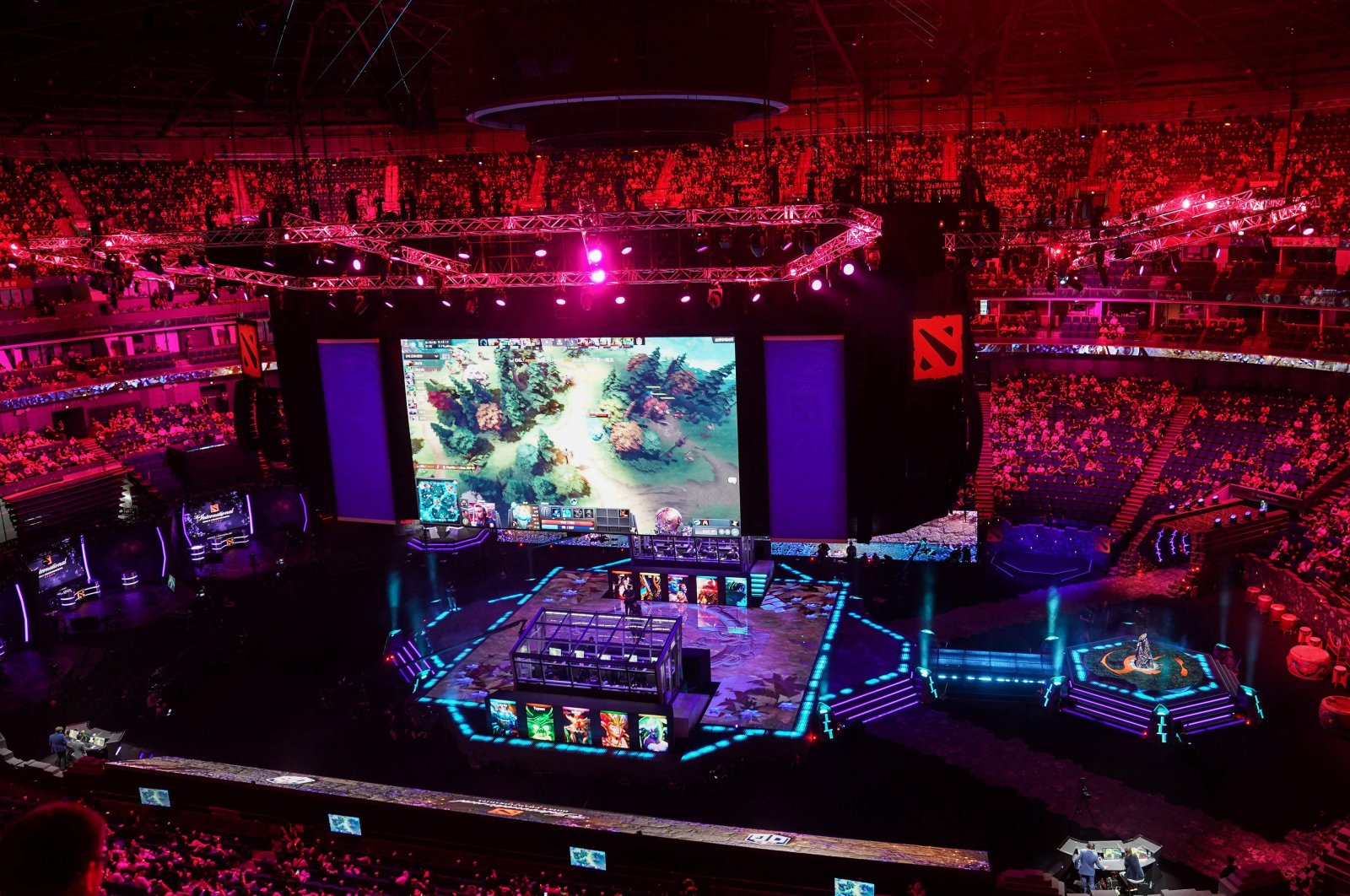 Once shunned away as not even being a real sport, the global esports scene is now gaining more and more mainstream appeal. And not long ago, it was considered weird for an esports team to have a coach, but that idea is quickly being challenged in a highly competitive environment where milliseconds matter and rewards are in the millions of dollars, insiders say.

Professional gaming is still in its infancy but it is growing rapidly and at its pinnacle, teams compete for prize purses of up to $35 million. The rise of the sport has been so promising that China has committed to building the world's largest esports arena that will reportedly cost $900 million. It also attracted celebrities and "traditional" athletes, with former British football star David Beckham being one of them.

Players, overwhelmingly in their 20s or even teenagers, can attract a global following to rival stars in mainstream sports. But when it comes to coaching, esports is playing catch-up.

Josh "Jatt" Leesman is the head coach of Team Liquid's League of Legends team and oversees a coaching staff of five or six that includes an analyst and strategy expert.

As a former player and broadcaster, Leesman has seen how the coaching side of esports has become more sophisticated in a short amount of time.

"If I take us back eight years, having a coach was a little bit weird," Leesman, who is based with his team in California, said by video call.

"Because it was like – it's the five players in the game and they're the ones that know the game best so they don't need someone like us telling them what to do."

That has changed in large part because there is a growing pool of former players with the experience and expertise to become coaches.

Previously, the young sport did not have so many ex-players who could command the respect of active gamers.

"I can see, in the next 10 or 15 years, it just mimicking a lot of the pro sports coaching staff in terms of who fills the job," said Leesman, who at 33 believes he is probably the oldest coach in his field in North America.

"There really haven't been many adults to coach teams. For the most part it's been kids coaching kids."

Leesman said that being an esports coach is "not that different from being a coach in traditional sports."

Training, tactics and motivating players are all on a coach's to-do list.

"I think from a big-picture perspective you have the biggest input in practice," he said, describing how they pause during training to pore over "all the things that you think went right and wrong."

Arnold Hur is the chief operating officer at Gen. G, which also has a team in League of Legends, a multiplayer online battle arena game that is at the forefront of esports trends.

Hur said a particular challenge for coaches, young as they are themselves, is the age of their players.

"So part of the rule (for a coach) is to also be a strong leader, a strong mentor and sometimes even a big brother figure to the players."

In professional gaming, unlike many other team sports, coaches cannot have any input during play, but they can intervene and give advice during breaks.

"For every match there's no voice comms (communication) from the coaches, but before and after every kind of 'set' you can make adjustments, doing a quick check-in and then talk through strategy," said Hur.

Leesman said not being able to interact with his players during the thick of the action "is more stressful than anything" because he can only watch on like everyone else.

In the near future, Hur expects coaching teams to expand and take on more specialists – anything to eke out the smallest advantage as the stakes get even higher.

But he has a caveat when it comes to retired star players becoming coaches.