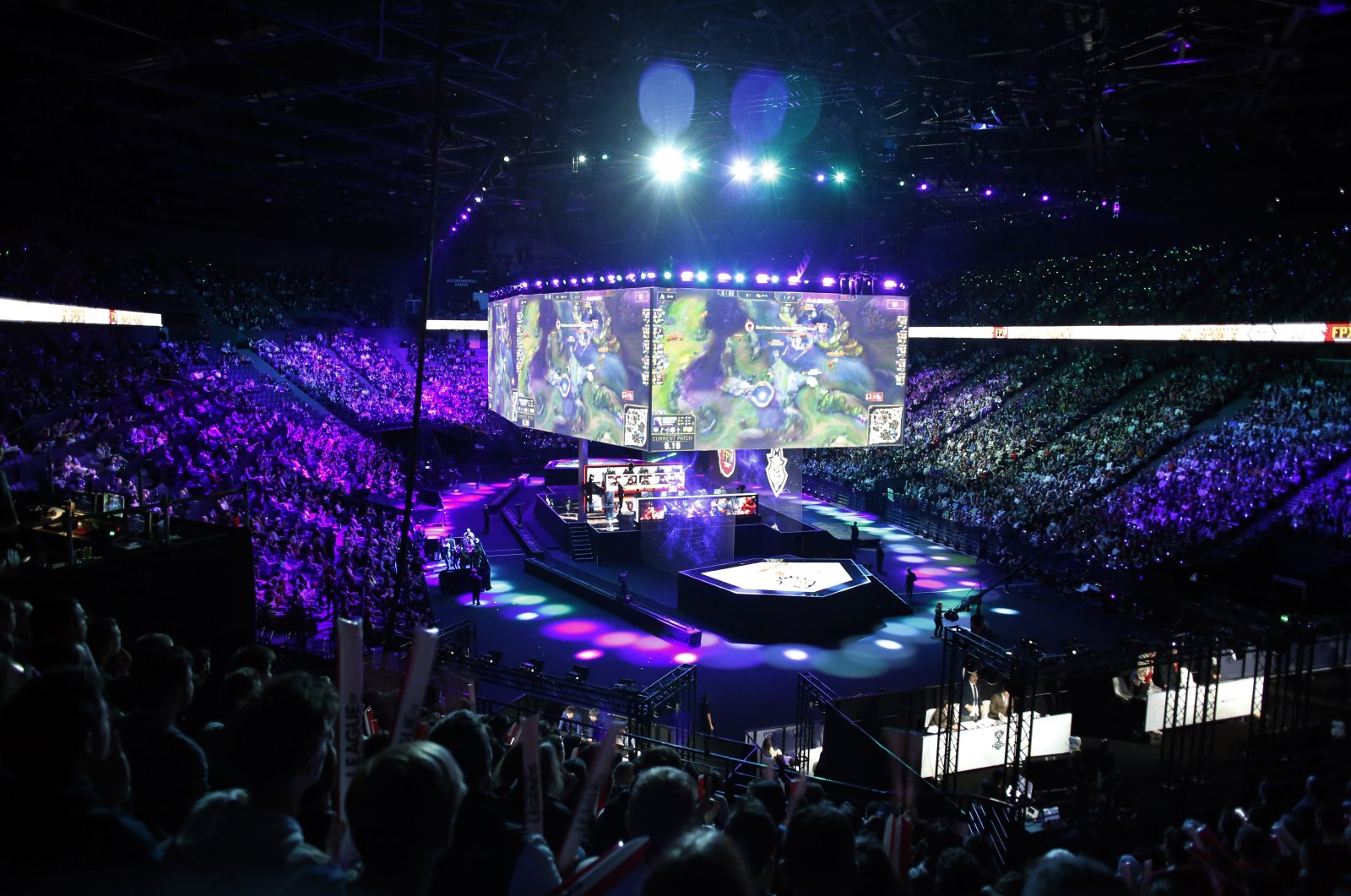 China has begun building a $900 million facility it hopes will be the envy of esports and seal its push to make Shanghai the global capital of the fast-growing professional gaming industry.

The Shanghai International New Cultural and Creative E-sports Center is scheduled for completion in 2023 and will cost at least 5.8 billion yuan, Chinese authorities and media said.

Officials in the Shanghai district home to the center said they want it to become "a pilgrimage site" for esports enthusiasts from all over the world.

Once finished it will boast a 6,000-seater esports venue, a five-star esports-themed hotel and a museum devoted to gaming, Minhang district officials said.

In September-October last year, Shanghai hosted the League of Legends world championships, one of the most prestigious events in esports.

Chinese team Suning lost to South Korea's Damwon Gaming in the final in front of more than 6,000 stadium spectators, bucking the trend in a year when many sports took place behind closed doors because of the coronavirus pandemic.

China, which has an estimated 720 million gamers, will again host the tournament this year.