Athletes could be extra vulnerable to virus, union says 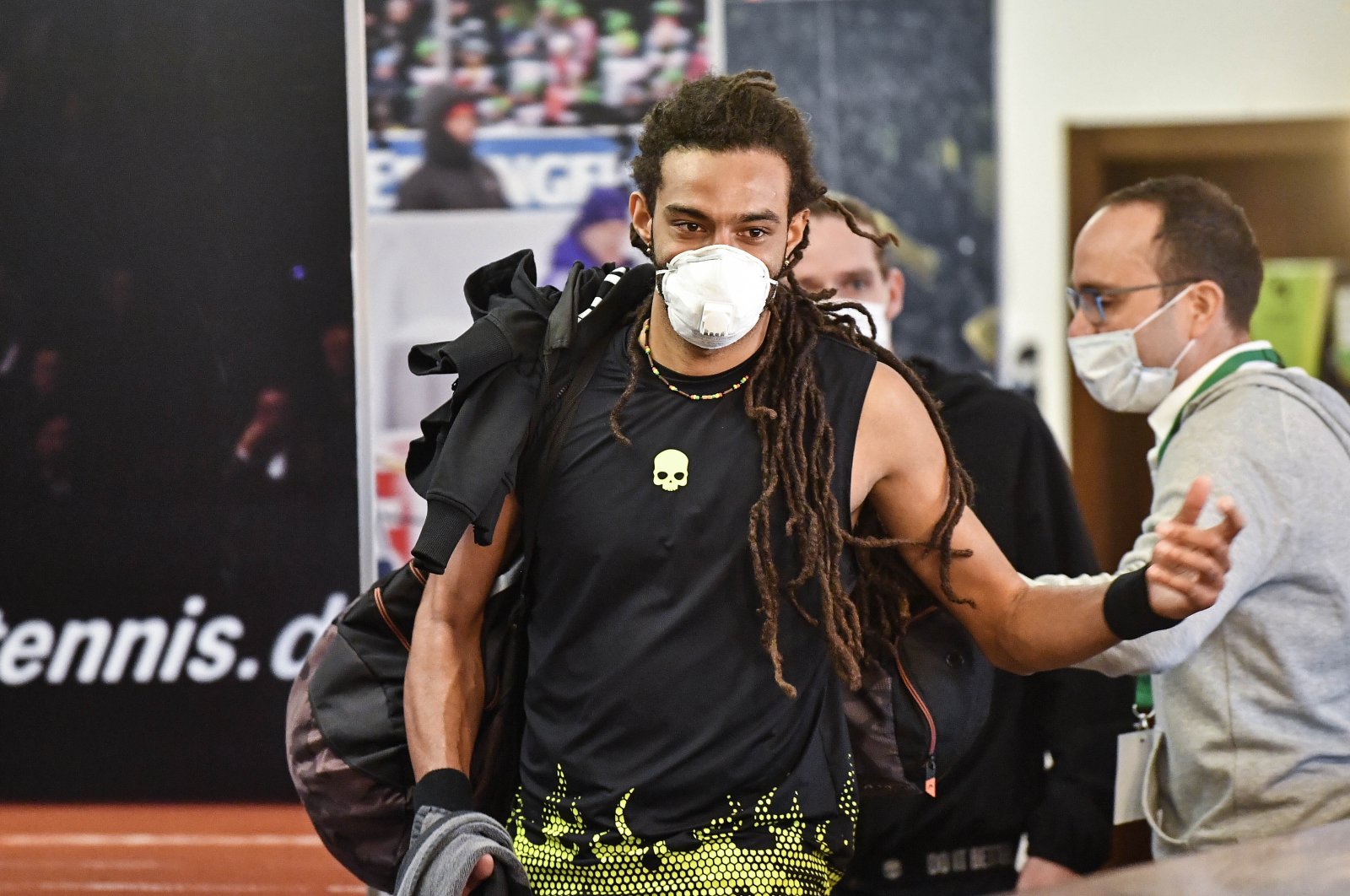 Professional athletes could be particularly vulnerable to falling seriously ill with the coronavirus, the head of a global union representing them told Reuters on Thursday.

Brendan Schwab, the executive director of the World Players' Association, added that some players were being asked to sign away rights that would normally give them legal and financial protection should they fall ill.

"We have seen some research that athletes may be particularly vulnerable to serious symptoms," said Schwab, whose union represents around 85,000 athletes, including many who play in the NBA, MLB, NHL and the NFL as well as those in rugby, European football and Australian Rules football.

"The virus may get deep into the lungs. It is a virus that can cause severe damage not only to the lungs but other organs and athletes need to be at a very high level of health and fitness in order to be able to preserve their careers."

Schwab said that while players were willing to take a calculated risk to resume their sporting careers, since social distancing rules cannot be adhered to in most sports, it may come at a high cost.

"We are concerned that some sports bodies are trying to place the economic and legal risk of contracting the disease on to players and that is something which we think should not be tolerated," he said.

Schwab said that if players signed away their rights, they could be denied "the basic economic and legal protection which should go along with being injured or otherwise ill in the ordinary course of work."

He added that, by taking part in contact sports, the "players themselves are being asked to do something which is inherently risky and inherently contrary to all of the health information that is being given.”

"Player health and safety should be not be something negotiable because of the economic pressure the sport is under at the moment," he added.