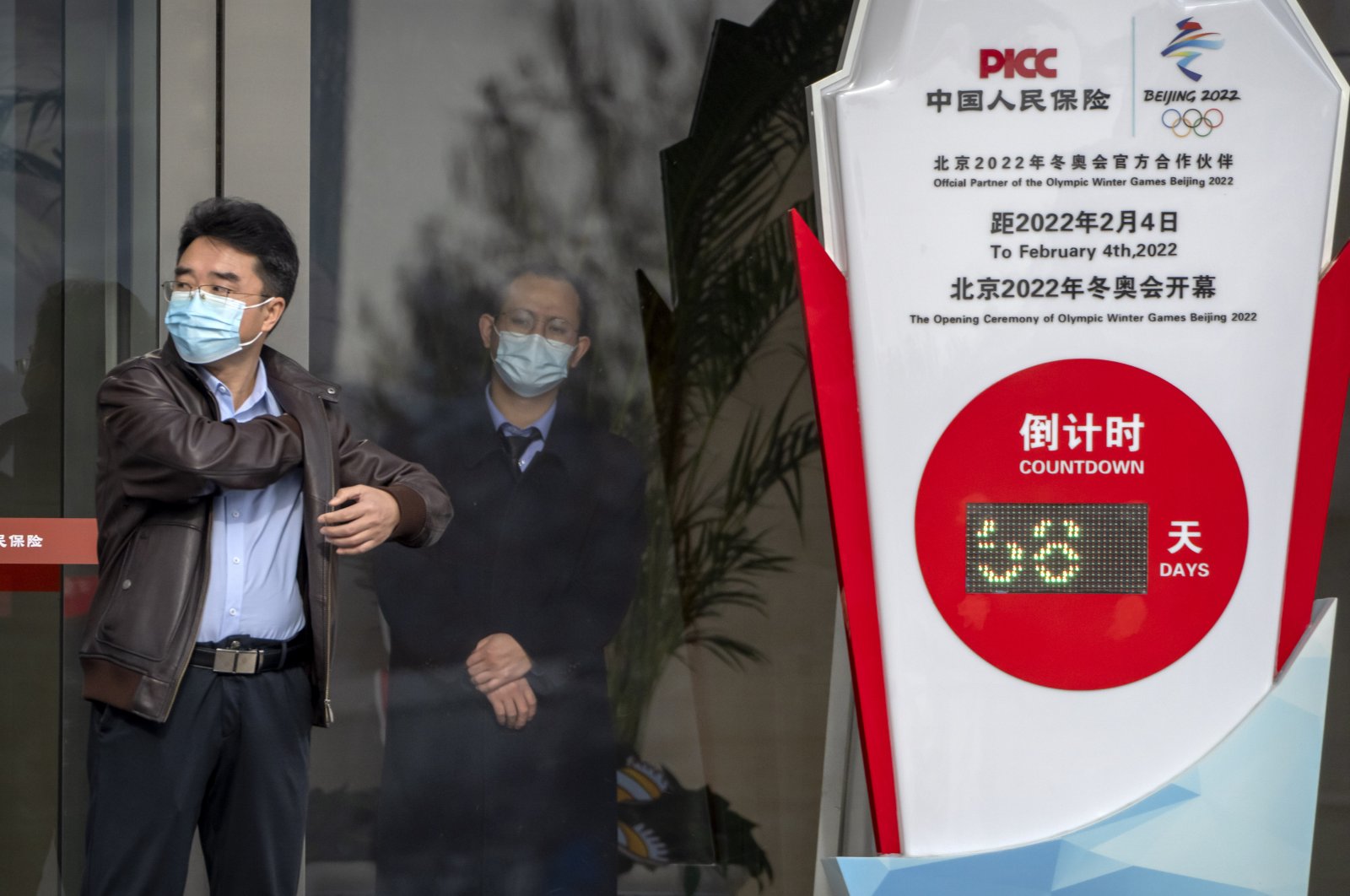 Canberra's decision comes amid "disagreement" with China over a slew of issues that have plunged relations into the most serious crisis since the Tiananmen Square crackdown in 1989. Morrison also cited human rights abuses in Xinjiang and Beijing's freeze on ministerial contact with Australia. "Australia will not step back from the strong position we've had standing up for Australia's interests and obviously it is of no surprise that we wouldn't be sending Australian officials to those Games," Morrison said.

The decision, which stopped short of preventing athletes from attending the 2022 Olympics, comes a day after the United States announced its diplomatic boycott. The U.S. decision was based on what Washington termed China's genocide of the Uyghur minority in the Xinjiang region and other human rights abuses, prompting Beijing to warn the U.S. would "pay the price."

China's initial response to Australia following suit was more muted. A spokesperson for the Chinese Embassy in Canberra said it "runs counter to its (Canberra's) publicly pronounced expectation to improve China-Australia relations." But rights groups welcomed the move, with Human Rights Watch China director Sophie Richardson calling it a "crucial step toward challenging the Chinese government's crimes against humanity targeting Uyghurs and other Turkic communities." Campaigners say that at least 1 million Uyghurs and other Turkic-speaking, mostly Muslim minorities, have been incarcerated in camps in Xinjiang, where China is also accused of forcibly sterilizing women and imposing forced labor. Beijing has defended the camps as vocational training centers aimed at reducing the appeal of extremism.

Australia's ties with China have been in freefall in recent years, with Beijing introducing a raft of punitive sanctions on Australian goods. China has been angered at Australia's willingness to legislate against overseas influence operations, to bar Huawei from 5G contracts and the call for an independent investigation into the origins of the coronavirus pandemic. Australia's recent move to equip its navy with nuclear-powered submarines under a new defense pact with Britain and the United States, widely seen as an attempt to counter Chinese influence in the Pacific region, further infuriated Beijing.

At least two Australians are currently being detained in China, journalist Cheng Lei held for more than a year and academic Yang Jun on trial for espionage.

Morrison said Canberra had "always been open" to talks with Beijing, but those attempts had been rebuffed. "There's been no obstacle to that occurring on our side, but the Chinese government has consistently not accepted those opportunities for us to meet about these issues," he said. "Australia's a great sporting nation and I very much separate the issues of sport and these other political issues. They're issues between two governments, and I would like to see those issues resolved."

The Australian Olympic Committee (AOC) said it would not impact the team's preparations. "The AOC is very focused on ensuring that team members are able to safely travel to China given the complexity of the COVID-19 environment, with our athletes departing from overseas locations," AOC chief executive Matt Carroll said. "Getting the athletes to Beijing safely, competing safely and bringing them home safely remains our greatest challenge." About 40 Australian athletes are expected to compete in the Beijing Games, which open on Feb. 4, with AOC support staff accompanying them.

The British prime minister said they would diplomatically boycott the Olympics by not sending any ministers to the global event. "There will be effectively a diplomatic boycott of the Winter Olympics in Beijing," Johnson told lawmakers when asked about the issue in Parliament. Johnson said he typically did not support "sporting boycotts," but revealed there were no plans for government ministers to attend the games over alleged human rights abuses by China. "I do not think that sporting boycotts are sensible, that remains the policy of the government," he added.