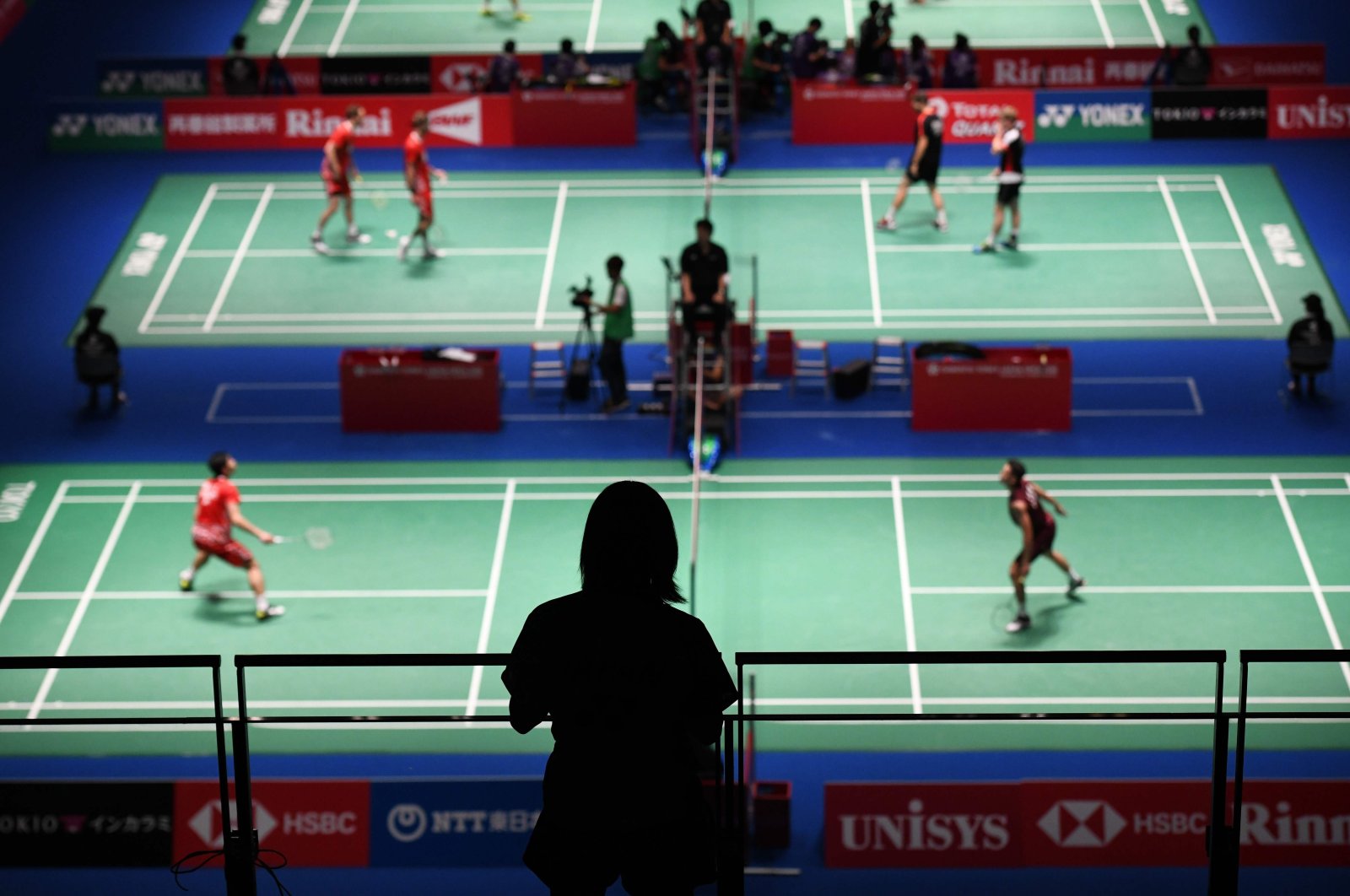 Badminton's prestigious China and Japan Opens were canceled Wednesday by the Badminton World Federation (BWF) as it announced that four September tournaments in Asia would not be played because of the coronavirus pandemic. The Taipei Open on Sept. 1-6, the Korea Open Sept. 8-13, the China Open Sept. 15-20 and the Japan Open Sept. 22-27 were all axed. "We are deeply disappointed to have to cancel tournaments but feel that the well-being of everyone involved is most important at this time," BWF Secretary General Thomas Lund said in a statement. "We share the disappointment of many around the world who were looking forward to the return of badminton and appreciate all of the continued support from our fans and partners as we continue to navigate the remainder of the 2020 season," he added.

The pandemic has upended sports events around the world, from the postponement of the Tokyo 2020 Olympics to the cancellation of Wimbledon. On Tuesday, the Women's Tennis Association (WTA) Pan Pacific Open in Japan, one of Asia's top tennis tournaments, was canceled for the first time. Last week, the men's Association of Tennis Professionals (ATP) Tour and women's WTA Tour announced all tennis tournaments in China for the rest of the year had been canceled, including the Shanghai Masters and WTA Finals in Shenzhen.

Badminton is massively popular across Asia, and the China Open is one of only two top-ranked World Super Tour 1000 series tournaments on the calendar while the Japan Open is one of the five annual World Tour Super 750 events.

In a normal year devoid of the travel restrictions caused by the COVID-19 pandemic, both would have attracted fields containing all the world's top-ranked men and women players.

Later events in Asia such as the Super 500 Hong Kong Open in November and December's World Tour finals in China remain listed on the calendar, but the BWF cautioned that a decision on future events "will be made in due course."