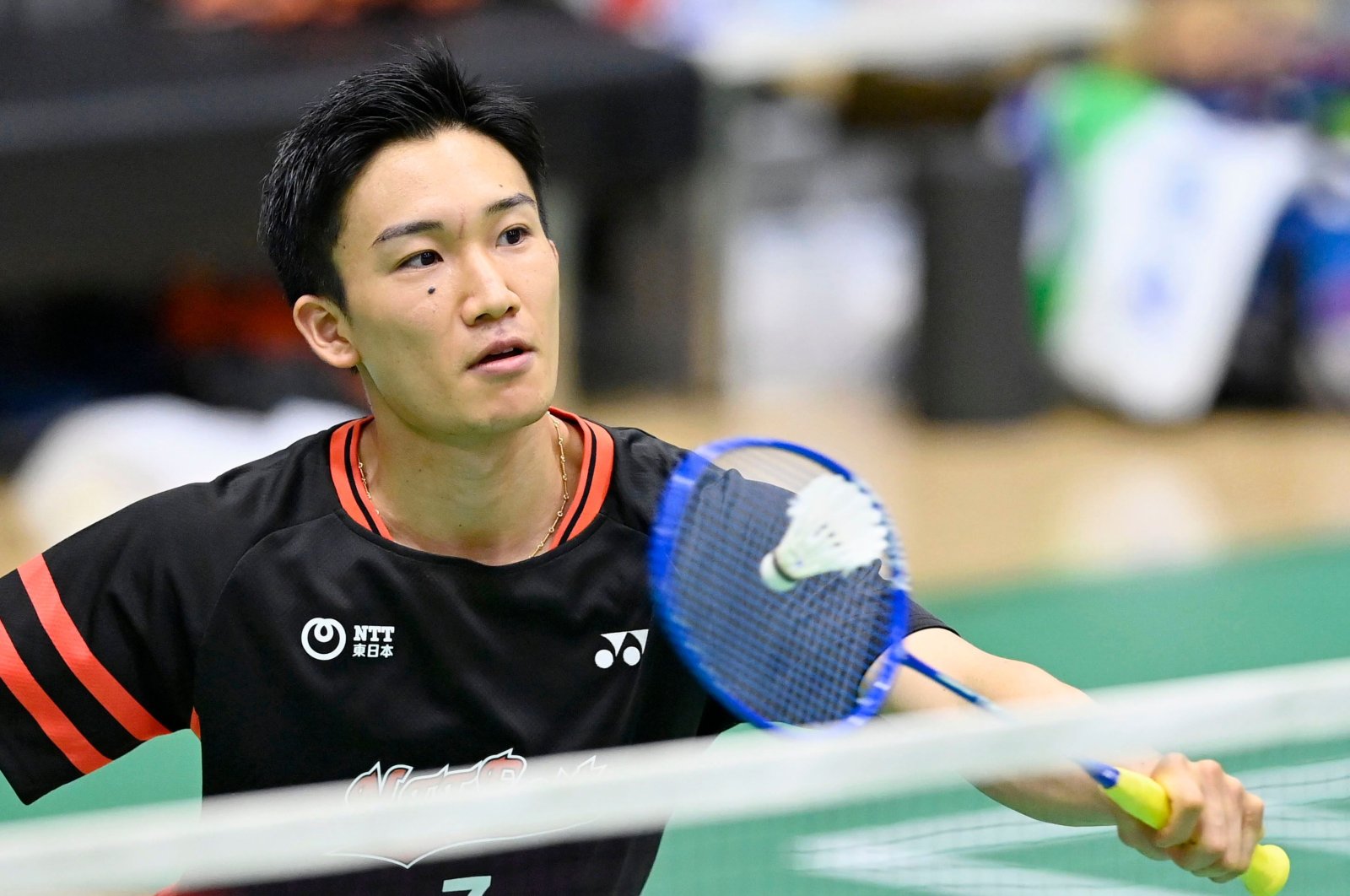 Badminton world No. 1 Kento Momota tested positive for the coronavirus on Sunday, prompting the withdrawal of all of Japan's players from this month's Thailand Open, Japan's Badminton Association said. "Momota has tested positive for the coronavirus, and the association has decided not to send any players, including Momota, to Thailand," an association official told Agence France-Presse (AFP).

Momota was looking to make his international comeback in Bangkok after almost a year out following a car crash that left him with serious injuries. National broadcaster NHK said the 26-year-old tested positive at Narita airport ahead of the Japan team's departure for Thailand. An association official confirmed that none of the other 22 Japan players tested positive but said the entire team would withdraw nonetheless.

Momota won the All-Japan championships last week in his first competition since his accident last January, when the vehicle taking him to the airport after he won the Malaysia Masters crashed, killing the driver. Momota feared his career might be over after fracturing an eye socket in the accident and admitted his "spirit was almost broken" after undergoing surgery.

The rescheduled Thailand Open is one of three tournaments taking place in Thailand this month, following disruptions to the badminton world tour schedule last year.