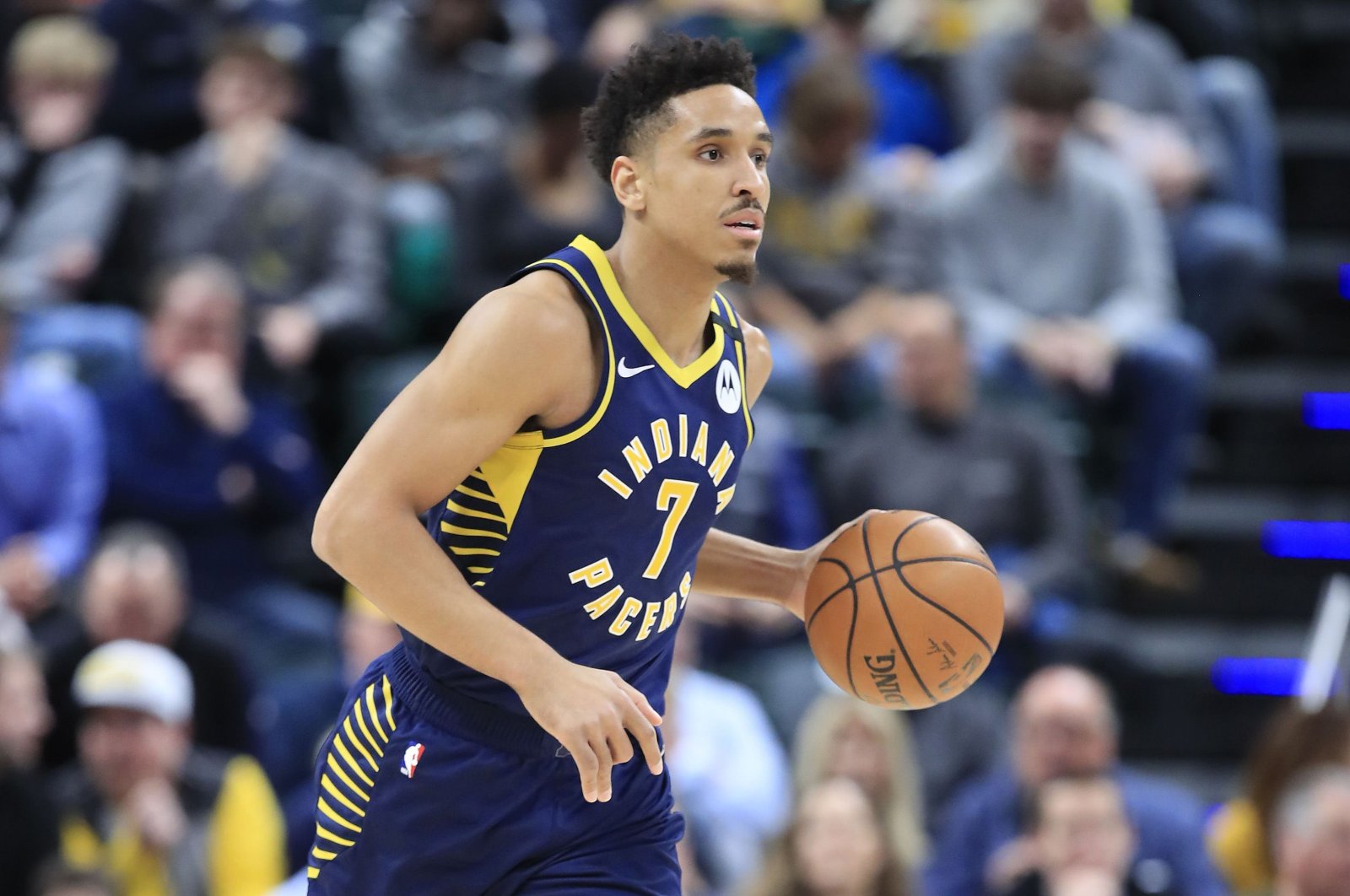 Sixteen NBA players tested positive for COVID-19, the league said on Friday, a little over a month before the 2020 season is set to resume.

"Any player who tested positive will remain in self-isolation until he satisfies public health protocols for discontinuing isolation and has been cleared by a physician," the National Basketball Association said in a statement.

The 16 positive tests were out of 302 players tested on June 23. The league did not disclose the identities of the players.

Jabari Parker and Alex Len of the Sacramento Kings and Indiana Pacers' Malcolm Brogdon were confirmed on Wednesday to have tested positive, though it was not immediately clear when their tests took place.

Kings forward Parker said in a team statement that he had received the diagnosis "several days ago."

The NBA is tentatively set to restart its suspended season on July 31 at Disney World in Florida, with players living, practicing and playing at the resort to minimize the risk of exposure to the novel coronavirus.

Under the plan, 22 of the NBA's 30 teams will play eight seeding games to determine a 16-team playoff field that would follow the traditional post-season format and crown a champion in October.