A cautious start to NBA season, as camps open amid positives 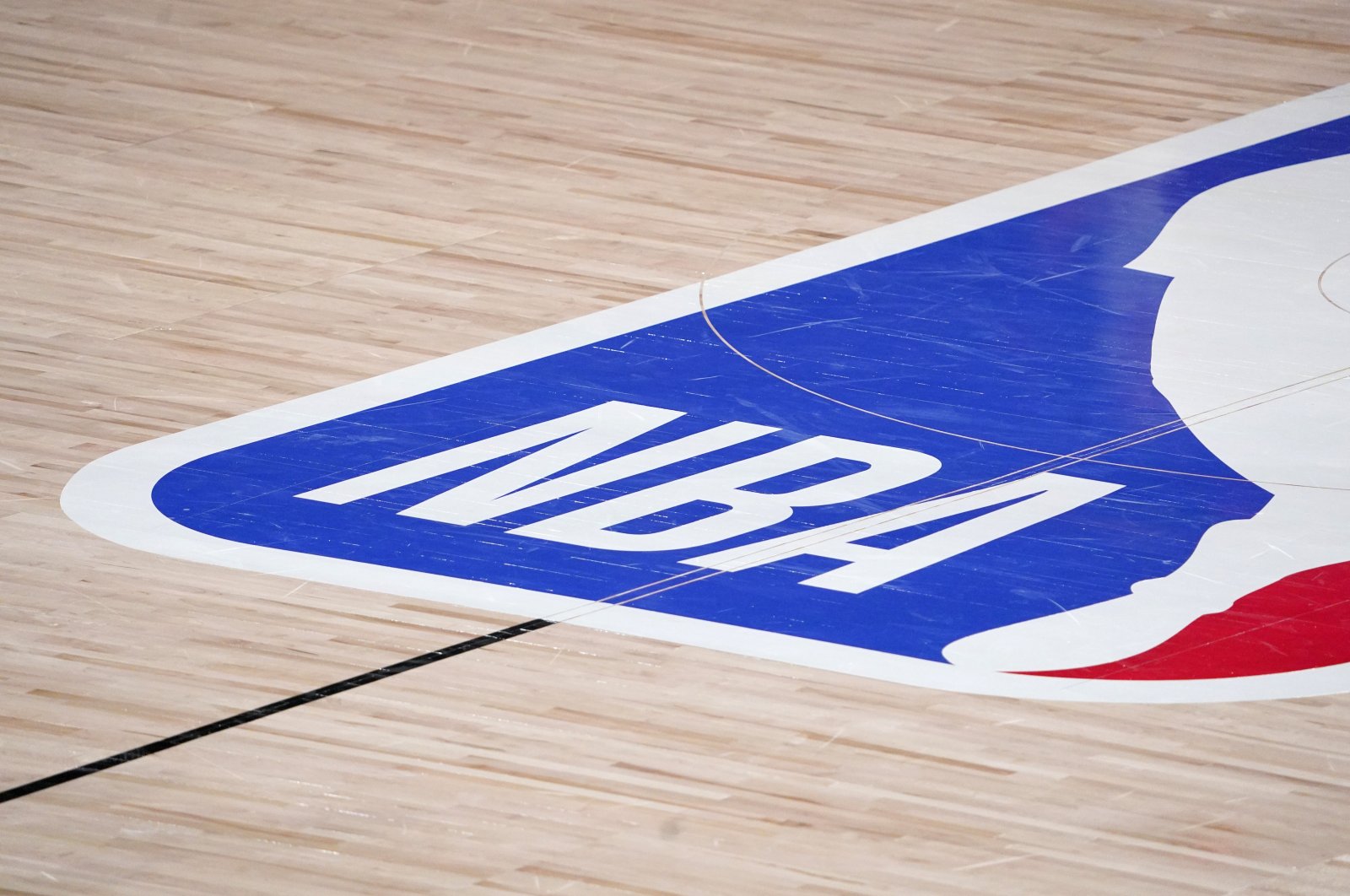 The first day of NBA training camp is supposed to be accompanied by brimming optimism, a time for players and coaches all taking those first steps toward what they hope is a championship. It was tempered this year. The first preseason camps of the coronavirus era opened Tuesday, with teams limited for the first few days to individual sessions with one coach and one player at one basket, all of this starting to happen as the pandemic continues raging and more and more Americans are testing positive – including at least three NBA players in recent days. "I'm very concerned if we can pull this off," Philadelphia 76ers coach Doc Rivers said.

Washington Wizards coach Scott Brooks said the Wizards have one player who tested positive. And Orlando Magic coach Steve Clifford said Magic center Mo Bamba – who tested positive several months ago – is still "a ways away" from being ready to play again. "I don't think this is unexpected," Myers said. "Kind of proves that the protocols and testing are working ... That's all per NBA protocols, which I'm learning a lot about."

Rivers, noting how the virus is becoming a major issue for college football and the NFL in terms of getting games played, said the effect on an NBA team losing a key player or two for even a short period could essentially wreck a season. "In football, they play once a week and they have 1,000 players, so when you miss three or four players, you can still get away with it," Rivers said. "If we miss three or four players, we're in trouble, especially with the amount of games. We're playing three and four games a week. So, if one of our guys or two of our key guys get the virus and they miss 10 days, 14 days, that can be eight games in a 72-game season. That can knock you out in the playoffs."

The Wizards didn't say what player tested positive, though Brooks said the player has yet to be around the team in Washington and that "everybody else is ready to go." The Warriors also didn't reveal who had positive tests, citing league rules and privacy policies. Bamba was diagnosed with COVID-19 on June 11, played sparingly in Orlando's first two games at Walt Disney World during the NBA's restart there this summer, then sat out the rest of the season for additional testing. "Right now, we're hoping that he can get healthy enough to get back on the floor," Clifford said. "He's going to be able to do some of the things early in camp, but he's going to be limited. He's had kind of a tough stretch here in terms of how much he's been able to do. We have to be prudent and make sure we're moving along with him in an intelligent manner."

Players and coaches are being tested daily and that is likely to be the plan throughout the season. Protocols that the league sent to teams late last week suggested that, in many cases, it would take at least 12 days for a player to be able to return to play after testing positive for the coronavirus. The league had no positive tests once players entered the restart bubble over the summer. But now back in the real world, with travel and hotels and airplanes back in the mix, San Antonio Spurs coach Gregg Popovich said the challenge will fall on individuals to do the right things. "Here, people are coming in and out, it'll be much more difficult and the discipline will have to be even greater," Popovich said. "But I think the understanding is, to make it work, we have an even greater responsibility than we had in Orlando. The league made it easy for us in Orlando, in my opinion, and as we all know did a great job. But here, a lot more of the onus is on individuals and teams."

The NBA is working with BioReference – a company that also handled testing in the bubble, at the league's expense of about $140 per test – for standardized league-wide testing, and that company will likely have personnel traveling with teams this season to handle testing on the road. The league has said that its testing program does not impact BioReference's nationwide testing capabilities or use public health resources in a time where more and more Americans are seeking testing.

"I'm pretty comfortable with it," Boston Celtics coach Brad Stevens said. "As we saw with the bubble, the NBA crosses every 't' and dots every 'i.' They have been great communicating with all of us ... and I'm looking forward to hopefully getting together and starting practice soon as a group."

Some teams will be able to start those group practices – and 5-on-5 sessions – Friday. Most other NBA clubs will be able to start Sunday. Injuries will be a worry, as will conditioning, but the daily testing numbers seem like they'll overshadow everything. "As a coach, you want to go in with your team concerns being more basketball," Rivers said. "And I think every coaches' concerns right now are probably non-basketball."