CSKA knocks Fenerbahçe out of THY EuroLeague playoffs 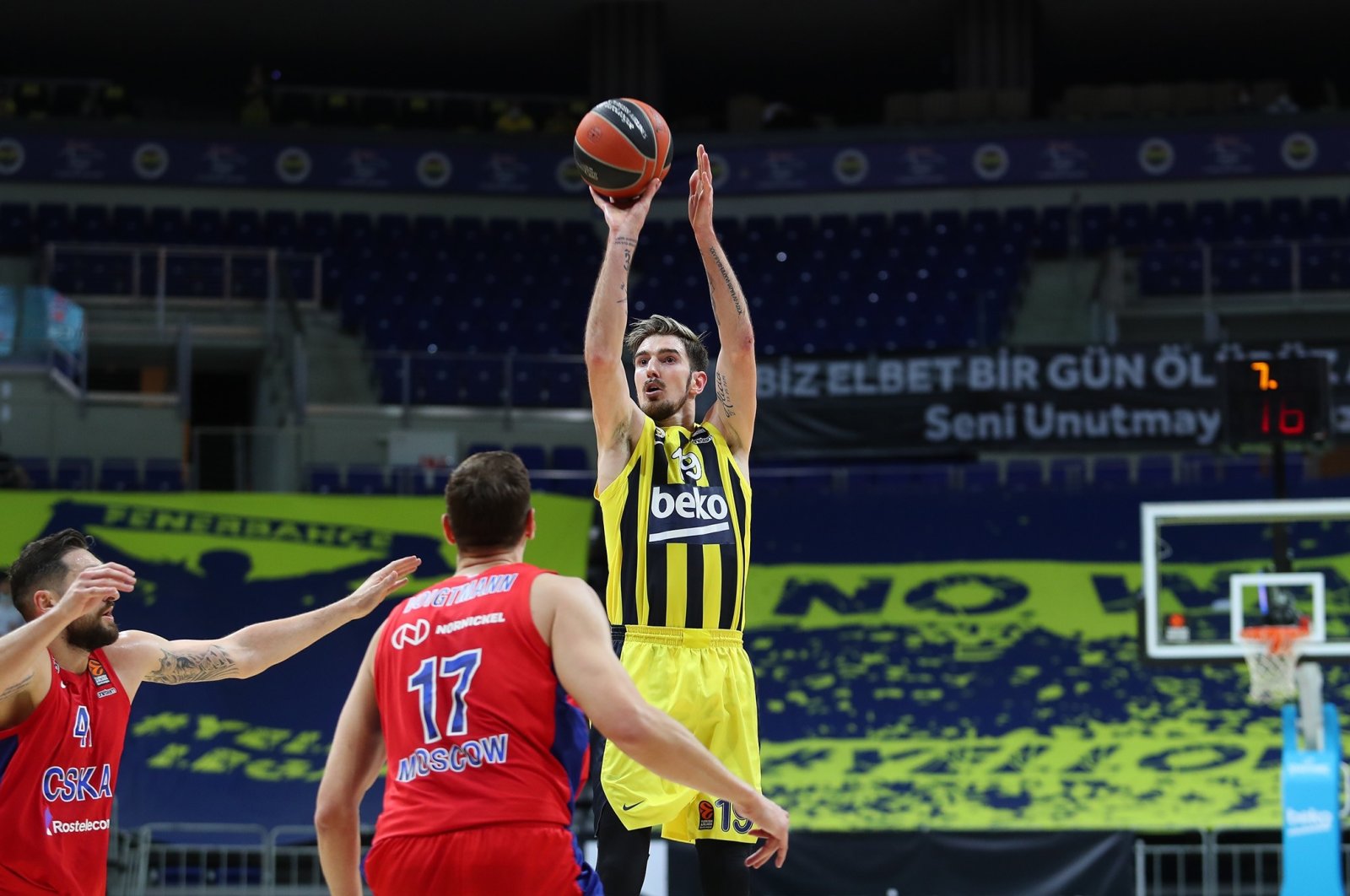 Turkish powerhouse Fenerbahçe was eliminated from the Turkish Airlines EuroLeague playoffs after losing 85-68 to CSKA Moscow in Game 3 of the best-of-five series Wednesday.

Fenerbahçe made an excellent start to the game with a 12-0 run, but the Russian side took control of the match from the second quarter onward before sealing an easy victory.

With the win, CSKA clinched the series 3-0 and qualified for its ninth consecutive Final Four.

Will Clyburn led CSKA with 34 points and seven rebounds, while Iffe Lundberg chipped in with 22 points, seven rebounds and five assists.

For the losing side, French guard Nando De Colo finished with 22 points and Marko Guduric had 10 points.

Fenerbahçe's Jan Vesely returned from injury after missing the first two matches but he was fouled out in the third quarter and finished the game with eight points.