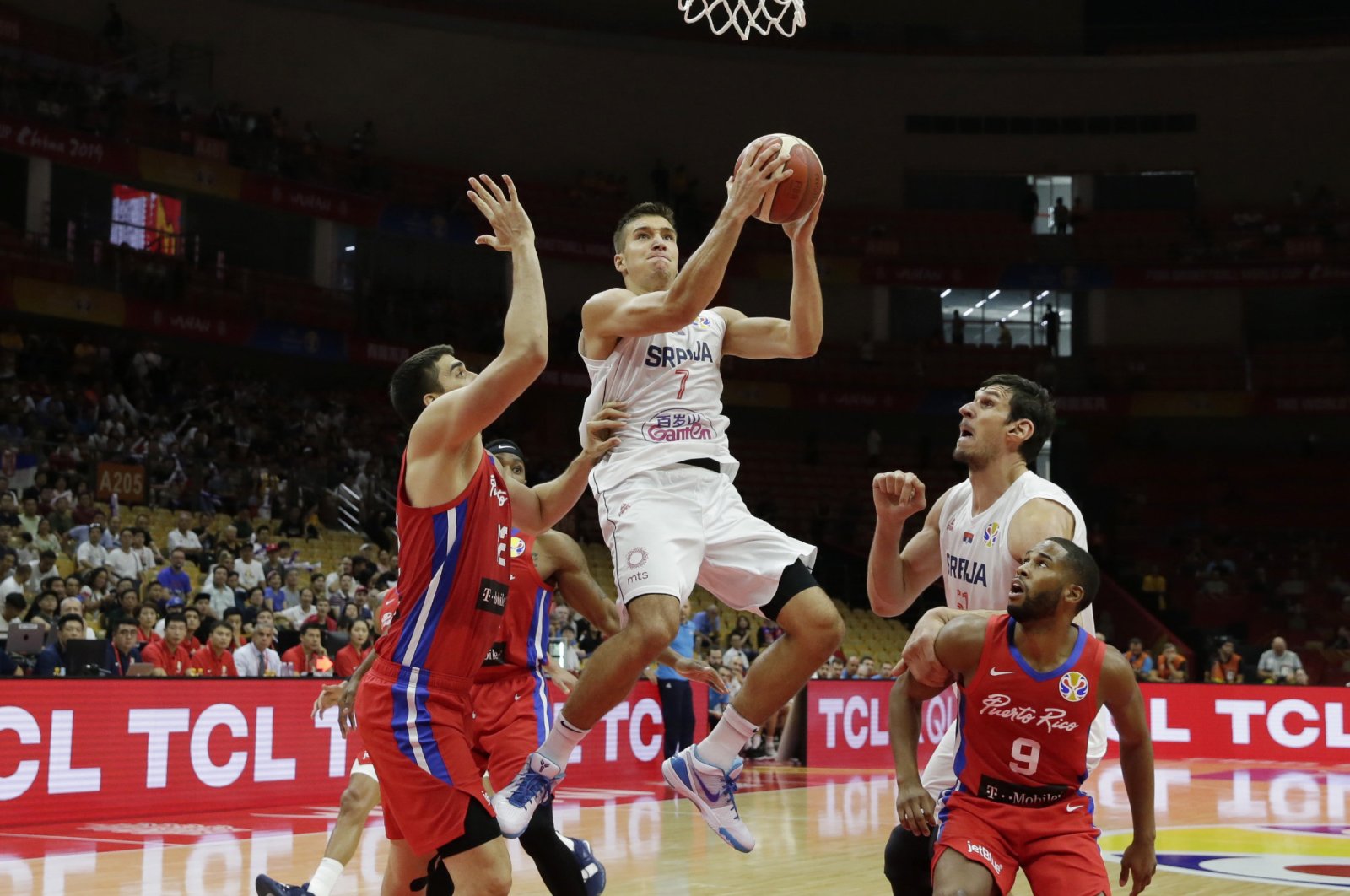 The International Basketball Federation (FIBA) and EuroLeague on Thursday announced they were suspending competitions amid a growing coronavirus pandemic across the world.

"Considering the current situation with the Coronavirus outbreak, @FIBA has announced that all FIBA competitions are suspended as of tomorrow, Friday, March 13, 2020," the organization wrote on Twitter.

The men’s qualification for the Tokyo Olympics is expected to resume in June with a series of qualifying tournaments overseen by FIBA. Women’s qualifying has already concluded.

EuroLeague also in a statement said it has been monitoring the latest developments of COVID-19 and advice by health authorities to prevent the spread of the virus.

"As a consequence of the above it has become impossible to maintain the regularity of the competitions, and in order to preserve the health and safety of the participants and fans, EuroLeague Basketball in agreement with its clubs has taken the decision to temporarily suspend all 2019-20 Turkish Airlines EuroLeague, 7DAYS EuroCup and EuroLeague Basketball Adidas Next Generation Tournament games until further notice," EuroLeague said.

"EuroLeague Basketball will closely monitor any further developments to verify whether they allow the suspension to be reverted," it added.

The decisions came shortly after the NBA announced it was suspending the season “until further notice” after a Utah Jazz player tested positive Wednesday for the coronavirus.

“The NBA is suspending game play following the conclusion of tonight’s schedule of games until further notice,” the league said in a statement sent shortly after 9:30 p.m. EDT. “The NBA will use this hiatus to determine next steps for moving forward in regard to the coronavirus pandemic.”

As the world struggles to contain the rapidly spreading virus, organizers of sports events across the globe have been forced to cancel or alter their plans.

Many international sports events were canceled or rescheduled, and some were or will be played without an audience, with even the future of this summer's Tokyo Olympics in doubt.