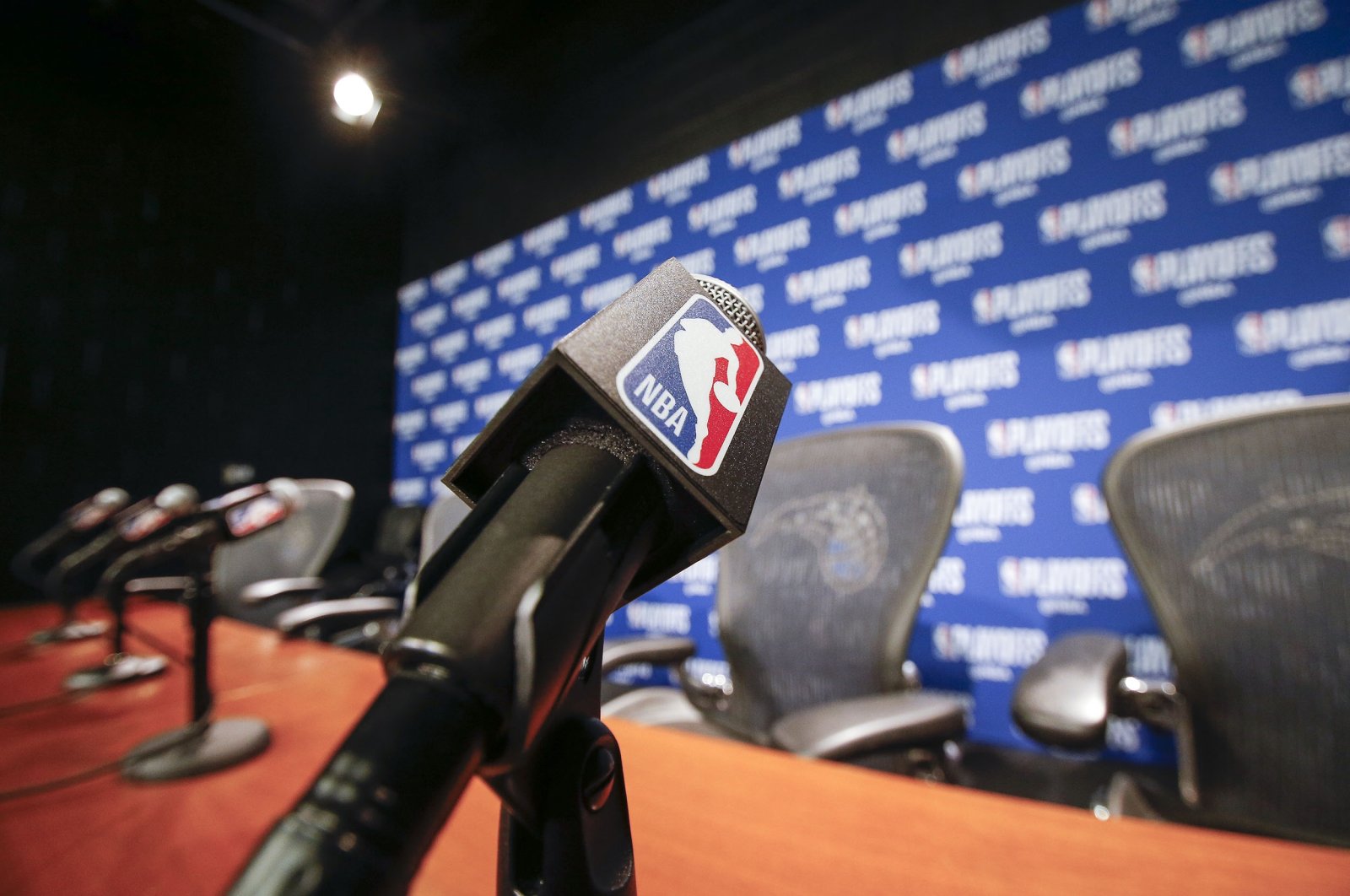 Smith worked for Turner Broadcasting, where he appeared on NBA TV and hosted The Hang Time Podcast. He also contributed regularly to NBA.com.

"The NBA mourns the passing of Sekou Smith, a beloved member of the NBA family. Sekou was one of the most affable and dedicated reporters in the NBA and a terrific friend to so many across the league," NBA Commissioner Adam Silver said in a statement.

"Sekou's love of basketball was clear to everyone who knew him and it always shined through in his work."

Before working for Turner, Smith covered the NBA for The Atlanta Journal-Constitution and The Indianapolis Star. He started his journalism career with the Clarion-Ledger in Jackson, Miss.

"Sekou Smith was the very best of us," ESPN's Adrian Wojnarowski wrote on Twitter. "Smart. Funny. Unflinching. Full of good. A lot of days and nights on the road with him – Bubble, Finals, Olympics, wherever – and always this: Photos of his kids playing ball, or graduating, or leaving for college. Godspeed, my friend."

Added Shams Charania of The Athletic: "Hard to process. An impeccable human being. Rest In Peace, Sekou Smith."

Turner Sports released a statement that read, "We are all heartbroken over Sekou's tragic passing. His commitment to journalism and the basketball community was immense and we will miss his warm, engaging personality. He was beloved by his Turner Sports and NBA friends and colleagues. Our deepest condolences are with his family and loved ones."

Although Smith reported from a national perspective, he drew admiration from beat reporters across the league. Longtime Chicago Bulls reporter K.C. Johnson was among many who praised Smith's character.

"Joining chorus of colleagues stunned and deeply saddened by the passing of Sekou Smith," Johnson wrote. "Beyond his distinguished work, including his stint with Turner Sports, Smith was one of the kindest, most generous people on the NBA beat. And what a laugh. RIP, Sekou. You'll be missed dearly."

Smith's passing comes in the midst of a full-blown coronavirus crisis in the United States. In recent weeks, the U.S. set records in new cases and reported deaths almost by the day, as many states reimposed costly restrictions to slow the spread of the virus.

On Tuesday, 3,990 new COVID-related deaths were reported in the U.S., while more than 142,500 people contracted the virus.

The U.S. is by far the most affected country in the world as its pandemic death toll stands at above 425,000. More Americans died from coronavirus in less than a year than during the entire span of World War II.

Every fifth death caused by COVID-19 in the world occurred in the U.S.