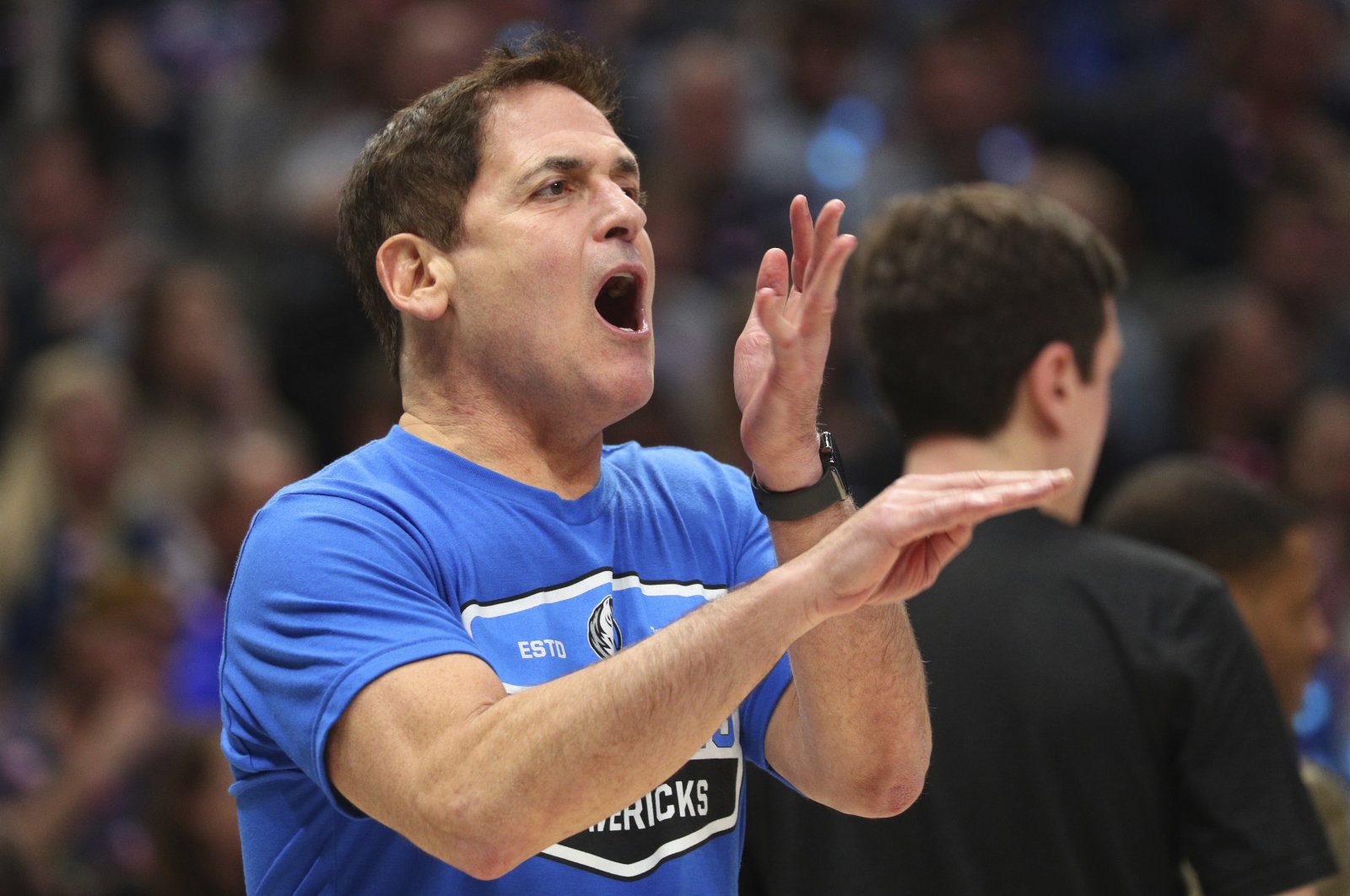 While the NHL is preparing to restart its season by leaving off seven of its 31 teams, Dallas Mavericks owner Mark Cuban wants all of the NBA's 30 teams to be in action when basketball resumes.

Cuban wants each team to return for five to seven regular-season games, setting up a 20-team postseason that would include a six-team play-in tournament.

The emphasis on resuming the regular season is tied to the point at which the NBA's regular season was suspended due to the coronavirus pandemic. When play was halted on March 11 after Utah Jazz center Rudy Gobert tested positive for COVID-19, NBA teams had played between 63 and 67 games of their 82-game schedule.

The restarted regular season would give teams just outside of the current postseason cutoff another chance to sneak into the field. And with 10 spots available from each conference, Cuban pointed out to ESPN that all but two teams, the Minnesota Timberwolves and Golden State Warriors, would have a chance to make the playoffs under his proposal.

Once the 20 positions are filled, the teams would be ranked by record regardless of conference, and the top 14 would be assured of making the standard, 16-team playoff bracket.

The play-in event would begin with No. 17 opposing No. 20, and with No. 18 opposing No. 19. The winner of those matchups, which might be either one game or a best-of-three, would then advance to face Nos. 15 and 16 in best-of-five series, Cuban said, according to NBC Sports.

Once the field is down to the usual 16 teams, the playoffs would continue in the traditional format, with remaining rounds all best-of-seven.

Cuban told NBC Sports' Mike Tirico. "I want to change things around. You know me, I'm a mover and a shaker. I want to experiment.

"(This plan) gives us a chance to have some more playoff games, some more excitement, some more meaningful games. That gives almost every team a chance when we come back for whatever's going to be left off our regular season to do something interesting and compete for something.

"I think we gotta change it up some. We can't just go the tried and true way."

The proposal could wind up hurting Cuban's own team, as the Mavericks currently are in seventh place in the Western Conference.

The NBA announced Saturday that it is in discussions with The Walt Disney Company about a late-July restart at Disney's ESPN Wide World of Sports Complex near Orlando.