NBA reaches agreement with players to return on Dec. 22 with 72-game season 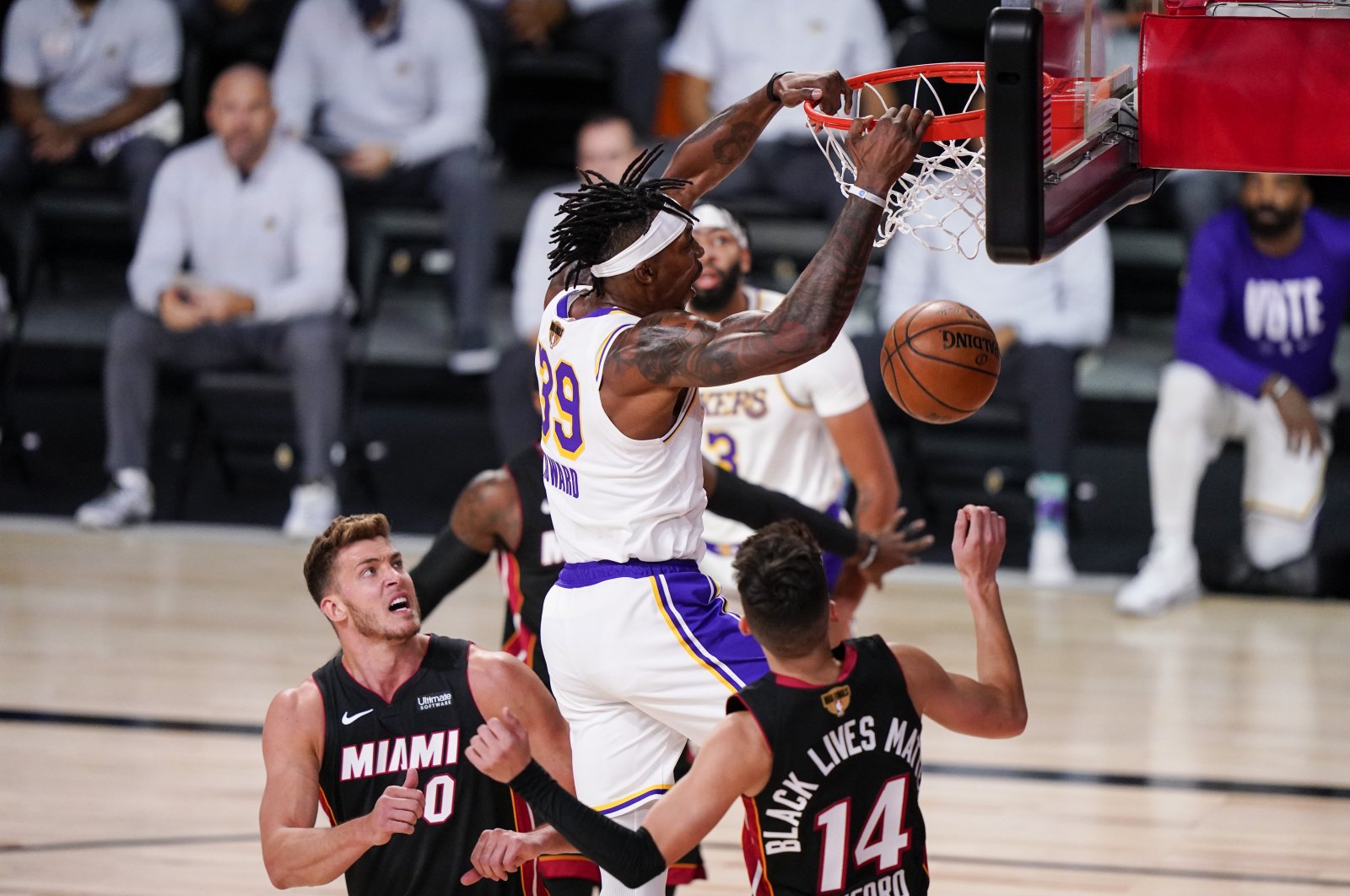 The NBA and the National Basketball Players Association announced Monday night that they have struck a deal on rules for this coming season, setting the stage for what will be a frenzied few weeks before games resume on Dec. 22.

Teams will play a 72-game schedule, which will be revealed in the coming weeks. The league said a new system will be used to ensure that the split of basketball-related income continues, one of the many details that had to be collectively bargained with the union because the current agreement between the sides had a great deal of language that needed reworking because of the coronavirus pandemic.

Negotiations with free agents will be allowed to begin at 6 p.m. on Nov. 20, with signings permitted starting at 12:01 p.m. on Nov. 22 – an extraordinarily fast window for the NBA, which typically has about a week spanning the start of talks and the beginning of signings. But with training camps this year beginning Dec. 1, both sides evidently feel there isn’t a need to draw out the process any longer than necessary.

Many rosters could be considerably reshaped by then, with trades likely to be permissible again in the coming days – the exact details are still being worked out – and the NBA draft set to take place on Nov. 18. Player and team options likely will be settled around that same time. Free agency starts two days after the draft, with around 100 players set for unrestricted status.

The salary cap and tax level will remain unchanged. The cap was $109.14 million this past season, with the tax level at $132.627 million. The real numbers will be affected by the shortened schedule – last year’s numbers were based on the standard 82-game season, a threshold that won’t be reached this year.

The league's board of governors will vote to finalize the deal, which is a formality. NBA general managers also have a meeting Tuesday afternoon to discuss matters.

Meyers Leonard, a free-agent-to-be who spent this past season with Miami Heat and served as the team's player rep to the NBPA, said he had some concerns about getting all the logistical matters completed in time for a Dec. 22 opening night. He resumed his offseason workouts Monday after he and his wife took a 4,000-mile tour bus trip arranged by Coors Light from Miami to Los Angeles with many stops along the way.

“Without knowing all the ins and outs, Dec. 22, from a money standpoint, you play more games, you play your Christmas games, it probably makes sense," Leonard said. “But there’s a lot of logistical things that I know cannot be easy. And the discussions that are being had are very dynamic and very difficult conversations."

There are countless other issues to work out, such as all the health and safety protocols now that games won't be played in the safety of a bubble and teams will be traveling to various cities once again.

Players were tested daily in the bubble, and nobody tested positive because of the very strict protocols. It'll be much tougher to avoid a COVID-related issue with the league back to some sort of normalcy this season.

“There's going to be people testing positive," Leonard said. “I don't know about left and right, but it's going to happen. And then what happens? It's a tough time we're all dealing with. The disease is very strange. It's going to be interesting to see how the league rolls with the punches, so to speak."

For the NBA champion Los Angeles Lakers and Eastern Conference champion Heat, it will be the shortest offseason in NBA history – with seven weeks separating the end of the NBA Finals and the planned Dec. 1 start of training camp.

But for the eight teams that didn’t make the restart bubble at Walt Disney World in Lake Buena Vista, Florida this summer, it has been a marathon offseason, with none of those teams – Atlanta, Chicago, Cleveland, Charlotte, Golden State, Minnesota, New York and Detroit – having played since the second week of March. The NBA shut down because of the coronavirus pandemic on March 11, then took 22 of its 30 teams to Disney to resume the season in July.