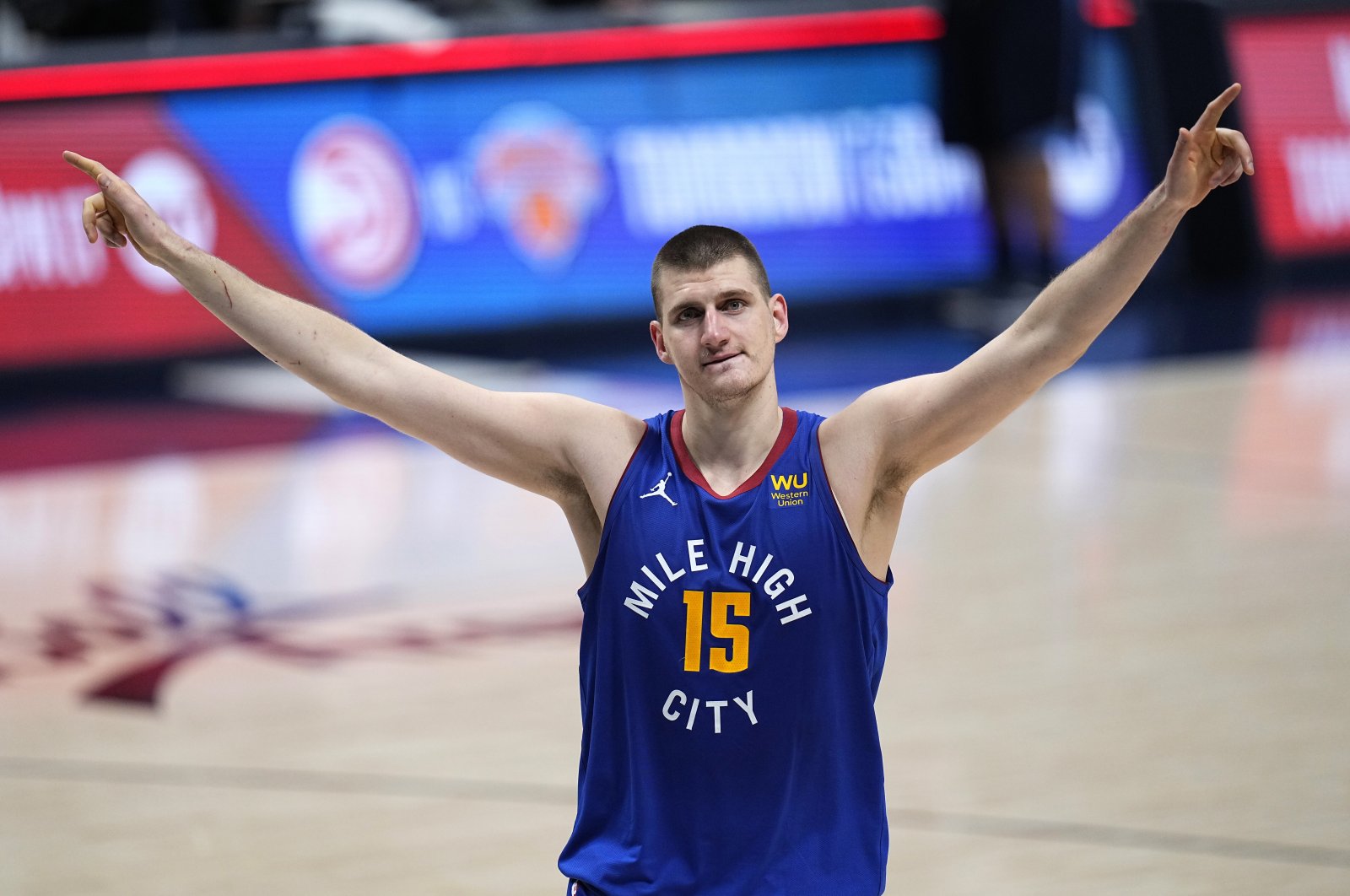 Denver Nuggets center Nikola Jokic was named the NBA's Most Valuable Player for 2020-21 on Tuesday, making him by far the lowest draft pick ever to win the award.

Jokic was selected with the 41st draft pick when he entered the NBA seven years ago. Now, by overwhelming consensus, he's No. 1.

"The Joker” now has his name etched alongside the greatest players in league history, which surely seemed unlikely when he was that unheralded prospect out of Sombor, Serbia in 2014.

"To be honest, I didn't even think I would be in the NBA," Jokic said. "My goal when I started to play basketball back home, it was playing in EuroLeague because that was kind of the closest top league to my country."

He did a little more. Jokic was the runaway winner, getting 91 of the 101 first-place ballots cast – 100 of them from a global panel of sportswriters and broadcasters who cover the league, the other being an aggregate first-place ballot compiled from fan voting.

Denver finished third in the Western Conference at 47-25 and began its Western Conference semifinal series against the Phoenix Suns on Monday with a 122-105 loss. The Nuggets eliminated the Portland Trail Blazers in the first round in six games.

Jokic is averaging 31.4 points and 10.3 rebounds through seven postseason contests. He is the first Denver player to win the NBA MVP award.

Perhaps the biggest indicator of Jokic's MVP status was how the Nuggets fared when star guard Jamal Murray went down for the season with an ACL tear on April 12. With Jokic carrying the team, the Nuggets finished 13-5 down the stretch to secure the No. 3 seed.