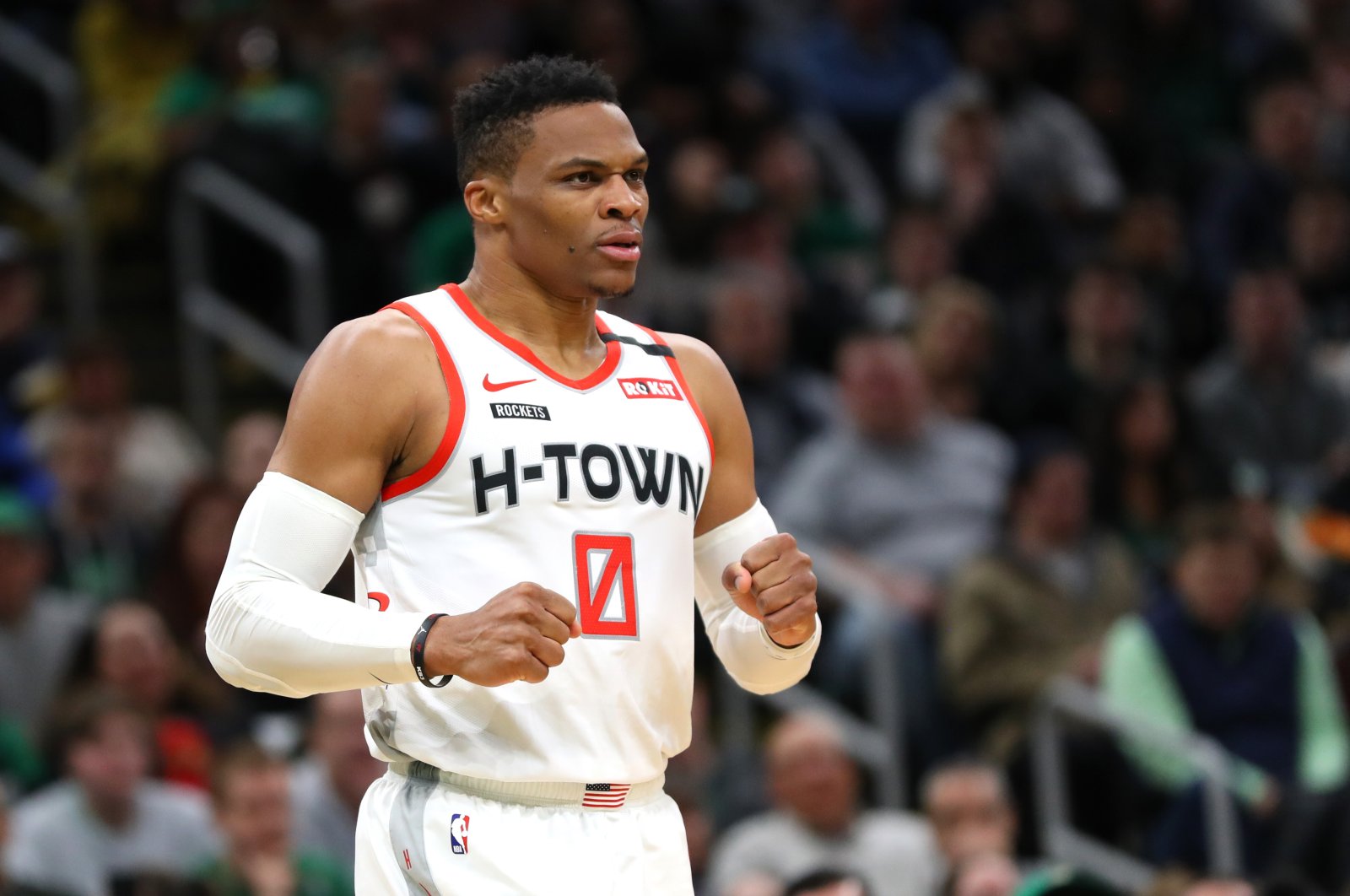 Russell Westbrook of the Houston Rockets said Monday that he has tested positive for coronavirus and that he plans to eventually join his team at the restart of the NBA season.

Westbrook made the revelation on social media. As recently as Sunday, the Rockets believed that Westbrook and James Harden – neither of whom traveled with the team to Walt Disney World near Orlando last week – would be with the team in the next few days.

In Westbrook's case, that now seems most unlikely.

“I tested positive for covid-19 prior to my teams departure to Orlando," Westbrook wrote on his Instagram page. “I'm currently feeling well, quarantined, and looking forward to rejoining my teammates when I am cleared."

Westbrook is averaging 27.5 points, eight rebounds and seven assists per game for the Rockets this season. Houston has clinched a playoff spot and resumes its season with the first of eight seeding games on July 31 against Dallas.

Westbrook also offered a word of caution in his post.

“Thank you for all the well wishes and continued support," he wrote. “Please take this virus seriously. Be safe. Mask up!"