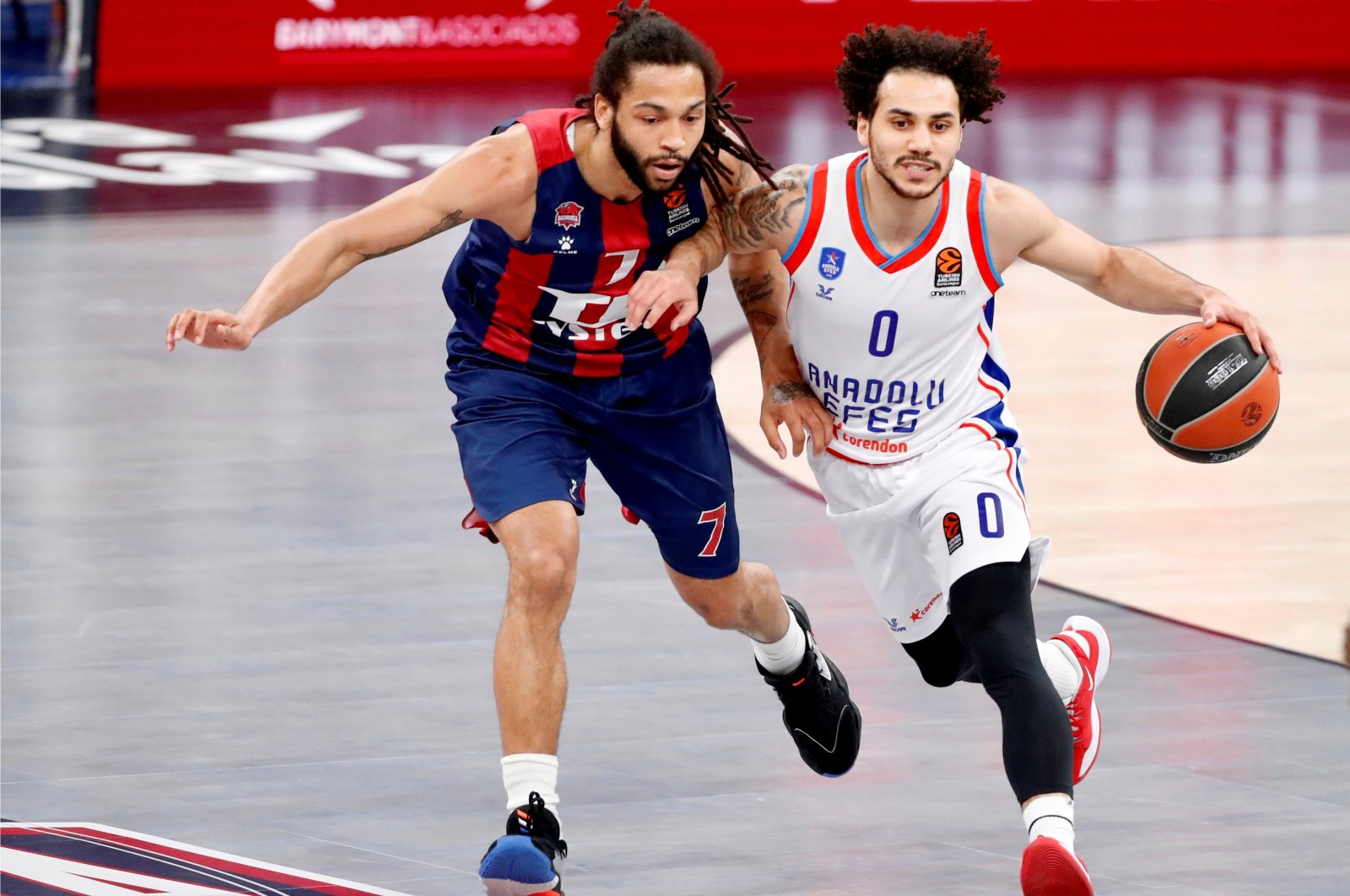 Turkish basketball giant Anadolu Efes' Shane Larkin had another impressive game in the Turkish Airlines EuroLeague as he led the Istanbul side to a 111-101 overtime win over Spain's Baskonia on Thursday.

Larkin was dominant with a season-high 30 points, Krunoslav Simon added 21 for the Turkish side in the Round 33 matchup.

Vasilije Micic had 16 as Adrien Moerman scored 14 to go along with eight rebounds at the Fernando Buesa Arena in Vitoria-Gasteiz.

Achille Polonara had 23 points and Rokas Giedraitis scored 21 for the Spanish side.

Anadolu Efes set a club record for the most points in a EuroLeague game with 111.

Following this win, Anadolu Efes, which already secured a playoffs ticket, improved to 22 wins. This was Baskonia's 15th defeat this season.