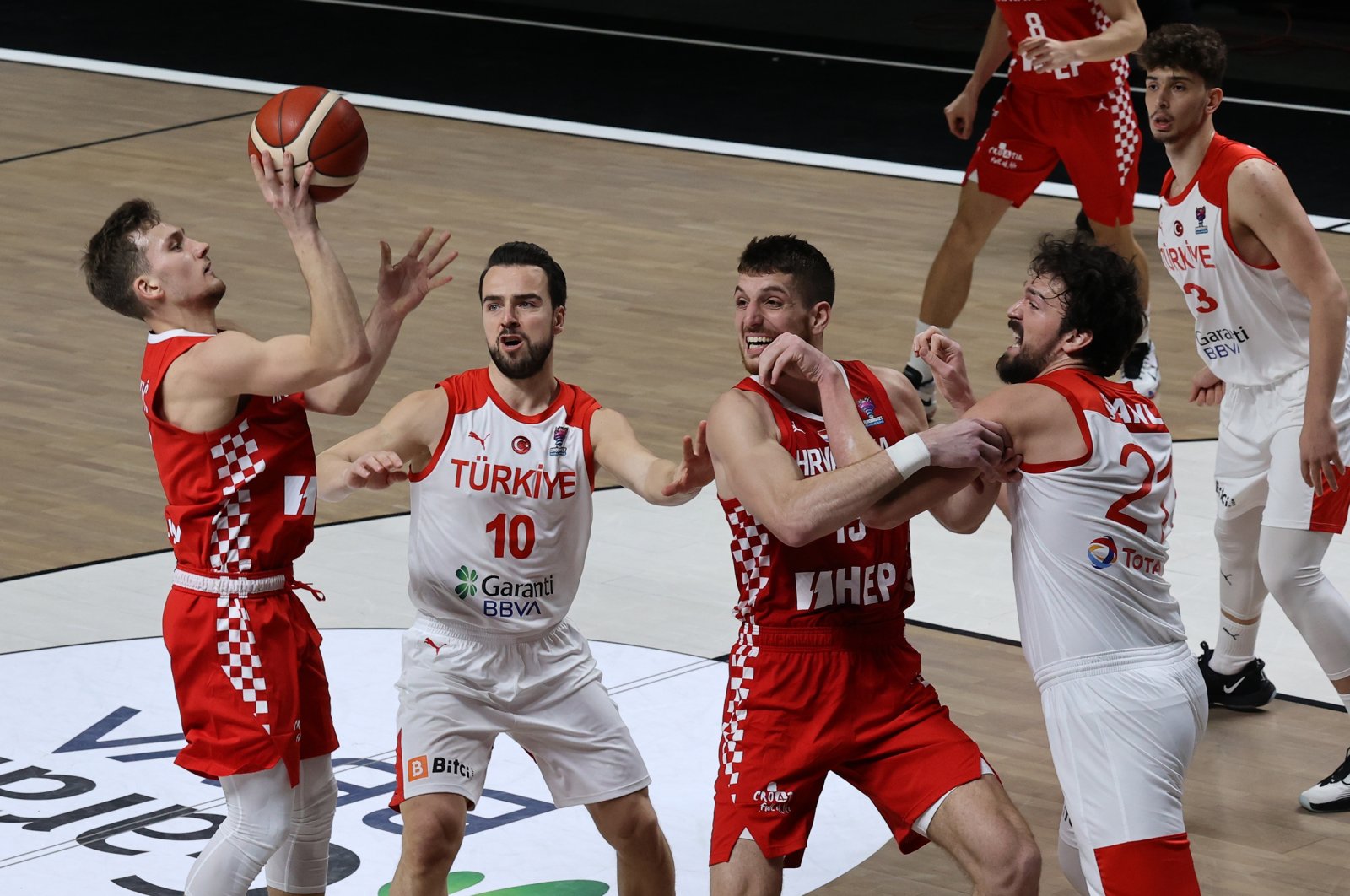 The team had already guaranteed its qualification to the European competition after the Netherlands defeated Croatia 65-57 on Saturday.

Earlier on the same day, Turkey claimed a 88-80 victory over Sweden in another Group D game, which paved its way to the EuroBasket 2022.

Aside from Turkey, Croatia and the Netherlands have also advanced to the competition.

The national team played its first match against Greece on June 24, 1936. It has won 512 matches, suffered 485 losses and one match ended in a draw.

The Turkish national basketball team picked up its first official win in the European championship in Egypt in 1949 when it beat Syria 43-33.