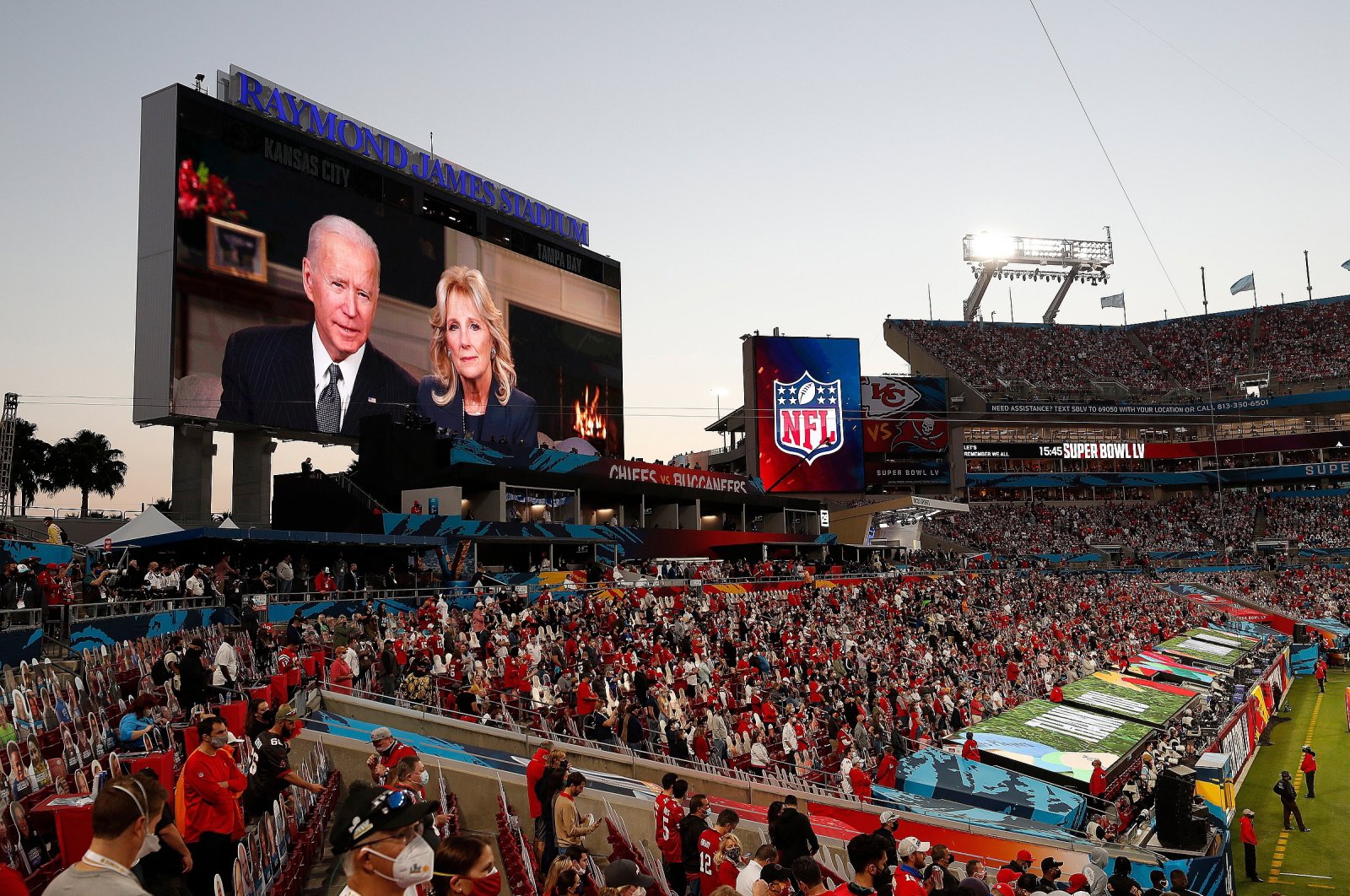 U.S. President Joe Biden said late Sunday it remains to be seen if the U.S. will send a team to the pandemic-postponed Tokyo 2020 Olympics, in a radio interview in which he also weighed in on diversity in sports.

Japan's government, organizers and Olympic officials all insist the Games will go ahead this summer and that extensive virus countermeasures will ensure the event is safe.

When asked in a Super Bowl half-time radio interview with network Westwood One if he thought the Games would go ahead, Biden said any decision "has to be based on science."

"I hope we can play, I hope it's possible, but it remains to be seen," he said, stressing that Japanese Prime Minister Yoshihide Suga was "working very hard to be in a position to be able to safely open the Games."

Biden also addressed the topic of diversity at a time when National Football League teams have faced accusations of systemic racism for their failure to promote minority coaches to senior roles.

When asked by the show's host if he had any advice for the NFL going forward, the president said teams had to "go out and look, there's numerous incredible qualified African American coaches out there."

"I don't understand why they cannot find – because they exist – so many African American coaches that are qualified that should be in the pros in my view," he added.