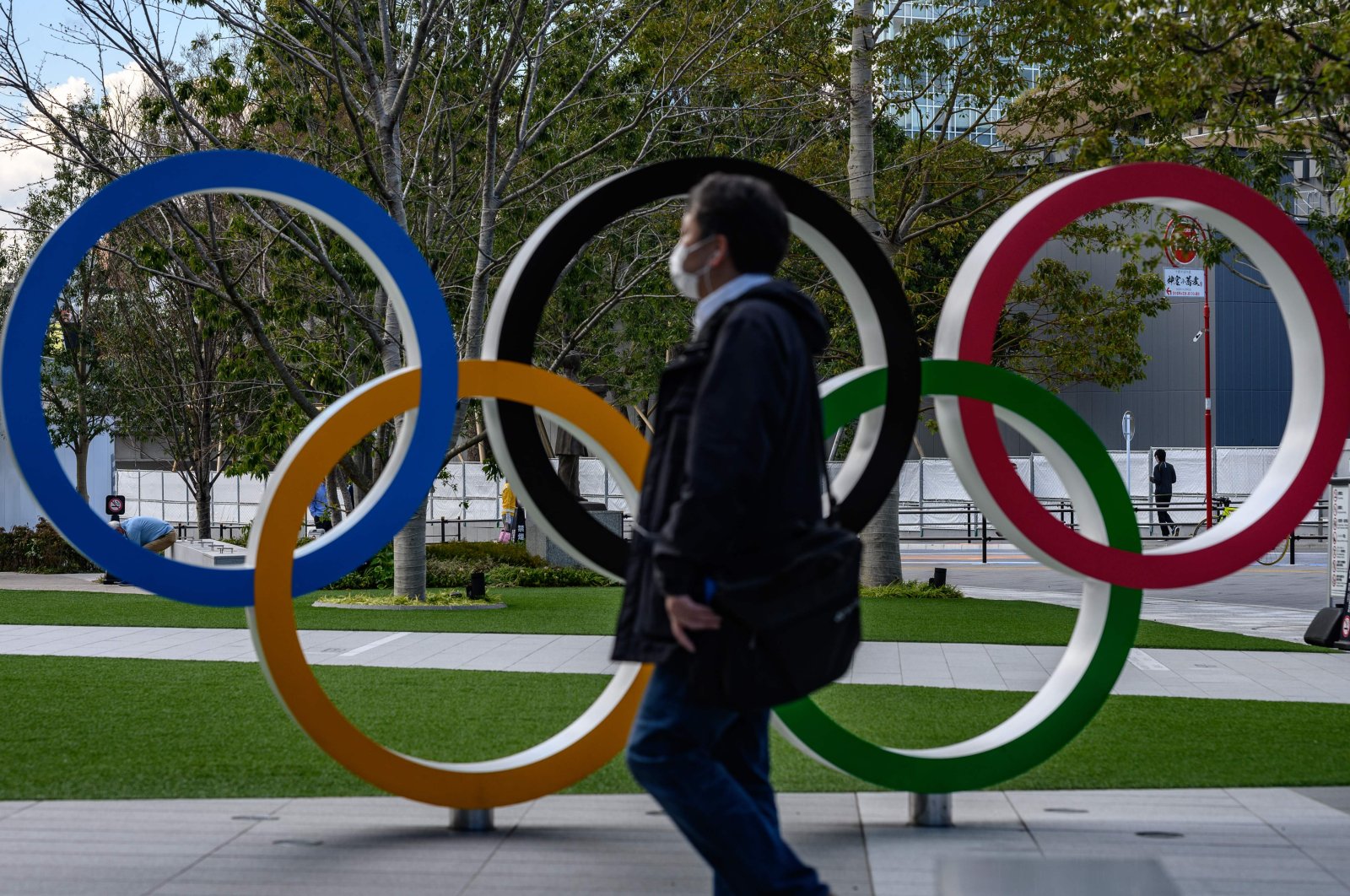 The Tokyo Olympics were postponed until 2021 on Tuesday, ending weeks of speculation that the games could not go ahead as scheduled because of the coronavirus pandemic.

The International Olympic Committee (IOC) made the decision after speaking with Japanese Prime Minister Shinzo Abe and local organizers.

The IOC said the games will be held “no later than summer 2021,” but they will still be called the 2020 Tokyo Olympics.

“In the present circumstances and based on the information provided by the WHO today, the IOC president and the prime minister of Japan have concluded that the Games of the XXXII Olympiad in Tokyo must be rescheduled to a date beyond 2020 but not later than summer 2021 to safeguard the health of the athletes, everybody involved in the Olympic Games and the international community,” the IOC said in a statement.

Before the official announcement, Abe said Thomas Bach, president of the IOC, had agreed with his proposal for a one-year postponement.

“President Bach said he will agree ‘100%,’ and we agreed to hold the Tokyo Olympics and Paralympics in the summer of 2021 at the latest,” Abe said, saying holding the games next year would be “proof of a victory by human beings against the coronavirus infections.”

The decision came only a few hours after local organizers said the torch relay would start as planned on Thursday. Those plans also changed.

“For the time being, the flame will be stored and displayed in Fukushima,” organizing committee president Yoshiro Mori said.

The IOC and Tokyo organizers said they hope the decision to postpone will help the world heal from the pandemic.

The Olympics have never before been postponed and have only ever previously been canceled in wartime.

They include Moscow 1980 when many countries, including Japan, China and West Germany, joined the United States in a boycott to protest the Soviet invasion of Afghanistan.

The IOC has come under increasing pressure in recent days to postpone the games, scheduled to start on July 24, with 1.7 billion people across the planet in lockdown to prevent the further spread of COVID-19.

Training has become impossible for many athletes and exposes them to the risk of contracting or spreading the disease. Competitions and qualifiers have been scrapped, while international travel is severely limited.

On Sunday, the IOC had initially given itself a deadline of four weeks to come up with a proposal to postpone the games, a Herculean task that touches on every aspect of Tokyo 2020 planning from venues to security to ticketing.

But after Canada and Australia withdrew their teams and the powerful U.S. Olympic Committee and World Athletics also joined the chorus calling for a postponement, the writing was on the wall for the July start.

Tokyo was spending some $12.6 billion to host the games, according to its latest budget, and experts believe a postponement could cost it some $6 billion in the short-term before recouping it when they eventually go ahead.

It will also be a bitter blow to sponsors and major broadcasters who rely on the extravaganza every four years for critical advertising revenue.

The IOC came under fire for taking so long to make its decision after other major events such as the European Football Championships already announced postponements.

British cyclist Callum Skinner had strongly criticized Bach, accusing him of placing his own interests first.

"Bach's stubbornness and arrogance has spectacularly failed in this instance and he has weakened the Olympic movement," Skinner wrote on Twitter.

"This isn't the first time he has put his own motives above the athletes and the movement."

But Tokyo 2020 organizers point to the unparalleled complexity – not to mention cost – of shifting the games. It is not even clear venues will be available and tens of thousands of hotel rooms will need to be canceled and rebooked.

"It is mind-bogglingly complex to make a sudden change after seven years of preparation for the biggest sporting event in the world," Michael Payne, the IOC's former head of marketing, told Agence France-Presse (AFP).

Squeezing in the 16-day games into what will already be a hugely crowded 2021 calendar is another major headache, with arguably the two biggest sports, swimming and athletics, due to hold their world championships that summer.

However, World Athletics has already said it was prepared to shift its world championships, scheduled for August 6-15 next year in Oregon, to accommodate a move in the games.