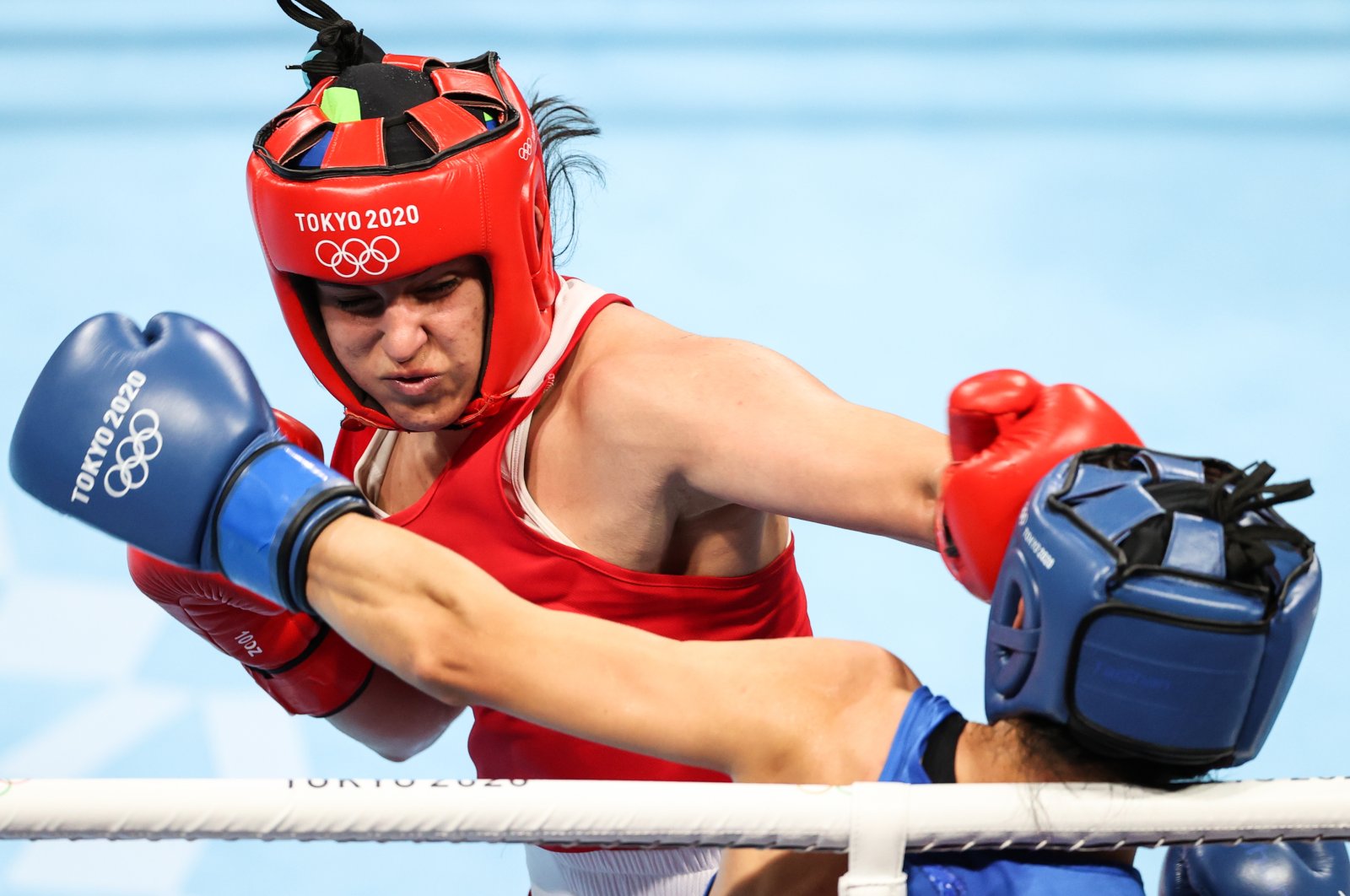 Sürmeneli won the final 3:0 with two even scorecards after a bout filled with holding and awkward exchanges. They were caused almost completely by Gu, whose awkward, hold-heavy style confounded opponents on her way to silver.

An emotional Sürmeneli collapsed to the floor and banged the canvas when her victory was announced, before dissolving into tears.

Gu took silver, while Lovlina Borgohain of India and Oshae Jones of the United States both won bronze medals as losing semifinalists.

Women's boxing made its debut at the London 2012 Games, when there were only three weight categories. There are five in Tokyo.