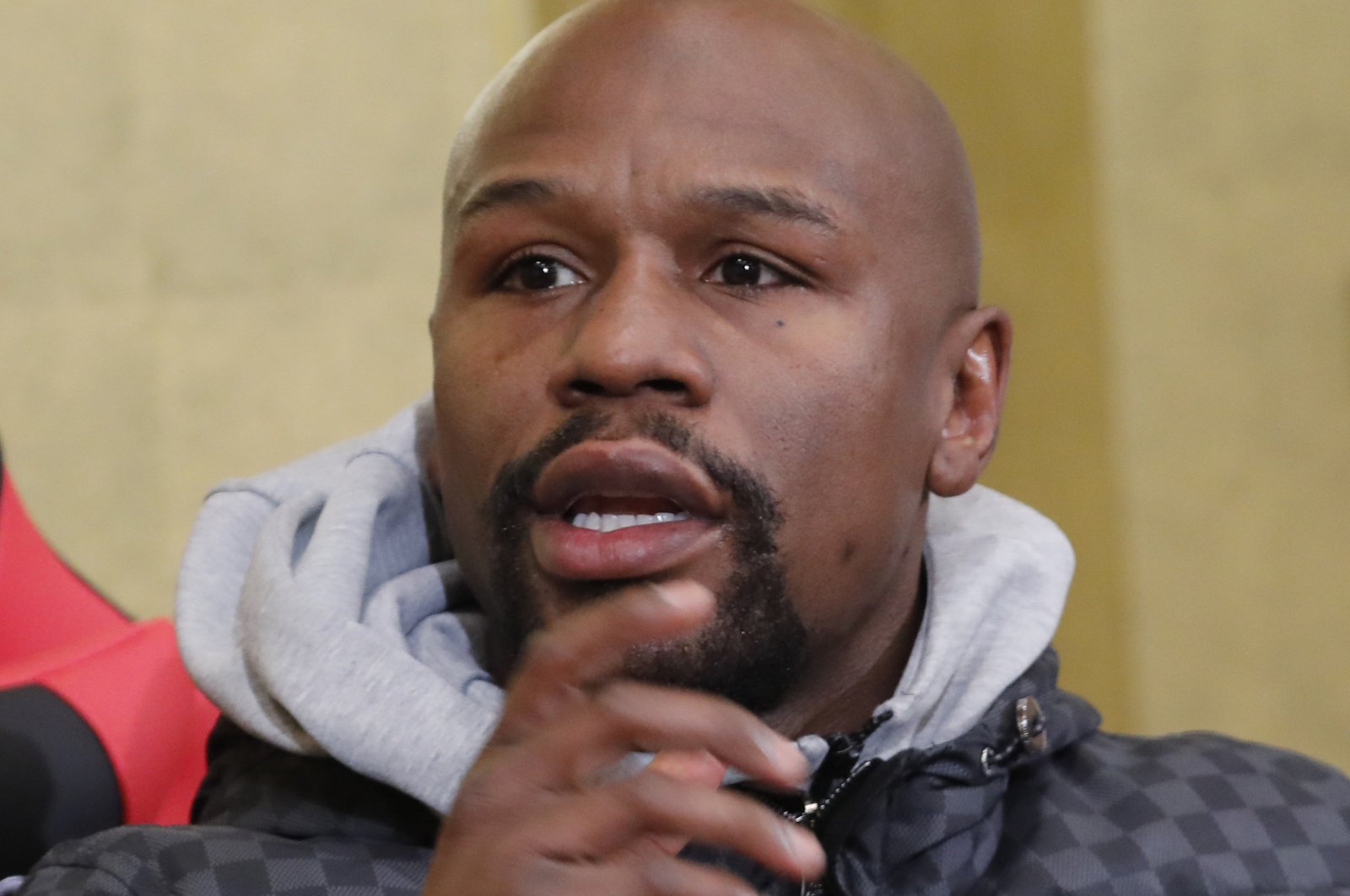 The five-division world champion's promotional company, Mayweather Productions, confirmed on Twitter that he had made the offer, and several local media reports have said the family has accepted.

"He'll probably get mad at me for saying that, but yes, (Mayweather) is definitely paying for the funeral," ESPN cited Mayweather Promotions CEO Leonard Ellerbe as saying Monday.

According to the report, the 43-year-old retired boxer has offered to pay for the funeral in Houston on June 9 and memorial services in Minnesota and Charlotte through a mutual acquaintance.

Floyd was killed last week in police custody, sparking both peaceful protests and incidents of after-dark rioting that included arson, looting and clashes with police across the U.S.

Derek Chauvin, the 44-year-old Minneapolis police officer who knelt on Floyd's neck, has been arrested on third-degree murder and second-degree manslaughter charges. Three other officers involved in the arrest have not been charged.
The incident has prompted an outcry across the United States and abroad, with numerous professional athletes and leagues speaking out, including NBA great Michael Jordan and golf's 15-time major champion Tiger Woods.
Steve Bisciotti, the owner of the NFL's Baltimore Ravens, pledged $1 million for social justice reform and said a group of former and current players would decide which organizations benefit.
"We must all discover new ways to unite. We must all work to break the cycle of systematic racial injustice," Bisciotti said in a statement on Twitter.