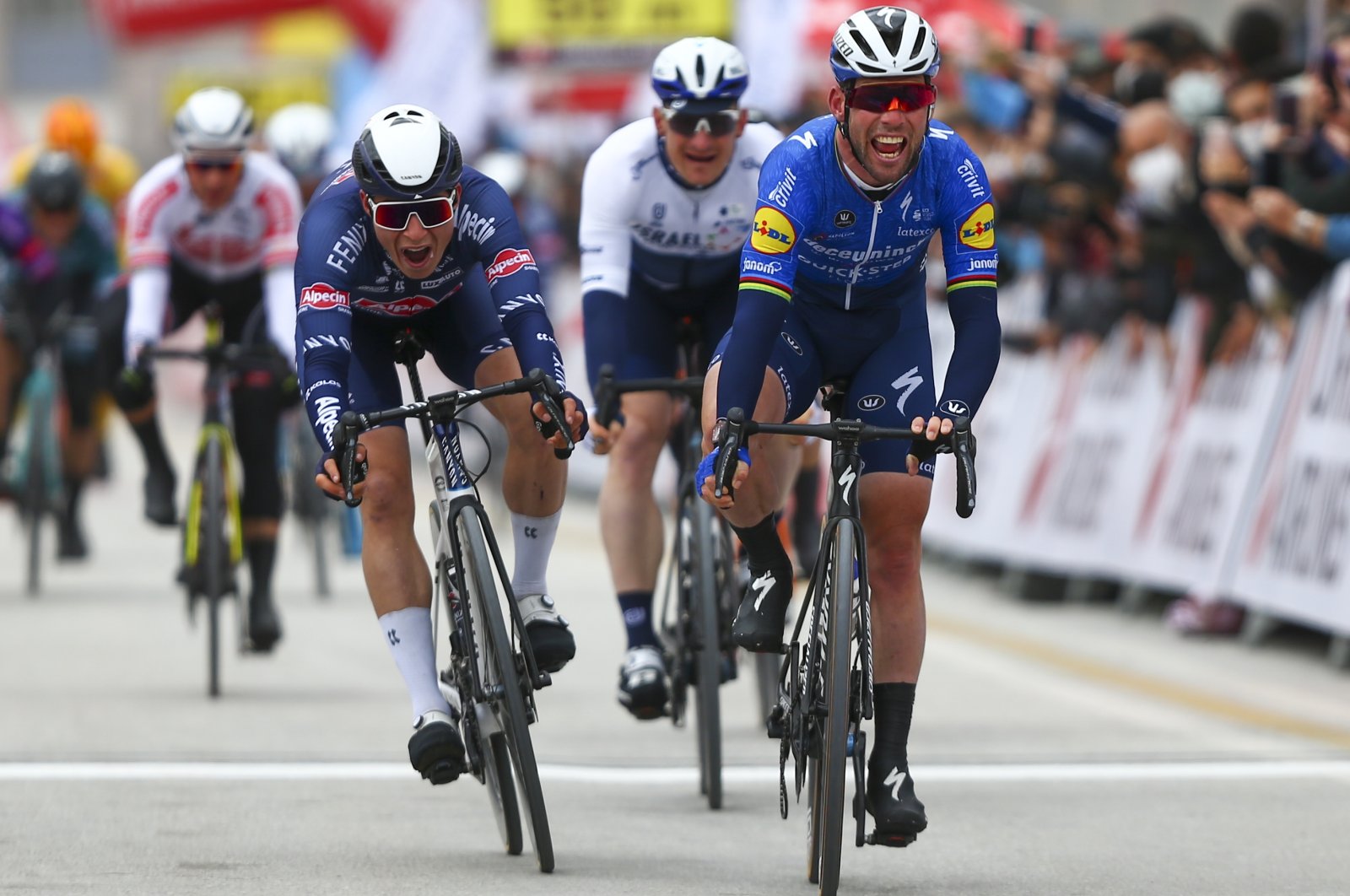 Cavendish, back with Deceuninck-Quick Step six years after leaving the Belgian outfit, outsprinted Belgian Jasper Philipsen to raise his arms in celebration for the first time since winning the third stage of the Dubai Tour in February 2018.

The 35-year-old, who was pondering retirement last season, had joined Dimension Data in 2016 before spending a season at Bahrain-McLaren.

Cavendish, who has won 30 stages on the Tour de France and is considered one of the best sprinters in the event's history, also won the 2011 world championship road race.

He has been omitted from his team's Tour de France roster in the last two years.