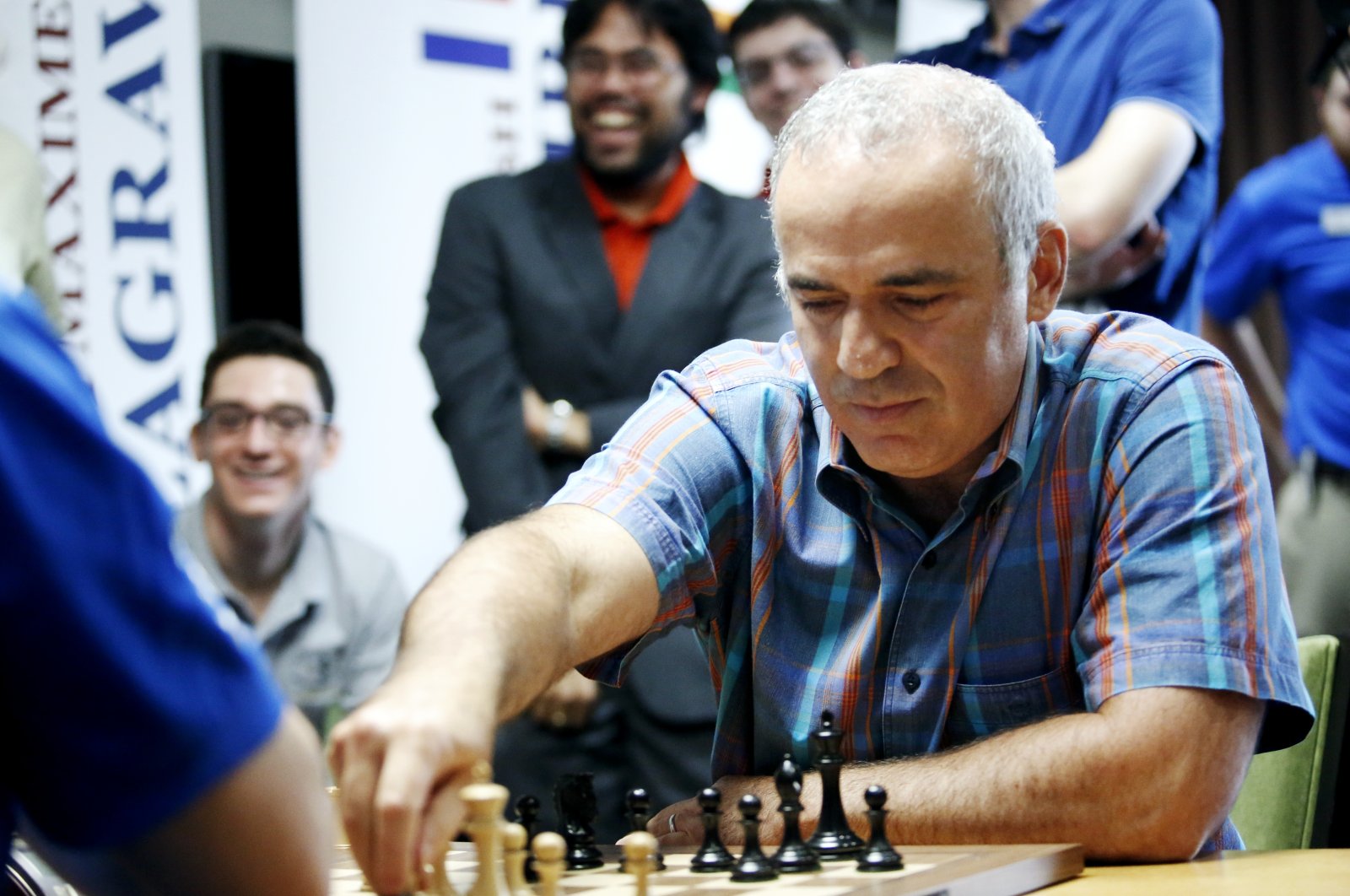 Former world champion Garry Kasparov will be among the competitors in an online Nations Cup, a new chess competition featuring six teams of four players, the World Chess Federation (FIDE) announced on Tuesday.

Some big chess names from recent decades will take part as Russia, United States, Europe, China, India and a Rest of the World team compete amid the coronavirus crisis with a prize fund of $180,000, FIDE said.

Former world champions Kasparov, Vladimir Kramnik and Viswanathan Anand as well as 16-year-old Iranian Alireza Firouzja will be among the competitors with FIDE to confirm the team lineups on Wednesday.

The event will be entirely online and each team must include at least one female player.

In order to guarantee fair play during the tournament, the players will be observed by FIDE-affiliated international referees via a video conference call.

To ensure that the participants do not receive any kind of external help, their webcam, computer screen and the room in which they are playing will be supervised.

"The reasons why an official tournament like this has to be conducted online are very unfortunate – but we are happy to see that chess is providing solace to millions of people who are under a home lockdown," FIDE president Arkady Dvorkovich said.

The first stage, a double round-robin will take place from May 5 to May 9, with a rapid-play format where each player starts the game with 25 minutes on the clock plus 10 seconds of extra time added after each move.

The top two teams will meet in a Superfinal on May 10.

FIDE said it estimated an audience of several million worldwide.

Chess tournaments have been disrupted amid the coronavirus outbreak. The Candidates Tournament, one of FIDE's flagship events, had to be halted midway through, while the Chess Olympiad had to be postponed to 2021.