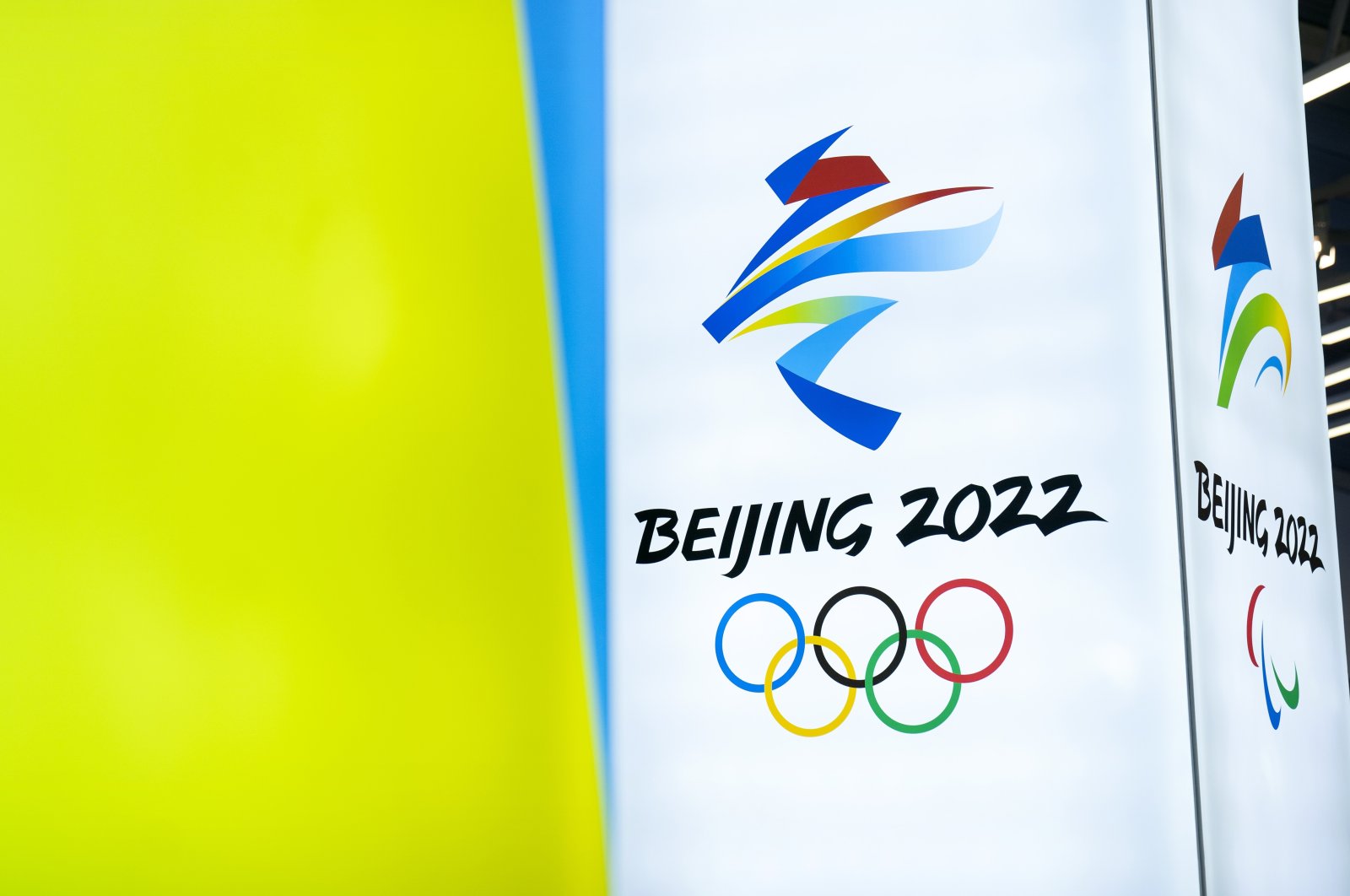 As the stringent measures being put in place to control any outbreaks are put to the test, two lugers of the same nationality tested positive, said Huang Chun, an official of the Games organizing committee.

Both have been transferred to quarantine hotels, he told a news briefing in the Chinese capital.

Beijing's vice mayor previously said the coronavirus would be one of the biggest challenges to the city's hosting of the Games.

A widespread outbreak related to the Games would hurt China's track record of containing clusters quickly, having elected to maintain a zero-tolerance approach towards COVID-19.

The Games will run from Feb. 4 until Feb. 20, with all participants subject to daily COVID-19 tests, and no international spectators. Athletes and other Games-related personnel will also be enveloped in a "closed loop" bubble.

"We will still let the person take part in training and activities related to the games, but (the individual) needs to go through strict health monitoring and COVID-19 testing every day," Huang said, referring to the first athlete who tested positive.

The individual will also stay in their room, eat and ride in vehicles alone, Huang told reporters.

The second case was a close contact of the first athlete, he said, without giving details on their nationality.

The announcement of the infections came on the heels of reports earlier this week of a crash by a Polish slider during a luge training session.

Polish slider Mateusz Sochowicz on Monday hit a closed barrier that should have been open on the Olympic track, leaving him with a fractured left kneecap and a cut to the bone on his right leg.

Additional safety measures were introduced at the Beijing Olympics Sliding Centre after the crash.

Sochowicz said his accident could have been far more serious had he not taken evasive action.

The 25-year-old also said the track team had been slow to react, and he had spent half an hour on the ice before being transported to the hospital for surgery.

Yao Hui, director of venue management, told reporters at the same press conference that medical workers came to his aid within three minutes.

Sochowicz is to be discharged from the hospital on Friday, Yao said.